Child stars that made a name for themselves beyond Hollywood 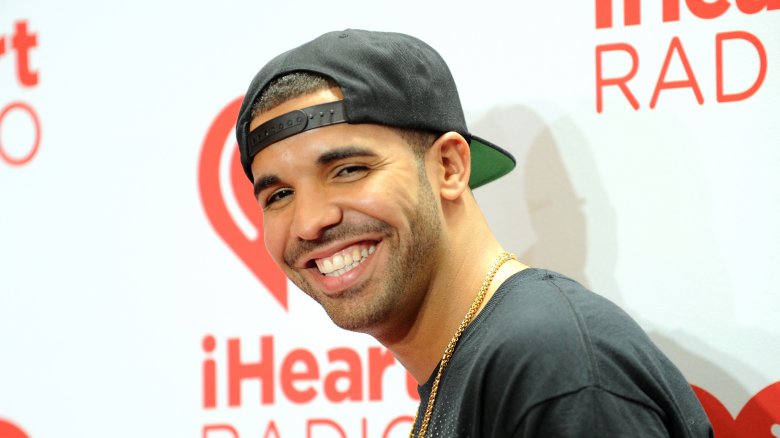 Shirley Temple was the OG child star; she even won an honorary Academy Award at just 6 years old. Per her official site, her first film appearance was in 1931 at age 3, and she went on to star in “14 short films, 43 feature films and over 25 storybook movies.” Temple then basically jettisoned her acting career, and per her site, became “a U.S. Representative to the United Nations, the U.S. Ambassador to the Republic of Ghana, the first woman to be U.S. Chief of Protocol, during Gerald Ford’s administration, and the U.S. Ambassador to Czechoslovakia.”

According to History.com, Temple became interested in Republican politics through her 1950 marriage to California businessman Charles Alden Black; the two campaigned for the Eisenhower/Nixon presidential bid and Temple herself ran for Congress in 1967 (though she lost to a more moderate Republican). When then-President Bill Clinton introduced her in 1998 at the Kennedy Center Honors Reception, he noted, “[Temple] did a masterful job as ambassador, from Ghana to Czechoslovakia … In fact, she has to be the only person who both saved an entire movie studio from failure and contributed to the fall of communism. From her childhood to the present day, Shirley has always been an ambassador for what is best about America.”

Temple died in 2014, and her obituary in The New York Times noted that Henry Kissinger had once called her “very intelligent, very tough-minded, very disciplined.”