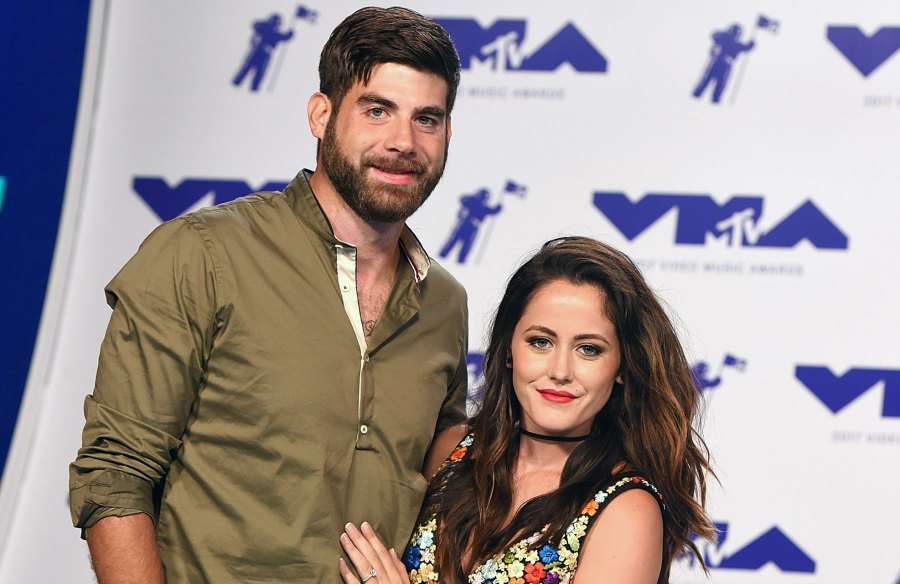 It’s been a month full of mourning and swirling emotions for Teen Mom 2 alum Jenelle Evans after her husband, David Eason, shot and killed her dog, leading to the removal of her children from her home by Child Protective Services. In the midst of it all, the reality star took to Facebook on Saturday, May 18, to share some thoughts on love.

“My boyfriend loves my body more than I do,” a quote shared on Evans’ page read. “He’s always telling me i’m gorgeous, beautiful, cute, etc & that’s why I love & adore him so much, he never fails to remind me everyday that i’m loved no matter what my head tells me & what I think of myself.” 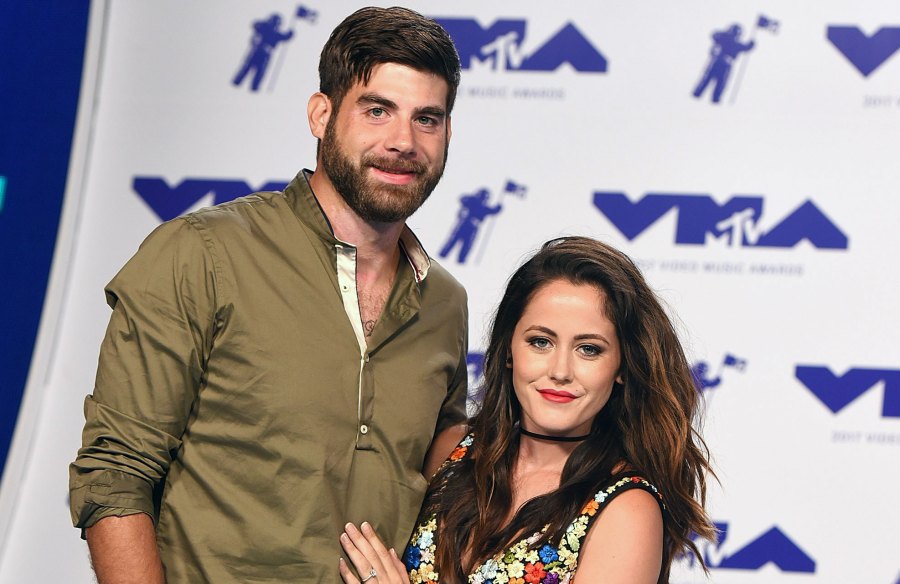 Evans’ post comes a little more than a week after she confirmed to Us Weekly that her 4-year-old son, Kaiser, whom she shares with ex Nathan Griffith was taken by CPS from his pre-school on May 10.

“Kaiser was taken away Friday without my consent, before Mother’s Day, and I have been in touch with my lawyer pertaining this matter,” the reality star told Us. As for her 9-year-old son, Jace, whom she shares with ex Andrew Lewis, Evans said that her mom, Barbara Evans, was “keeping” him from her.

Evans and Eason’s 2-year-old daughter, Ensley, meanwhile, was being taken care of by the pipe welder’s mother at the time. The couple attended a court hearing on Thursday, May 16, together where Us confirmed that their request to regain custody of their children was immediately denied. The kids were removed by Child Protective Services after the hearing as Evans and Eason left the courthouse holding hands.

The drama began in late April when Eason shot the French bulldog after it allegedly nipped at Ensley’s face, and he later admitted to his actions in a since-deleted Instagram post. The death of Nugget not only caused the children to be removed from their farm, but also led Evans to consider ending their relationship.

“[Divorce is] in thoughts, but nothing is finalized,” she told Us on May 1. “I’m too hurt and upset at the fact he did that. It’s taking time to get over this whole situation, and it’s making me feel he’s very cruel and doesn’t have a heart on many ends.” (Evans was also let go by MTV following the incident.)

However, the 16 and Pregnant alum later shared that she and Eason are moving forward and repairing their strained courtship. “David has been here for me since the news broke, he told me to not worry about it and to stay positive,” Evans explained on May 8. “I’m working to fix my marriage as well and moving forward.”