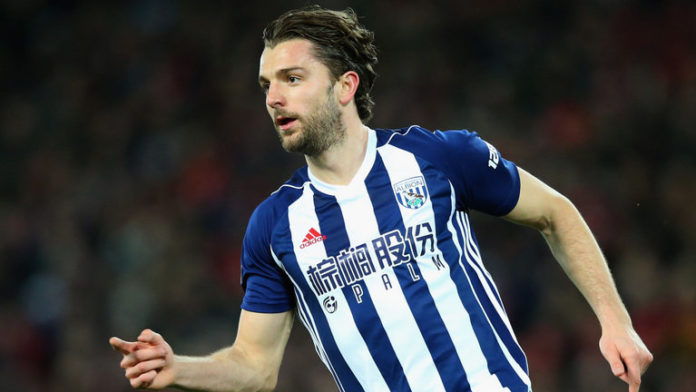 Jay Rodriguez has denied making racist comments to Gaetan Bong, with his agent describing the allegation as “disgusting”.

Rodriguez was charged by the FA on Thursday after he allegedly “used abusive and/or insulting words which included a reference to ethnic origin and/or colour and/or race”.

The charge relates to an incident involving Brighton defender Bong during their match on January 13.

Rodriguez tweeted: “Absolutely gutted and in disbelief at the situation I find myself in. I 100% deny the false allegation and will take the correct legal advice to prove my innocence.”