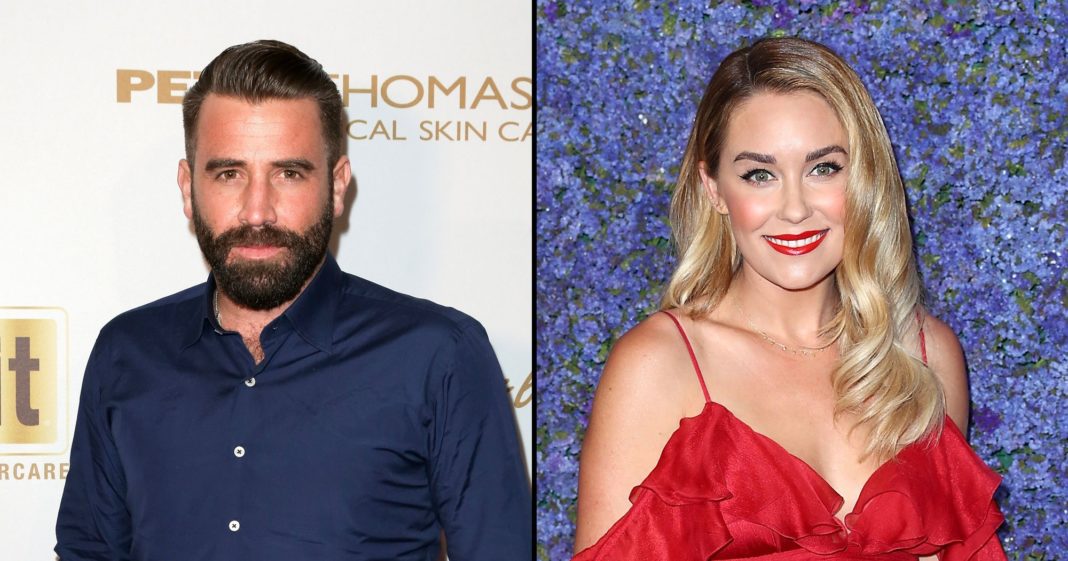 Blast from the past. Jason Wahler took aim at his ex-girlfriend Lauren Conrad over her The Hills-era interactions with former costars Heidi Montag and Spencer Pratt.

The Hills Instagram account shared a throwback clip of Conrad, 33, and Wahler, 32, running into her rivals at a restaurant. Montag, 32, and Pratt, 35, sent drinks over to the pair’s table, which the fashion designer rejected. “That one night at ketchup,” the show captioned the post.

“I just don’t like them at all,” Wahler told the Laguna Beach alum in the video. “I don’t think anybody does.”

He continued, “I can’t, like, help it. I just wanna, like, stare,” to which Conrad replied: “If you’re my friend, you’ll just sit here and you’ll talk to me and you’ll behave.”

When the bottled water and Shirley Temple arrived at their table, the L.A. Candy author told the waitress, “We’re actually fine, thank you.” Montag, for her part, called the move “rude.”

In the comments section, Kaitlynn Carter, who is married to The Hills‘ Brody Jenner, wrote on Tuesday, March 12, “Not much has changed.” Wahler replied: “Ohh burn!!”

Furthermore, a fan pointed out that he is now friends with Montag and Pratt. Wahler responded with heart and praise hands emojis.

Conrad starred on The Hills from 2006 to 2009. Her feud with former best friend Montag and the Celebrity Big Brother alum’s then-boyfriend Pratt as well as her on-again, off-again relationship with Wahler took center stage in the MTV reality show.

The former reality star opened up about her 2006 split from Wahler during the August 2016 Hills’ 10th anniversary MTV special. “That really broke me because I felt the responsibility to take care of him, and I felt like when we broke up I was abandoning him,” she said of not being able to help with his sobriety. “Because there were a lot of nights that I was getting 2 a.m. phone calls and I had to go pick him up passed out in the back of a club. So I was like, ‘Who is doing that now? I know he doesn’t have friends who are doing it.’ … I was like, ‘Oh, God, no one is taking care of him.’”

Wahler told Us Weekly in October 2011 that he and Conrad were on “good terms.”