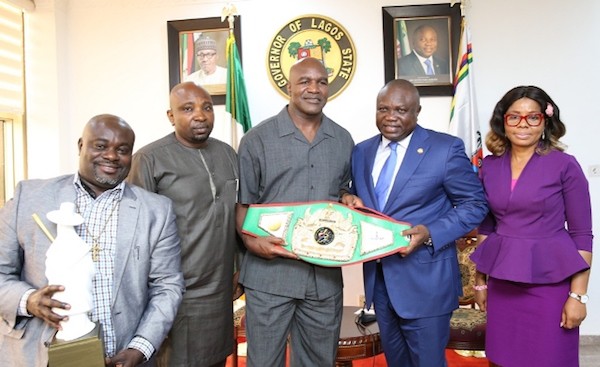 An Israeli court Sunday awarded Prime Minister Benjamin Netanyahu and his wife $32,500 in a libel case over a journalist’s claim she kicked him out of the car during a row.

The 50-page ruling said Sarna wrote in March 2016 on his Facebook page that the couple had been travelling at night in a four-vehicle convoy from Jerusalem to Tel Aviv when it suddenly came to a halt.

“A man, no longer young, was cast out onto the highway amid shouting,” the transcript quoted Sarna as writing.

“A certain woman did not wish him to remain with her in the car, and so made a mockery of all the security and in fact of the whole state.”

Appearing in court with his wife in March 2017, surrounded by bodyguards, Netanyahu said the story was a fabrication, describing it as “so false, so absurd”.

In March, Sarna, of popular Israeli newspaper Yedioth Ahronoth, said the sources for his account had refused to go public.

He said his sources “do not want to come. I cannot force them to come.”

Netanyahu wrote on his Facebook page on Sunday that “truth and justice prevailed”.

“If we were to sue all of those who libel us, we would have to go to court every day,” he said.

The Netanyahus are a frequent topic of gossip and rumours among Israelis, and the premier has said he wanted the truth to be known in this instance.

The couple are also the subject of ongoing police investigations into suspicions of corruption and misuse of public funds.