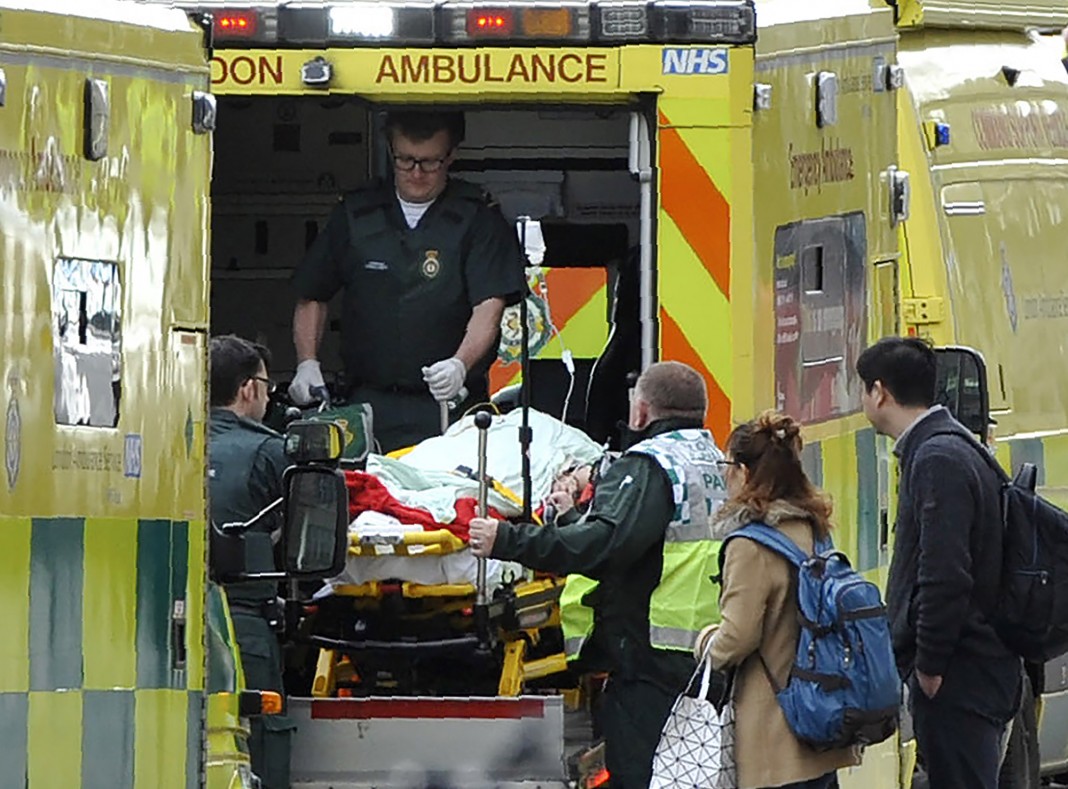 The Islamic State group has claimed responsibility for the London attacks, which left seven people dead, an online news agency affiliated with the jihadists said Monday.

A “detachment of fighters from Islamic state carried out London attacks yesterday” the Aamaq news agency said, referring to Saturday’s assault which saw three men in a van plough into pedestrians on London Bridge before going on a stabbing spree.

British Prime Minister Theresa May on Sunday blamed “evil” Islamist ideology for the attack, as police said they had arrested 12 suspects

Saturday night’s rampage at a popular nightlife hub around London Bridge by three men wearing fake suicide vests was the third deadly terror attack in Britain in less than three months and came only days before snap elections.