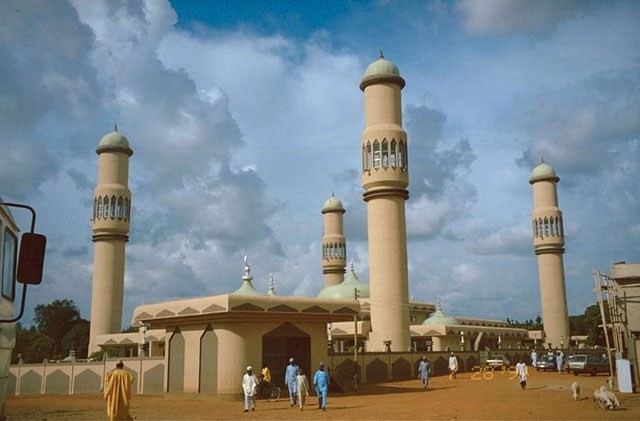 A man has been caught stealing a phone from a worshiper in the mosque.

According to the prosecutor, 22 year-old Shefiu Samaila was caught in the process of pinching a cell phone from the pocket of a man who had come to pray at the Annur Mosque, Wuse 2, Abuja.

It wasn’t the first time Samaila would be caught committing the office, as the prosecutor had attested that the defendant had been caught on two occasions in the past, stealing phones from pockets of persons who had come to the mosque to pray.

The offence of theft is punishable under Section 287 of the Penal code.

State Prosecutor, Mr. Mahmud Ismai’la, had informed the court that one Inspector Aliyu Shangbong of the Nigeria Police Force arrested the defendant and took him to Maitama Police Station on June 12.

He told the court that the defendant was caught removing the cell phone from the pocket of a man who had come to pray at the Annur Mosque, Wuse 2, Abuja.

After listening to the charge, the defendant pleaded guilty and begged the court to temper justice with mercy.

The judge, Mr. Hassan Ishaq, while sentencing him to four months in jail, however gave him an option of N10,000 Fine.

Ishaq warned him to be of good character, especially during this holy month of Ramadan. (NAN)