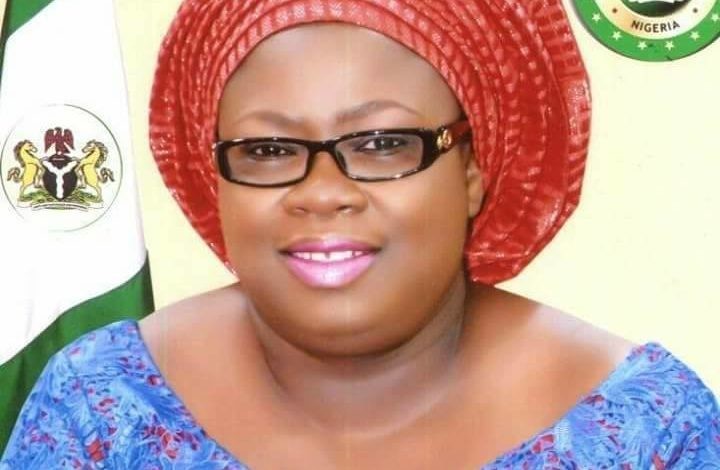 Two persons have ben confirmed dead in an auto crash involving the convoy of the wife of the Abia state governor, Nkechi Ikpeazu. The accident occurred when the motorcade was returning to Umuahia from Ntigha-Uzor in Obingwa Local Government Area of Abia, where the first lady had attended a burial on Tuesday, April 3rd.

According to reports, the Hummer Bus carrying the deceased persons summersaulted thrice when the driver attempted to overtake a vehicle at Ndiolumbe.

One of the deceased women was the wife of a former member of the state House of Assembly, Mrs Promise Uche-Nwamkpa while the second victim, Mrs Nwamaka Maduchukwu,  a widow and mother of four, died in the hospital where doctors tried to revive her. Until her death, Maduchukwu was a Senior Special Assistant on Media to the Governor’s Wife. She was also the chairperson, State Information Chapel of the Abia Council of the Nigeria Union of Journalists (NUJ).

The office of the first lady has released a statement reacting to the unfortunate incident. Read below

There remains have been deposited in the morgue. The first lady’s office has released a statement reacting to the sad incident. Read below

A sad day for all of us

Earlier today, 03/04/2018, a fatal accident involving a vehicle in the convoy of the wife of the Governor of Abia State, occurred along Ururuka Road near Ndiolumbe in Isiala Ngwa South LGA of the state.

The white Toyota Hiace Hummer bus, which was returning to Umuahia after an engagement in Obingwa LGA with some public servants and stakeholders, sadly skidded around a bend before somersaulting several times.

The victims were immediately evacuated to the Federal Medical Centre Umuahia, where two persons were later pronounced dead.

Other occupants of the vehicle, currently undergoing emergency medical treatment, are responding to treatment.

Our hearts and prayers are with the families of the bereaved and those who sustained injuries from the unfortunate accident.

While we mourn with the bereaved, we will do everything possible to ensure that the survivors continue to receive adequate medical attention to enable them recover fully and as quickly as possible.

May God be with us all.

Eze Ajuzie
Chief Press Secretary to the Wife of the Governor of Abia State.