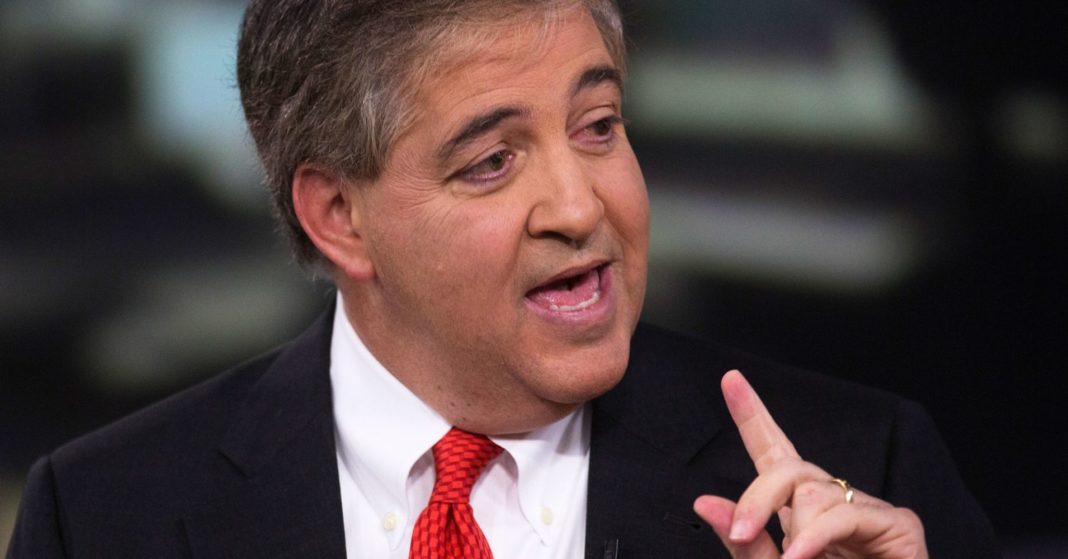 While other hedge fund titans are running out of the proverbial burning building that is active management, Jeff Vinik is going back in.

“After six years of running my own money, the fire in my belly still burns,” Vinik said Thursday in a statement announcing plans to resurrect Vinik Asset Management.

He closed the hedge fund in 2013, returning about $6 billion to investors.

“I’ve only known one way of investing and that is good, old-fashioned stock-picking,” Vinik added.

His move comes despite the large transformation that has taken place within the asset management industry in recent years. Investors have increasingly opted for index and exchange-traded funds over active managers. Quantitative trading, or that dictated by computer algorithms, has become a higher percentage of daily volume. And greater competition and regulatory pressures have whittled away much of the alpha, or outperformance, that hedge funds had enjoyed.

For years, some giants of the industry have lamented that the markets were working against them. Stock pickers such as Stanley Druckenmiller and Leon Cooperman as well as traders Eric Mindich and Andy Hall closed their funds to outside investors in the last decade. The average long/short equity manager lost nearly 7 percent last year, lagging the S&P 500, which slumped about 4.4 percent, including dividends, according to Hedge Fund Research, which tracks performance.

Vinik is not deterred.

“While markets have become more competitive over time, I believe the broad industry switch from active to passive management is creating excellent opportunities for fundamental stock pickers like me,” said the 59-year-old Vinik. “I am confident that the style I have employed for more than three decades — fundamental bottom-up company analysis (growth at a reasonable price) guided by a top-down blueprint of the economy and markets — can achieve strong long-term returns.”

Vinik is bringing back his former firm’s management team, Mark Hostetter and Gerry Coughlin, who will serve as co-presidents. Vinik will personally be in charge of all investment decisions at the reopened firm.

The launch is actually the third iteration for Vinik. He left Fidelity Investments in the 1990s after running the firm’s Magellan Fund to start his own firm, which he closed in 2000. He reopened Vinik Asset Management in 2005.

Prior to returning investor capital in 2013, the firm had undergone a restructuring and suffered from a few wrong-way bets on gold miners, according to reports at the time. However, that fund generated annualized returns of 18.33 percent between 1996 and 2013, a person with knowledge of those figures said.

Over the last six years, Vinik has focused on his ownership of the Tampa Bay Lightning, a National Hockey League team, and the development of Strategic Property Partners, a real estate development company focused on downtown Tampa. Vinik said he has put in place leadership teams at his Tampa Bay businesses that enable him “ample amounts of time” to serve clients again.

“My investment goal has always been to make hay when the sun shines, to make good money during up markets and minimize losses during down periods,” Vinik said.