Inside the allegations against Drake Bell 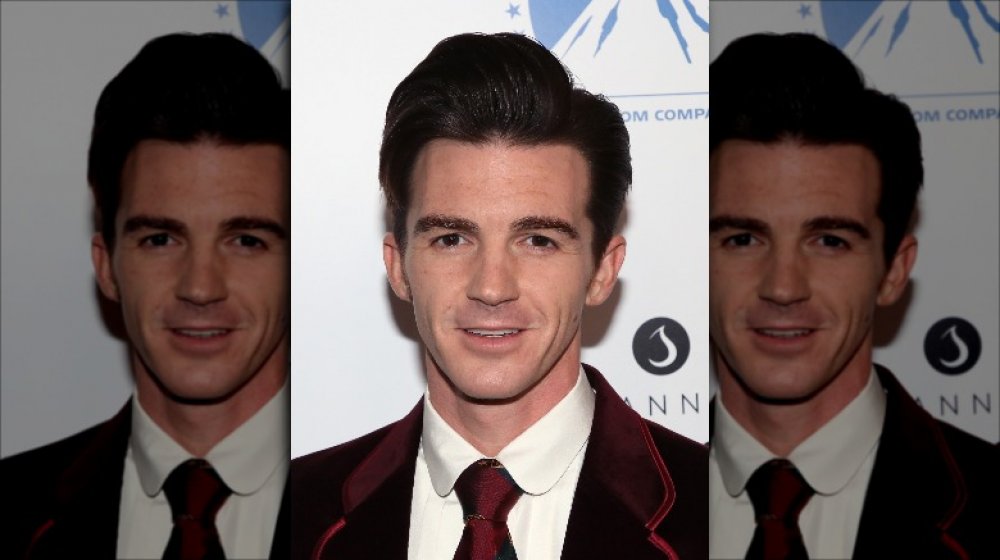 Shortly after Melissa Lingafelt (pictured right) came forward with allegations of abuse against her ex-boyfriend Drake Bell in a TikTok posted to her personal account, other women began to come forward with similar claims. Lingafelt shared screenshots of messages from those who had purportedly witnessed Bell engage in abusive behaviors toward her, as well as DMs from other people who claimed that the Nickelodeon performer had committed acts of sexual misconduct and assault against them, some of whom were underage at the time, according to The Wrap.

“I met Drake in early 2007 when I was 16,” read one anonymous message re-posted on Lingafelt’s account. “He was dating you [Melissa Lingafelt] at the time. Didn’t stop him from f*****g my 15-year-old friend — who was a virgin.” Other messages came from victims themselves, one of whom stated that Bell sexually assaulted her after attending one of his concerts and accepting an invitation to meet him backstage. The survivor, who disclosed her story anonymously, stated that she was in eighth grade when the assault supposedly occurred.

Notably, Lingafelt also re-posted a conversation with another one of Bell’s ex-girlfriends, actor Paydin Layne LoPachin, who dated Bell for five years. “I will stand by your side and back you up as I went through the same horrific verbal, physical, and mental abuse,” LoPachin stated during the exchange (via Insider).