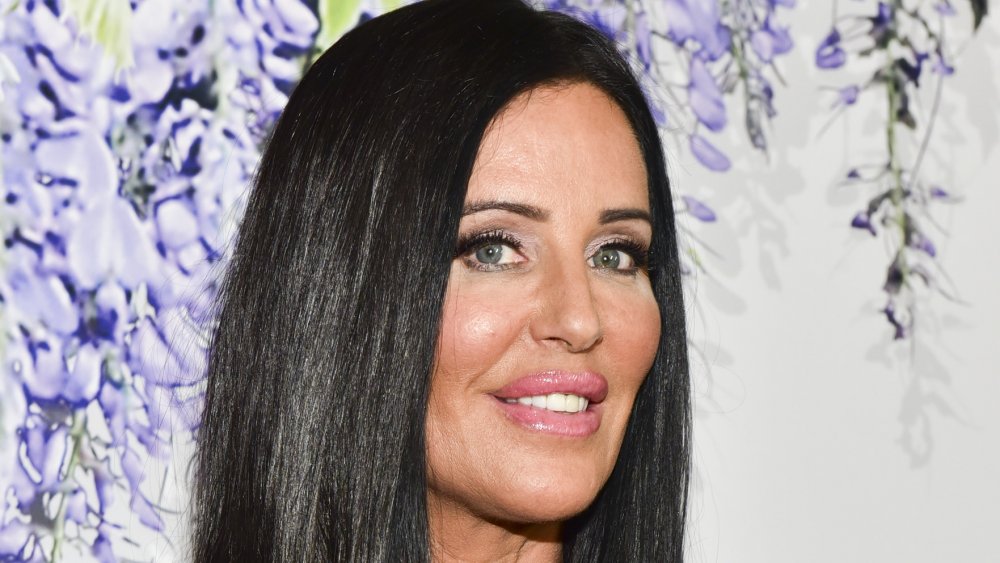 After Patti Stanger left Bravo following eight seasons of The Millionaire Matchmaker, it seemed the split was made permanent when she moved her talents to WE tv for Million Dollar Matchmaker. However, the reality star hinted in 2019 that, if given the chance, she might consider returning to the network that made her a star.

During an interview with Parade, Stanger revealed the idea of rebooting the original series to a “2.0 version of Millionaire Matchmaker.” First things first, she had plans on international expansion. “My dream was always to take it around the world, and do it in other countries and then bring it back to the United States for a more improved version,” Stanger explained. “Safe dating is my platform. So, who knows?”

As Stanger summarized about her experience with Bravo, “I will never forget my time there, and I will never close the door.”