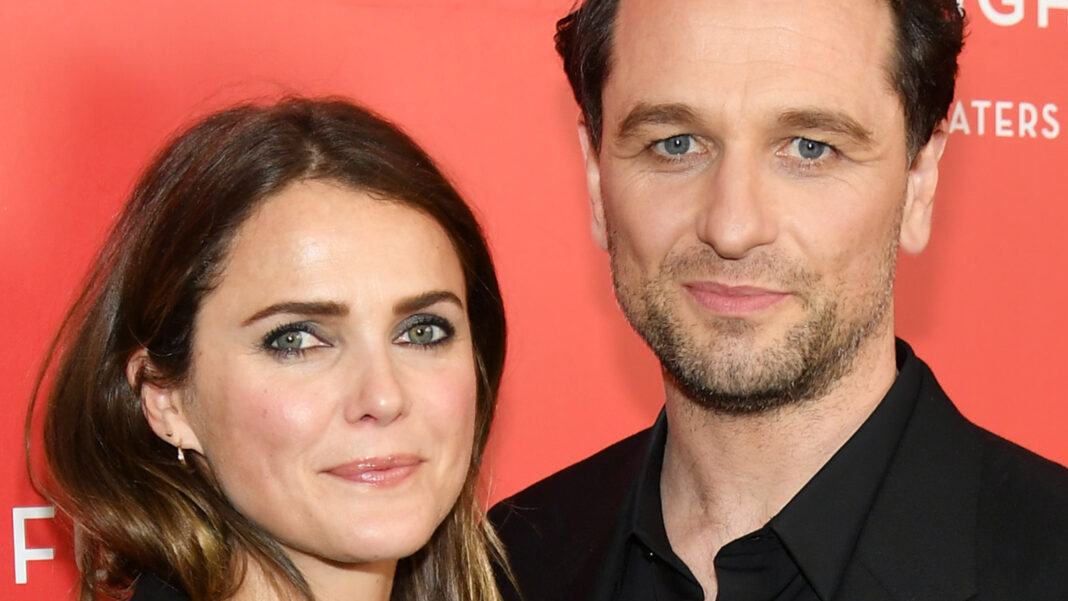 Although Keri Russell and Matthew Rhys were rumored to be dating for months, even years, the couple never confirmed their relationship themselves. In 2016, however, it was revealed they were expecting their first child together, which really solidified the relationship rumors. A source told the outlet that the couple was “thrilled” about the news. In May of that year, the couple welcomed a boy named Sam.

After their days of playing spies together on The Americans were over once the show had wrapped in 2018, the couple opted for a quieter life and created a home together in Brooklyn with their son and Russell’s two children from a previous relationship, Willa and River. Now, their days are filled with less espionage and more everyday parenting qualms, although it can still get pretty crazy in the Russell-Rhys household, as Rhys told Esquire during a 2018 interview.

“If you get all three [kids] fed, vegetables eaten, someone’s asked me a question at dinner, bath, Harry Potter‘s read, they’re in bed, and all three haven’t cried, it’s an enormous success,” Rhys joked. Although the couple has never married, they have created an amazing, blended family and seem to have a pretty ordinary but happy life together.