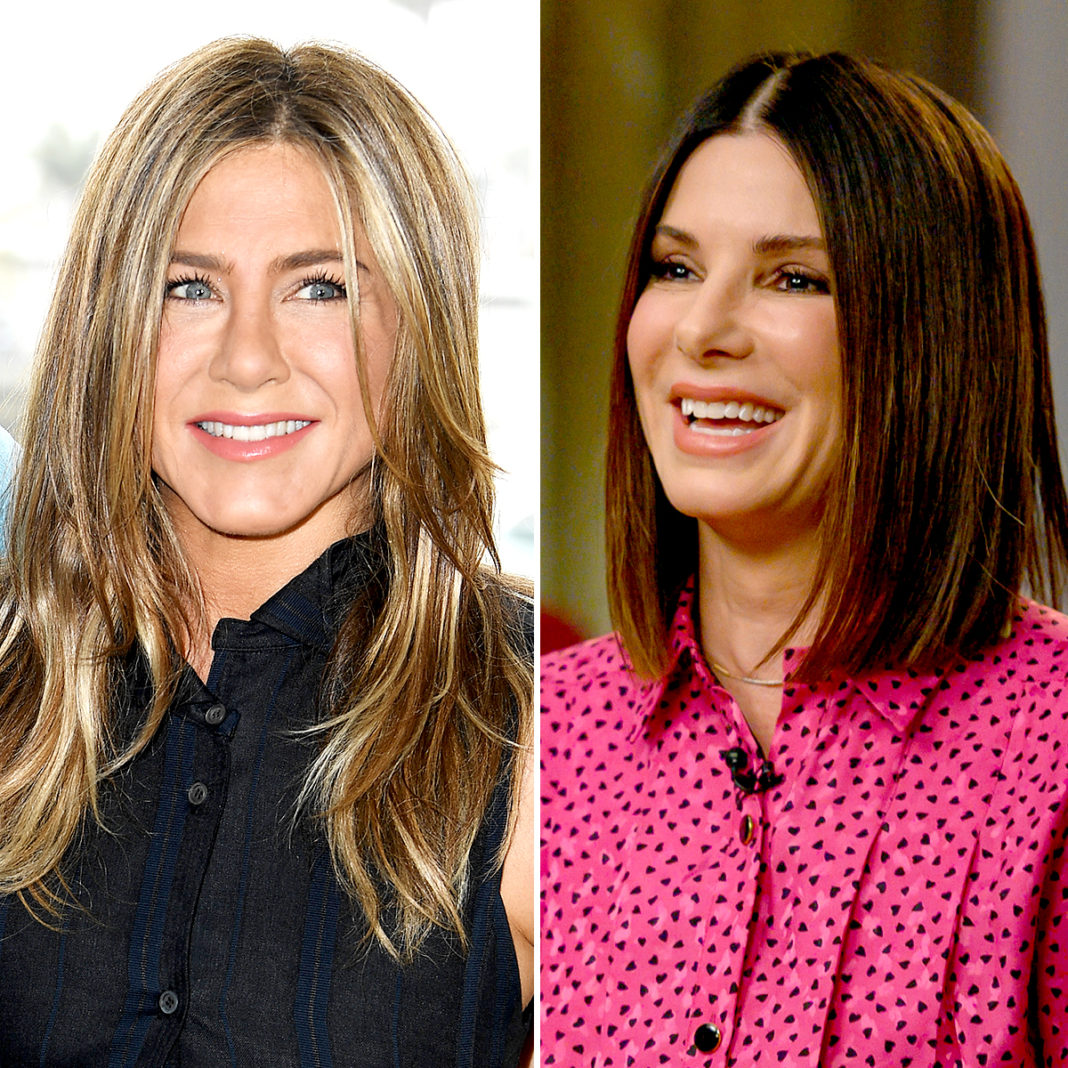 Best friends Sandra Bullock and Jennifer Aniston aren’t strangers to double dating! The A-listers became close about five years ago, multiple insiders reveal exclusively in the new issue of Us Weekly. Early on in their friendship, the duo loved to go out with Bullock’s boyfriend, Bryan Randall, and Aniston’s then-husband Justin Theroux before the latter couple ended their two-year marriage in late 2017.

“Sandy felt comfortable enough to bring Bryan to Jen and Justin’s wedding” in 2015, a source tells Us. Theroux, 47, and Randall, 53, “got along great,” adds the Aniston insider. “The four of them would often do things as couples,” including hitting up Bullock’s Bess Bistro in Austin, Texas, with the then-newlyweds in September 2015. 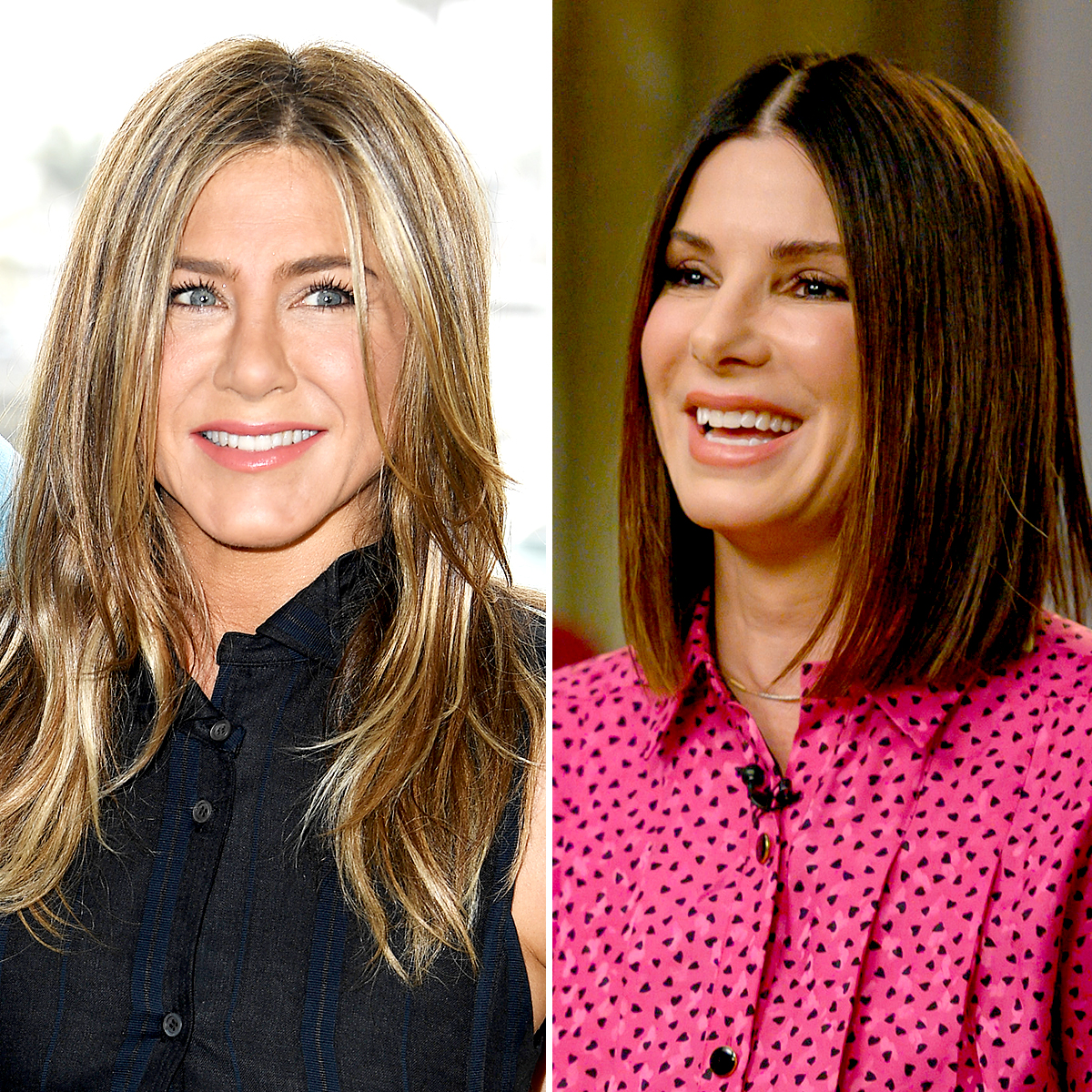 The ladies have helped each other through hard times too. Whether it was divorce or the loss of parents, they have stuck together. “Sandra was there when Jen and Justin got divorced,” says the source. “She was someone Jen could lean on.” Though Aniston, 50, wasn’t in the picture when Bullock, 54, endured a devastating split from husband Jesse James in 2010, she was there for her friend when Bullock’s father and two dogs died within weeks of one another last fall.

Celebrity Friends Who Have Dated the Same Person 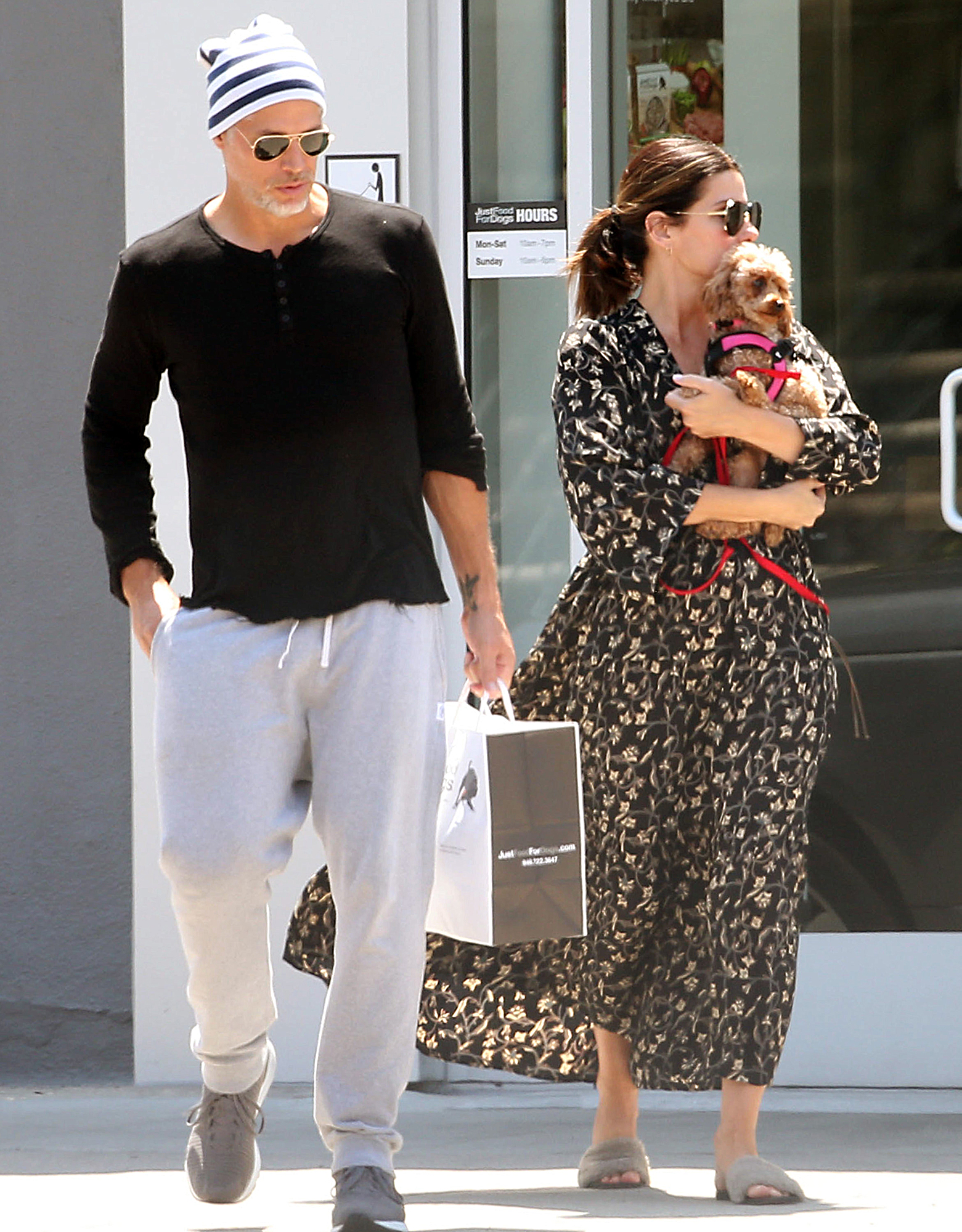 Bryan Randall and Sandra Bullock went to the pet store in Los Angeles on July 8, 2019. MEGA

“Jen was extremely thoughtful when Sandy’s dad passed away,” adds the insider, likely because she’d lost her mom — with whom she had a famously difficult relationship — just two years earlier. “They’ve bonded because they each had complicated relationships with a parent.”

After the Friends actress and The Leftovers actor split, dinners continued with the model-turned-photographer. “The dynamic hasn’t changed, even though Justin isn’t around anymore,” continues the insider, adding that the Murder Mystery star “adores” Randall. “Jen, Sandra, and Bryan still hang out the same way they always have. They all just click and have a strong friendship. Jen counts Sandra and Bryan as close friends she loves to have around.” 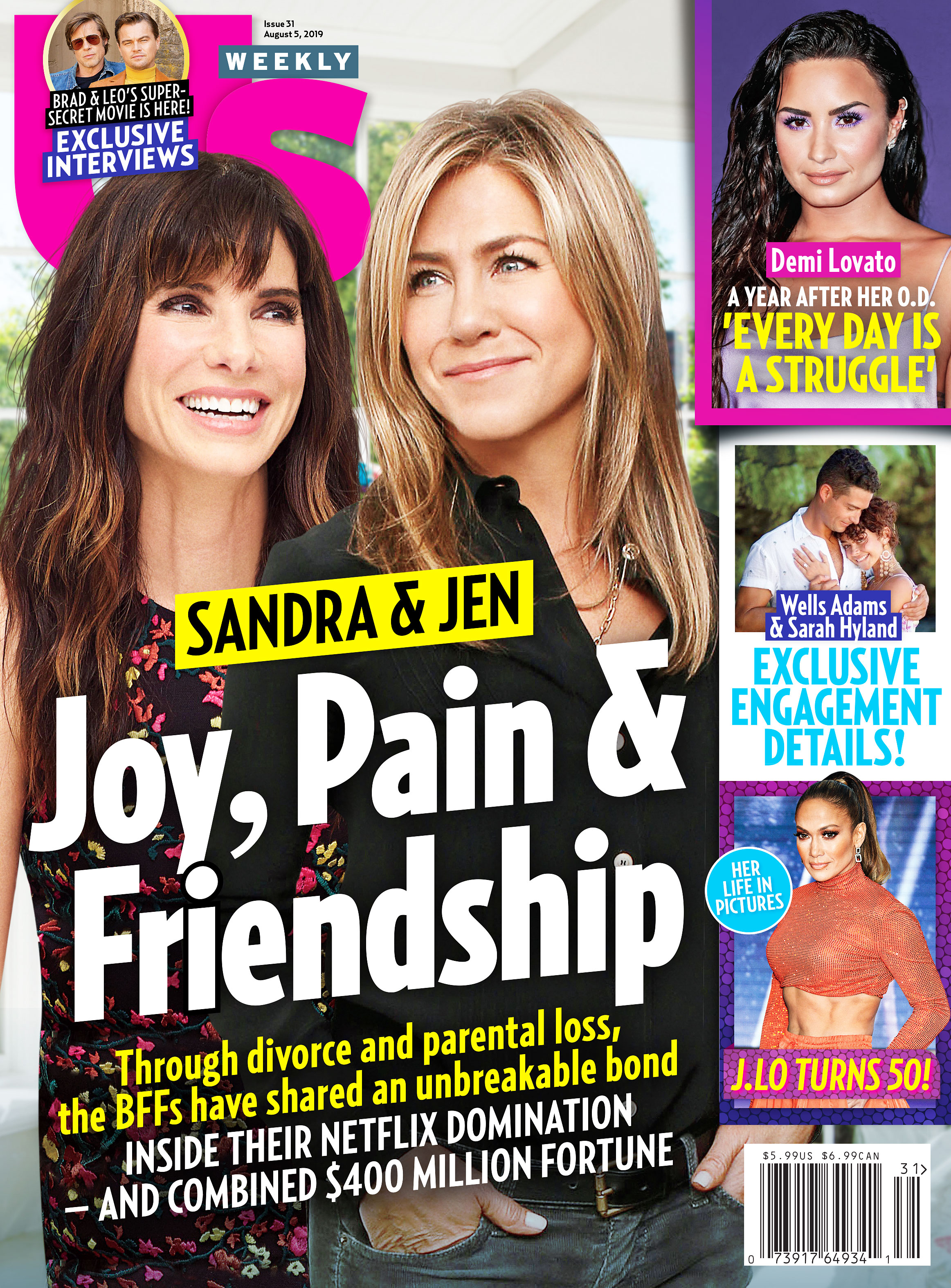 For more on Aniston and Bullock’s friendship, watch the video above and pick up the latest issue of Us Weekly, on newsstands now!