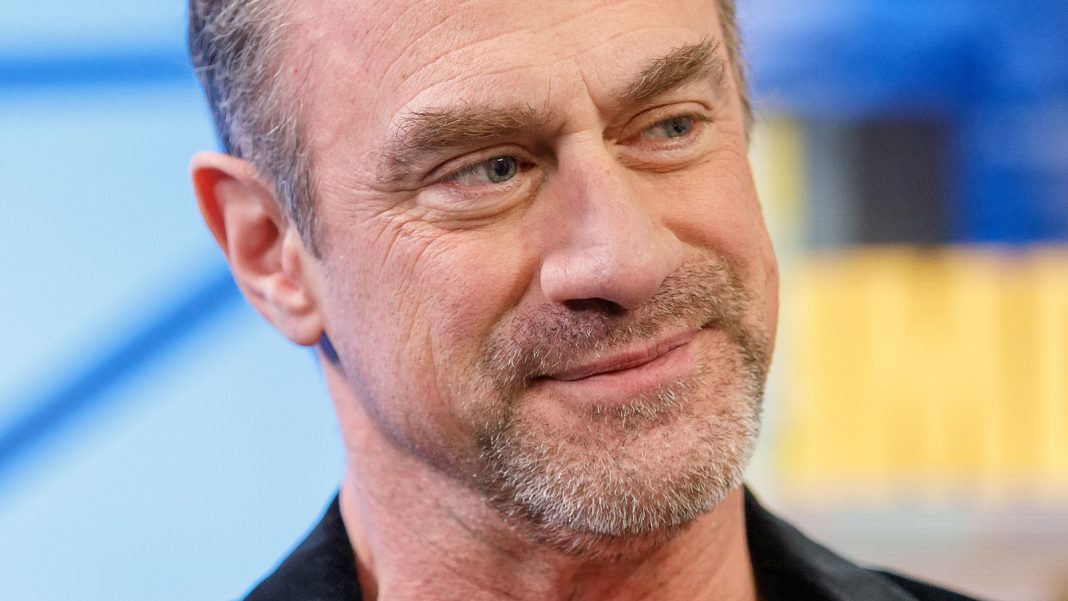 When Christopher Meloni left “SVU” in 2011, he admitted that he did not see eye-to-eye with the network. “My thought was: Instead of 22 episodes, bring me back for nine episodes, or bring me back for 18 episodes,” he told Men’s Health. “They literally came to me on a Thursday night and said, ‘This is the deal. We want the answer by tomorrow. It’s our way or no way.'” He didn’t agree with the setup, so he decided to leave instead.

His exit came as a surprise to fans, but his co-star Ice-T was supportive of his decision. “The cool thing is me and Chris are friends. So 12 years ago when he left to do his thing, I was 100 percent behind Chris’ moves,” the rapper told HollywoodLife. “Like I’ve said, a lot of people don’t get into acting to play one part for 20 years, you know? It’s like me only singing one song at the concert every year. So he went off to do his thing. He did movies. He had his own show. Now he’s back and in a good place.”

Ice-T even shared that he jives with Meloni because they have a lot of things in common. “Chris is a great person. He’s fun. We’re very similar,” he continued. “You got two alpha males, you know what I’m saying? So me and him understand each other.”