India To Impose Tariffs On Some US Goods In September 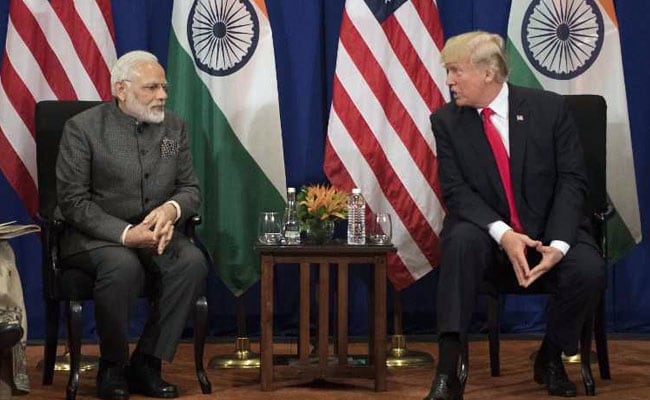 India said on Saturday that new higher tariffs against some goods imported from the United States will go into force on September 18.

New Delhi, incensed by Washington’s refusal to exempt it from new tariffs, decided in June to raise import tax from August 4 on some US products, including almonds, walnuts and apples, and later delayed the move.

Trade differences between India and the United States have been rising since President Donald Trump took office. Bilateral trade rose to $115 billion in 2016, but the Trump administration wants to reduce its $31 billion deficit with India, and is pressing New Delhi to ease trade barriers.