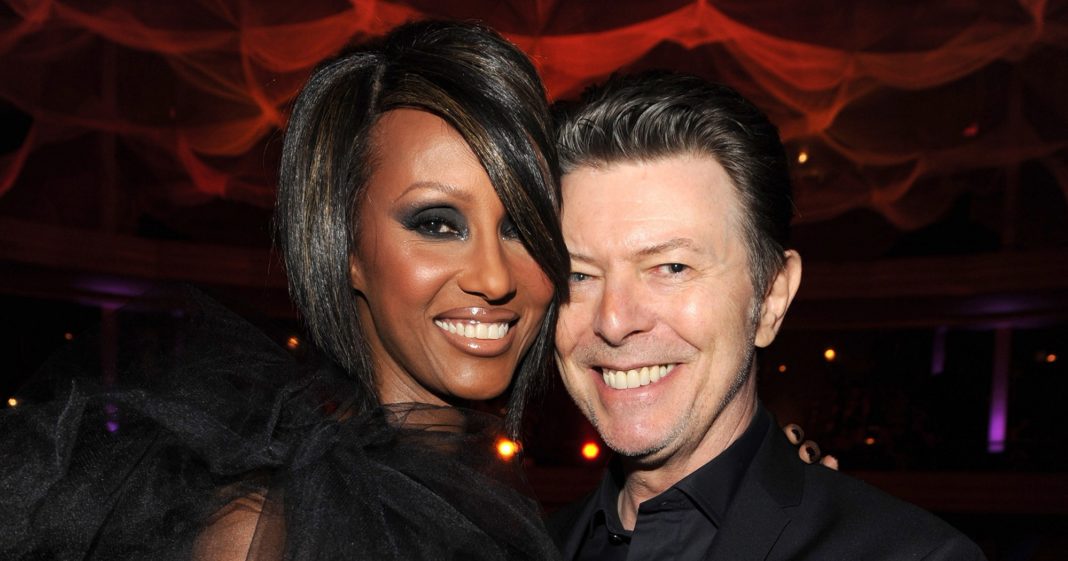 Her heart will always belong to him. Iman took to Instagram on Tuesday, January 8, to honor her late husband, David Bowie, on what would have been his 72nd birthday.

“My memory loves you,” the cosmetics entrepreneur, 63, began one post. “It asks about you all the time.”

The Somali native and the Grammy winner married in 1992. Eight years later, the pair welcomed their daughter, Alexandria Zahra Jones. Bowie died on January 10, 2016, two days after his 68th birthday following a battle with liver cancer. In addition to Lexi, Bowie left behind son Duncan Jones, from his first marriage to Angie Barnett.

Iman has been open about her struggle to move on from the heartbreaking loss of her husband and revealed in October 2018 that she has no plans to wed again.

“I will never remarry,” she told PORTEREdit at the time. “I mentioned my husband the other day with someone, and they said to me: ‘You mean your late husband?’ I said, ‘No, he is always going to be my husband.’”

However, just because Iman doesn’t plan to walk down the aisle again, she was also honest about the isolation that comes with losing a spouse. “I do feel very lonely,” she told the publication. “But do I want a relationship? I can’t say never, but no, not now.”

Iman also spoke about handling the tragic loss in the spotlight. “People take pictures of me in the street, and say, ‘I am so sorry for your loss,’” she revealed. “I’m like, ‘Don’t touch me. You just took pictures of me, how can you be sorry?’ I get the fans’ grief, but it’s not the same. They have lost someone they look up to; we have lost a husband and a father.”