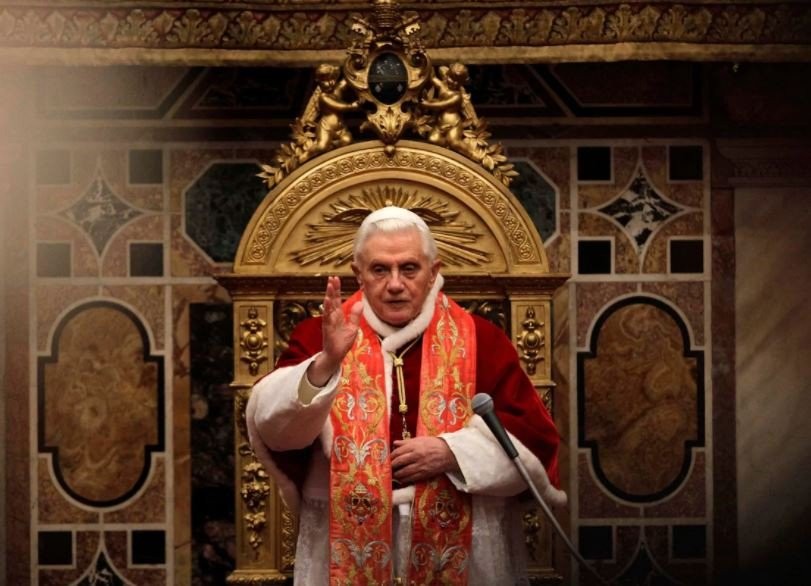 Pope emeritus Benedict XVI has said he’s in the final phase of his life as he is becoming increasingly frail in a letter sent to an Italian newspaper on Tuesday.

“I can only say that with the slow waning of my physical forces, I’m on a pilgrimage towards home. It is a great gift for me to be surrounded, on this last stretch of this sometimes tiring road, by a degree of love and goodwill that I could never have imagined.”

The 90-year-old wrote the letter as the fifth anniversary of his historic resignation approaches to Corriere della Sera, one of Italy’s leading dailies.

The letter also addresses queries from readers surrounding his health and state of mind.

“So many readers want to know how I am spending this last period of my life, ” he wrote in the letter, which the newspaper printed on its front page on Wednesday.

Forner Pope Benedict became the first Pope in 600 years to resign from the Seat of St Peter when he stepped down in February 2013.

His decision stunned the world, including the Roman Catholic Church when he announced his intention to resign. 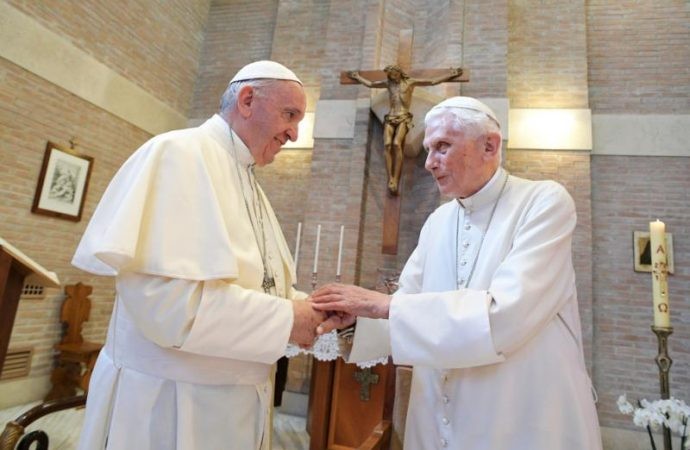