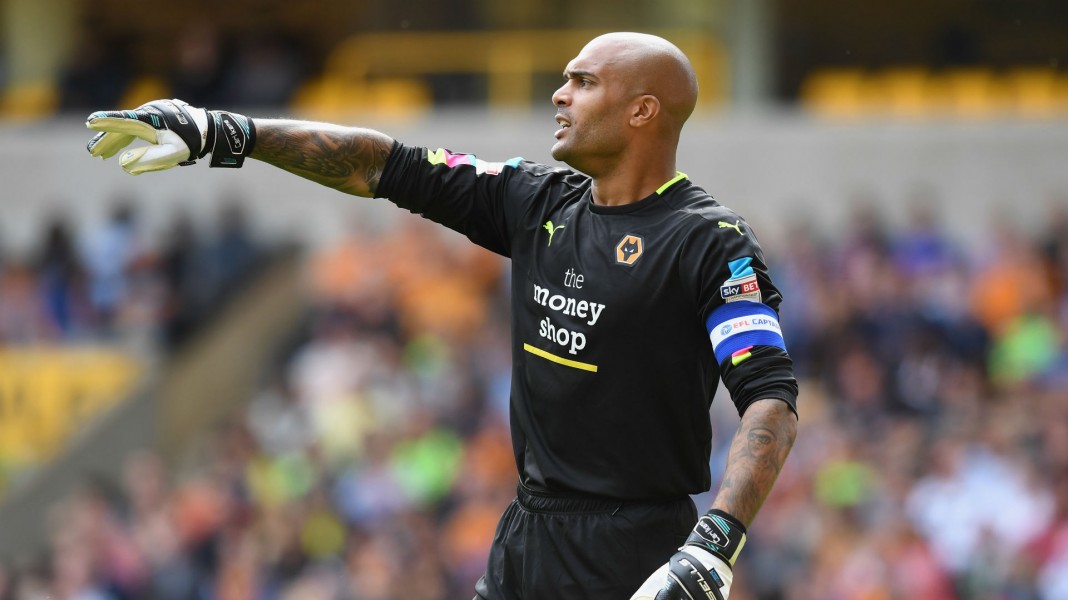 Carl Ikeme has played over 200 times for Wolves

Wolves goalkeeper Carl Ikeme has been diagnosed with acute leukaemia.

The 31-year-old Nigerian international goalkeeper returned some abnormal blood tests during his pre-season testing, and will now start an immediate course of chemotherapy.

“It would be an understatement to say that everyone at Wolves has been shocked and saddened to hear the news of Carl’s diagnosis,” managing director Laurie Dalrymple said in a club statement.

“At the same time, we all know what a fighter and a competitor Carl is, and I have no doubt that he will take all of those attributes into this battle.

“There are going to be some very tough times ahead, but he will receive the best possible care, aided and supported by our own club doctor and medical team, as he embarks on the lengthy process of treatment.”

Ikeme joined Wolves in 2003 and has made over 200 appearances for the Sky Bet Championship club.