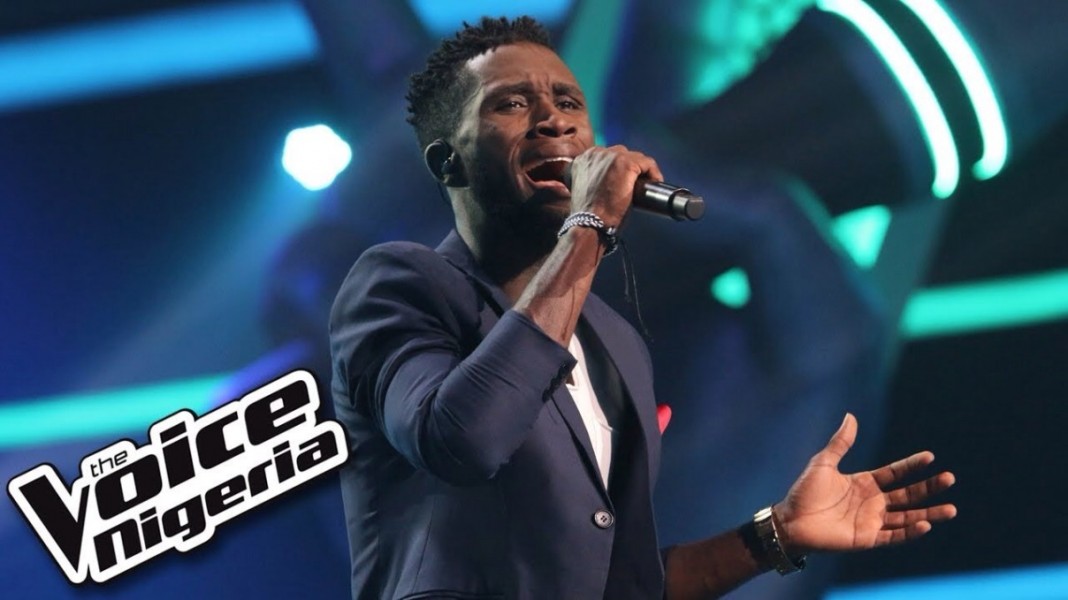 The Bayelsa-born singer walked away with a recording contract with Universal Music Africa, a brand new GS4 SUV by GAC motors and an all-expense paid trip tour of Dubai courtesy of Ajala.ng.

Sunday’s finale took off on a grand note as season one participants, the DNA twins, entertained the audience with their hit single ‘How Can.’

The audience and viewers were then treated to amazing performances by the various teams and their coaches. After each performance, one contestant from the voting pool was revealed to move to the top four.

Yemi Alade, Syemca and Chris Rio performed Yemi’s single, ‘Knack Am’, while Timi Dakolo, supported by Jahtell and Idyl, gave an emotional performance of Timi’s new song ‘Find You There.’ Up next was Waje, J’Dess and Wow who performed Waje’s new single ‘In The Air’.

Syemca from #TeamYemiAlade took to the stage with his rendition of ‘Back to the Matter’ by Maleek Berry ftWizKid, while Ebube from #TeamPatoranking performed “Come Closer’ by WizKid.

Up next for the evening was Idyl from #TeamTimi who gave an amazing performance singing ‘You Suppose Know’ by BezftYemiAlade, while Wow from #TeamWaje gave a very entertaining rendition of ‘FadaFada’ by Phyno.

After their performances came the next phase of the voting results; Wow placed fourth while Syemca ranked third. This left Ebube and Idyl in the top 2.

The top 2 then took to the stage to give their final performances on the show. Idyl went first giving an emotional rendition of John Legend’s ‘This Time’ while Ebube performed Celine Dion and R Kelly’s ‘I Am Your Angel’. The DNA twins subsequently returned to the stage singing their new single, ‘Queen.’

The climax of the evening was when the host, IK, announced Idyl from Team Timi as the winner, with Ebube coming second.

Since its original launch in 2010, The Voice has won audiences in countries like the US, Australia, South Africa and the UK, where other renowned artistes have occupied the show’s famous red chairs as coaches. In the first season, A’rese of #teamwaje emerged victorious winning the grand prize of an SUV and a recording contract with Universal Music.