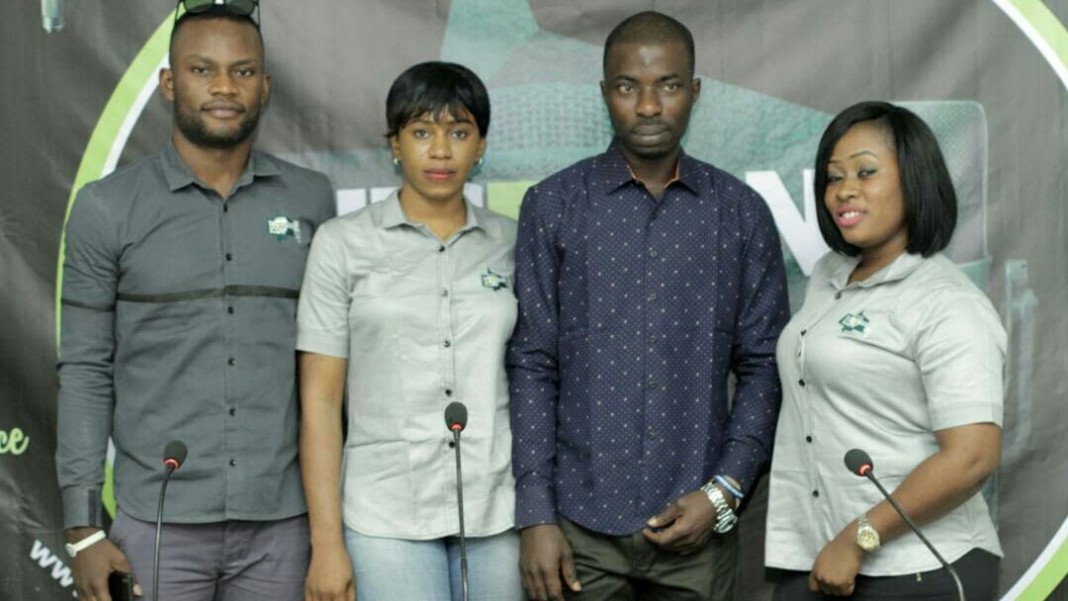 Nigerian celebrities, comedian Akpororo, singer Omawunmi and Thin Tall Tony of BBNaija 2017, have been unveiled as the judges of The Nigeria Icon Reality Show.

The three were presented to the media at an official formal unveiling of the reality show at the Airport Hotel, Lagos on Friday.

The reality show is an initiative of Lastresort Entertainment, in partnership with Global Resources Limited.

Tagged ‘Maximising Potentials’, the Director of The Nigeria Icon Reality Show, Kayode Ogunyankinnu, said the show aims to further display the various talents the country is blessed with.

Speaking at the occasion, Omawunmi said, “ We held auditions in seven Nigerian cities namely Lagos, Ibadan, Abuja, Port-Harcourt, Calabar, Benin and Enugu State. The first season of the Nigerian Icon Reality Show is sure going to hit major TV stations with a bang as over 10,000 participants were recorded in total.”

”We are making a conscious effort calculated at discovering and liberating talented active youth from poverty by helping them to maximise their potentials aimed at acquiring wealth.”

Aside from Omawumi and Akpororo, who are the guest judges for the reality show, Mr. Ogunyankinnu said his team is still in talks with Kiss Daniel, Chika Ike, Kaffy, Idia Aisien and others to key into the project.

The talent hunt which is scheduled to kick-off in November 2017, on Wazobia TV, will cut across four major artistic talents to include; singing, dancing, comedy and pageantry, producing four ultimate winners at the grand finale which will take place in January 2018.

Winners for each category will cart away grand prizes of N2 million, a Hyundai Elantra SUV and a two-year artiste management deal each.