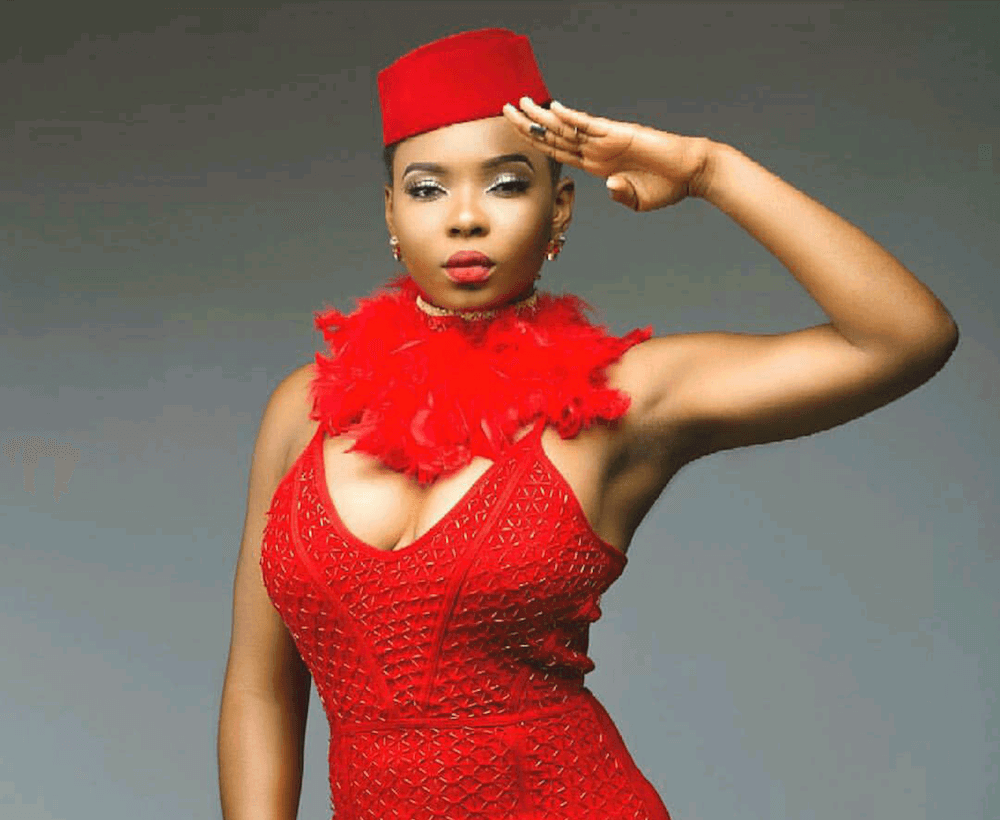 Developed by Ubisoft, the game is scheduled for release in October 2017 for PlayStation 3, PlayStation 4, Xbox 360, Xbox One, Wii, Wii U, and Nintendo Switch.

Ubisoft is renowned for publishing award-winning games for several acclaimed video game franchises including Assasin’s Creed and Prince of Persia.

The game includes 40 of the hottest tracks of the year including “24K Magic” by Bruno Mars, “Side to Side” by Ariana Grande ft. Nicki Minaj, “Chantaje” by Shakira Ft. Maluma, Yemi Alade’s Tumbum and many more.

Meanwhile, Yemi was recently called out by a Togolese activist, Farida Nabourema, for her alleged role in perpetuating the political oppression of the people of Togo.

Farida, in an interview with Sahara Reporters, talked about how African celebrities unlike their counterparts from another part of the world, use their position to endorse political oppression from dictators.

Yemi’s manager reacted to the claims saying, “It was like a normal show you go for in the country. It was a festival they normally hold in Togo. It wasn’t a political affair at all. Yemi Alade just went there to perform.”

Yemi’s Afrocentric jam ‘Johnny’ has amassed over 70 million Youtube views since it was published on March 3, 2014.

The music video is now said to have amassed the most views by an African female artist.