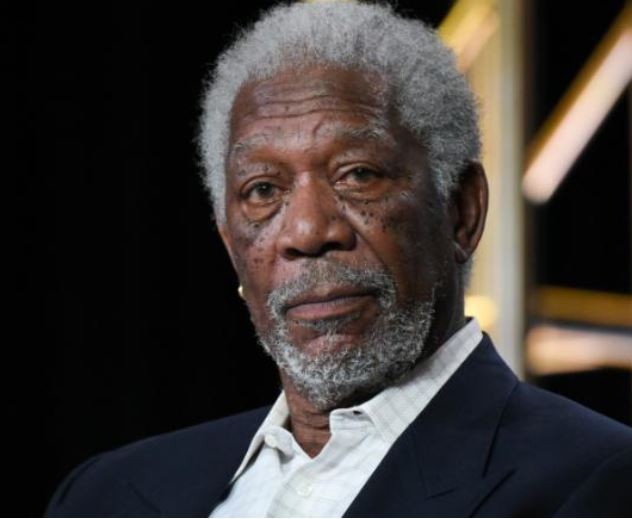 In an exclusive report by CNN that made the 80-year old actor the latest in the long line of popular men who have been accused in the wake of the #MeToo movement, the woman accused the actor of inappropriate behavior and harassment.

The allegations surfaced in a report from CNN, with eight individuals telling the network that they were victims of harassment and inappropriate behavior by Freeman. Sixteen people in total spoke to CNN about the actor’s alleged behavior as part of the investigation.

Shortly after the story was published, Freeman released a statement in which he said,

“Anyone who knows me or has worked with me knows I am not someone who would intentionally offend or knowingly make anyone feel uneasy. I apologize to anyone who felt uncomfortable or disrespected that was never my intent.”