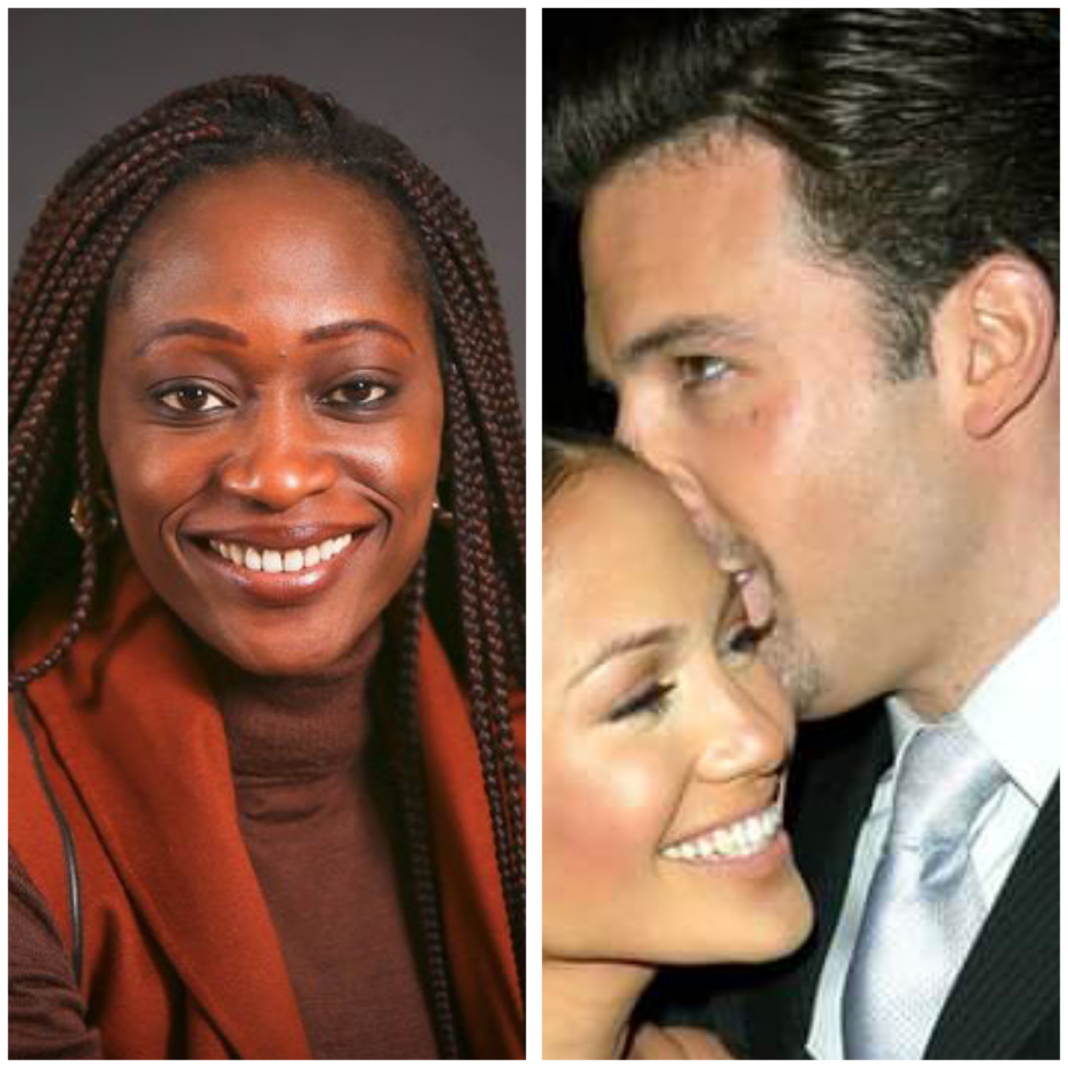 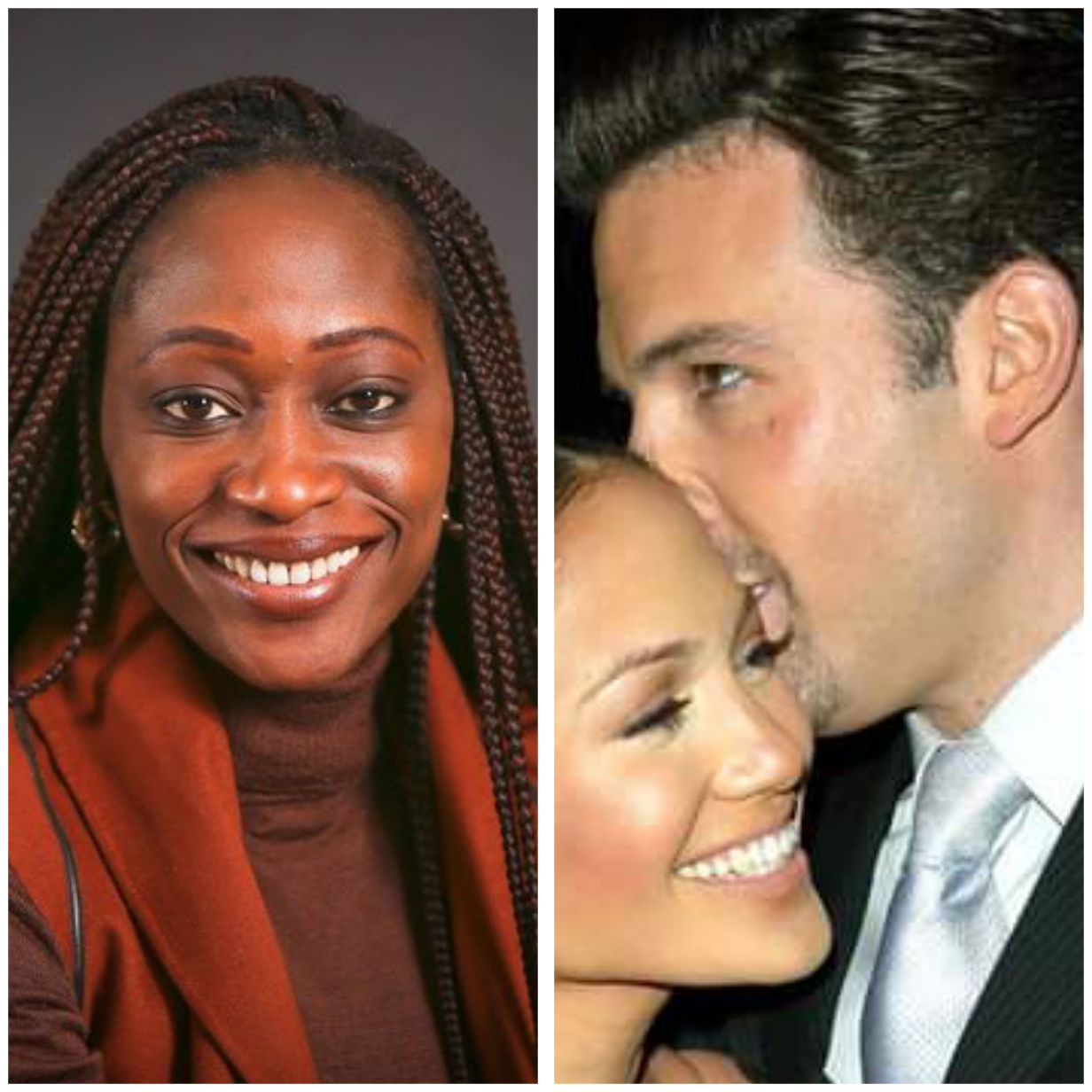 Nigerian human rights activist Dr. Hafsat Abiola-Costello has said she finds it disturbing how fast actress and singer Jennifer Lopez moves on from every relationship.

The daughter of late Chief Moshood Abiola stated this on Tuesday, May 11, when she commented on a Facebook post about Lopez and Ben Affleck’s reported reunion.

“Find it was disturbing how quickly she moves from one man to the next. I’m all for moving on but being single can also be good. It’s almost like she’s afraid of being on her own.” she wrote. 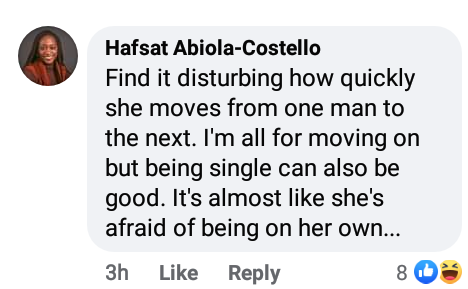 Jennifer Lopez, who recently split from fiance Alex Rodriguez, is believed to be back with her ex-fiance Ben Affleck.

The two supposedly flew out of Montana on Sunday, and TMZ reports that once the two touched down in LAX, they “took an SUV together and drove to [Jennifer’s] house in Bel-Air.”

This trip was also reported by PEOPLE, who claimed that they spent “several days [together] out of town.”

Share
Facebook
Twitter
WhatsApp
Pinterest
Linkedin
ReddIt
Email
Print
Tumblr
Telegram
Mix
VK
Digg
LINE
Viber
Naver
Previous article“We’ll all die some day so what’s the point of running?” Yul Edochie says running out of Nigeria is not the answer
Next articlePastor Adeboye shares photo of a burning candle as his son, Dare, will be laid to rest today