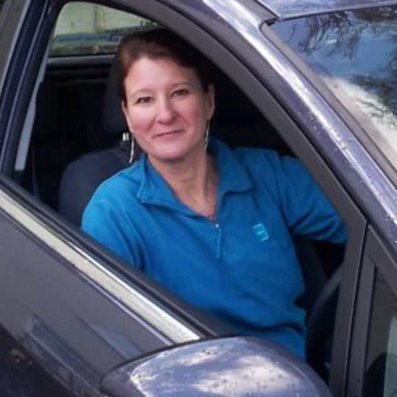 A husband acidentally ran over his wife and killed her as they rode their motorbikes through the country.

While they were riding, Vanessa McAloon, 48, braked hard to avoid an oncoming vehicle and she was immediately thrown from her motorbike. Sadly, Jim McAloon, 52, coming behind her, hit her as she fell and rode over her.

Mrs McAloon died from her injuries after the accident along the A4075 at Penny Bridge, Pembroke Dock, Wales.

A court heard Mr McAloon was “unable to do anything except ride over his own wife” after seeing her lying injured in the road in front. In his total grief since the tragic crash, Mr McAloon’s business went bankrupt and his home was repossessed. 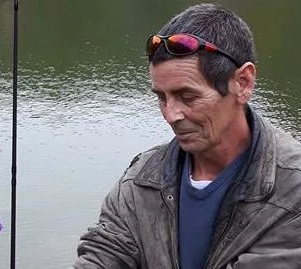 What makes the story even more unfortunate is that Vanessa, an experienced driving instructor, had just recovered from cancer. She would have taken her last round of chemotherapy treatment the following day and the couple decided to go for a ride in the sunshine to celebrate. They were taking the scenic way home when tragedy struck.

Mrs McAloon lost control of her motorcycle after an oncoming Vauxhall Corsa tried to overtake a tractor just before a sharp uphill bend. She braked hard and was thrown onto the countryside road, only for her husband to follow her around the bend seconds later and run her over.

Swansea Crown Court heard the driver of the oncoming Corsa, 84-year-old Jean Williams, had tried to overtake the tractor “too cautiously” on a sunny day in November, 2016. She was arrested but later spared jail after being convicted of causing death by careless driving. Williams, from Pembroke, was sentenced to one year in prison suspended for two years, and was banned from driving for two years.

In a written statement, Mrs McAloon’s daughter Rebecca Bockhart said her mother’s death had “devastated” their family. She said: “Without her we feel empty. I cannot describe the devastation.”