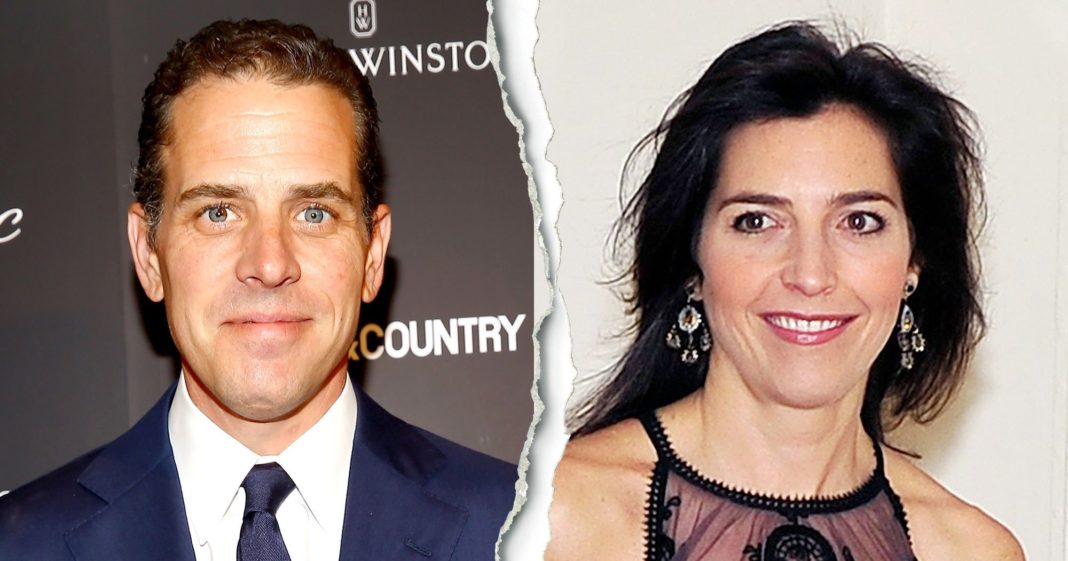 Hunter, 49, confirmed that he was in a relationship with Hallie, 44, in March 2017, nine months after his brother and her husband, Beau, died at the age of 46 from brain cancer.

“Hallie and I are incredibly lucky to have found the love and support we have for each other in such a difficult time, and that’s been obvious to the people who love us most,” Hunter told Page Six at the time. “We’ve been so lucky to have family and friends who have supported us every step of the way.”

Their relationship had the blessing of Hunter and Beau’s father, Joe Biden. “We are all lucky that Hunter and Hallie found each other as they were putting their lives together again after such sadness,” the former vice president and 2020 presidential hopeful, 76, said in a statement at the time. “They have mine and Jill’s full and complete support and we are happy for them.”

Hunter and his ex-wife, Kathleen Biden, separated in October 2015 after 22 years of marriage and finalized their contentious divorce in April 2017. The former spouses share three daughters: Naomi, Finnegan and Maisy.

The news of Hunter’s breakup with Hallie comes a few months after Vanity Fair published an interview with him in which he reflected upon his “complicated divorce” and insisted that his dad, Joe, “has always remained proud” of him despite his personal struggles. The lawyer, who was discharged from the U.S. Naval Reserve in 2014 after testing positive for cocaine, added, “My father has been a constant source of love and strength in my life.”

Us Weekly has reached out to reps for Hunter and Hallie for comment.