Hunger Games’ Jack Quaid: I’m Not Sure If Jennifer Lawrence Would Know Me! 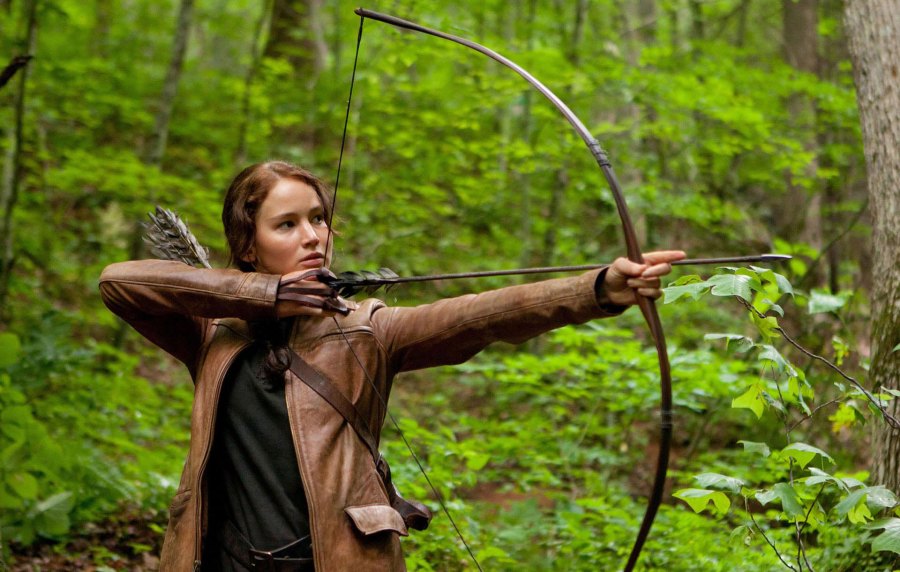 Not exactly BFFs? Jack Quaid may have costarred alongside Jennifer Lawrence in the Hunger Games, eventually falling victim to her archery skills after he attempted to hunt her down, but they haven’t really kept in touch.

In fact, Quaid told Us Weekly exclusively that he still agonizes over whether or not to walk up to the Oscar winner at events! “There have been times when I’ve seen her at things and I’m like, ‘Should I say hi? I don’t want to bother her,’ he explained to Us while attending the Plus One premiere at the Tribeca Film Festival on Sunday, April 28. “I’m still shy.”

The Boys actor, 27, said that though shooting with the Winter’s Bone star, 28, was like “Hunger Games summer camp,” he isn’t 100 percent sure Lawrence would know him today.

“Like, ‘Remember me? I was way dorkier than I am now,’” he joked. … “She would be super nice about it, even if she didn’t remember me. She’s like, the nicest person. It’s more me, I don’t want to complicate her day.” 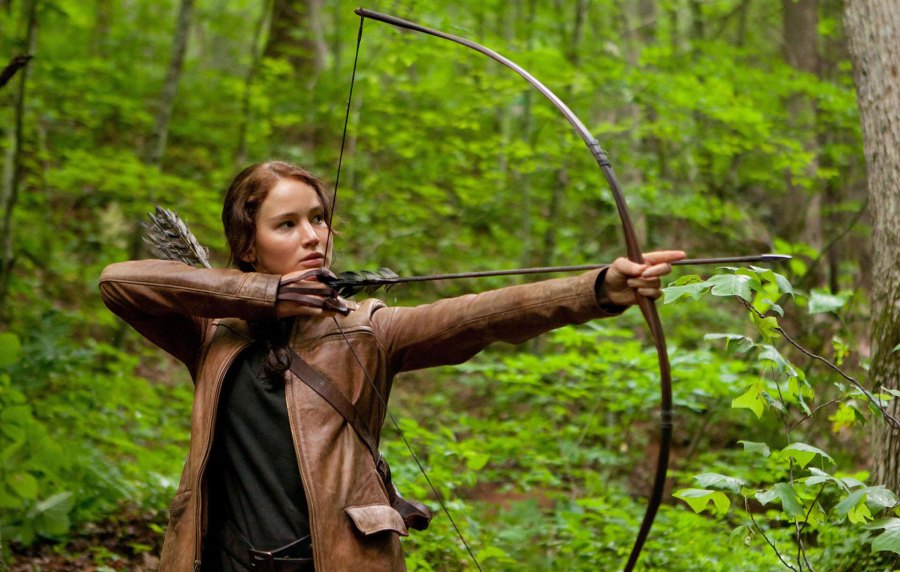 Jennifer Lawrence as Katniss Everdeen in ‘The Hunger Games.’ Lionsgate

Needless to say, Quaid said he likely won’t have a front row view to Lawrence’s upcoming wedding to Cooke Maroney.

“I don’t think I’ll be invited to the wedding,” he added to Us.

Us confirmed in February that Lawrence is engaged to the New York-based art dealer, 33. They “definitely seem to be in it for the long haul,” a source told Us last month. As for Quaid, he’s got plenty of Hollywood connections of his own: His parents are Meg Ryan and Dennis Quaid.

“I knew [they were famous], but it was just kind of normal to me,” he told Us in February. “They were just my parents. They’re two people that have done [acting] and succeeded at it, so they encouraged me. When I said, ‘I want to do what you guys do,’ they were like, ‘Go for it.’”