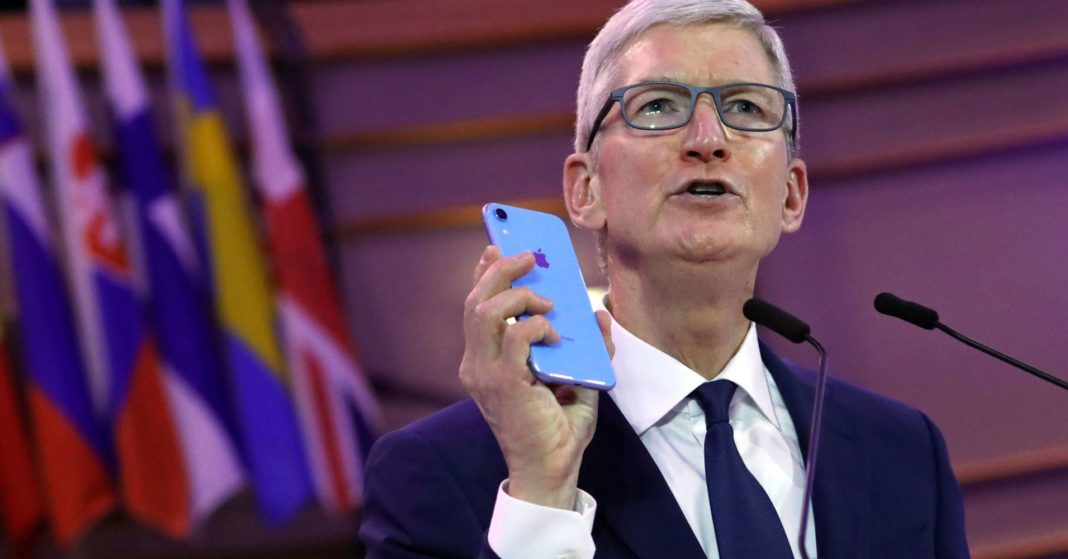 There’s a massive privacy bug on iPhones that lets people call you with FaceTime to hear you and see you — even if you don’t pick up the call.

Here’s the gist of how it works: Using the bug, someone can listen in or see you through your iPhone.

Apple said a fix is on the way, but here’s how you can turn off FaceTime on your iPhone to prevent anyone from trying to snoop on you in the meantime.

That’s it. I tested it on my own iPhone and it stopped FaceTime calls from coming in entirely, so nobody could just listen in or try to watch me through my iPhone’s camera.

Here’s the full response Apple provided to CNBC: “We’re aware of this issue and we have identified a fix that will be released in a software update later this week.”

.
Share
Facebook
Twitter
WhatsApp
Pinterest
Linkedin
ReddIt
Email
Print
Tumblr
Telegram
Mix
VK
Digg
LINE
Viber
Naver
Previous articleHoward Schultz says he won’t do ‘anything to put Donald Trump back in the Oval Office’
Next articleFaceTime bug lets you listen in on people you call, even if they haven’t picked up their iPhone