How much the stars of Southern Charm are really worth 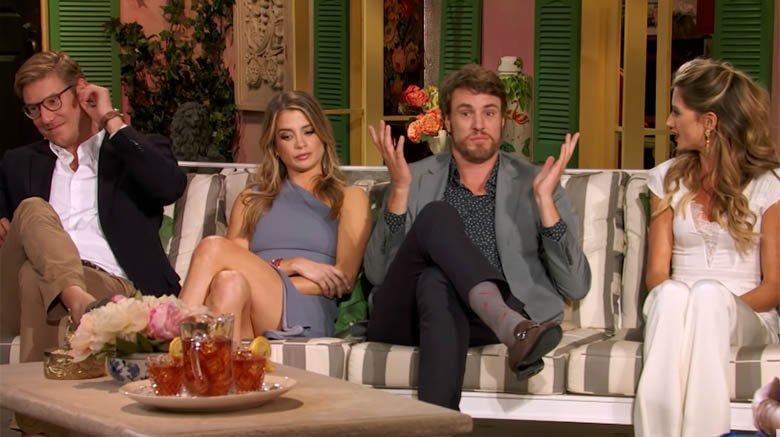 Landon Clements didn’t earn her estimated $3 million net worth by following a traditional career path. According to Bravo, the Georgia native spent luxurious semesters abroad sipping wine in Italy. She eventually landed in Telluride, Colo., where she became an interior designer working with Ralph Lauren Home. She then moved to Los Angeles, working for SBE and Philippe Starck to develop hotels and restaurants around the world. So, how did Clements stumble upon Southern Charm?

She was reportedly pursuing a photography and writing career in the high society city of Aspen, Colo. when she reconnected with some old friends in Charleston and decided to stick around and live in a friend’s sail boat. Honestly, that storyline sounds like reality TV gold. During the series, she worked on her Trovare travel site, but found herself drifting away from the show.

In 2017, she left Southern Charm to pursue a real estate career in California. “It wasn’t really about filming or not filming, it was just what I wanted out of my life,” she told People. “I love real estate and the hospitality … we have so much fun making the show, but you know, I was just ready to do some other stuff now.”