How much money Dolly Parton really made as a child performer 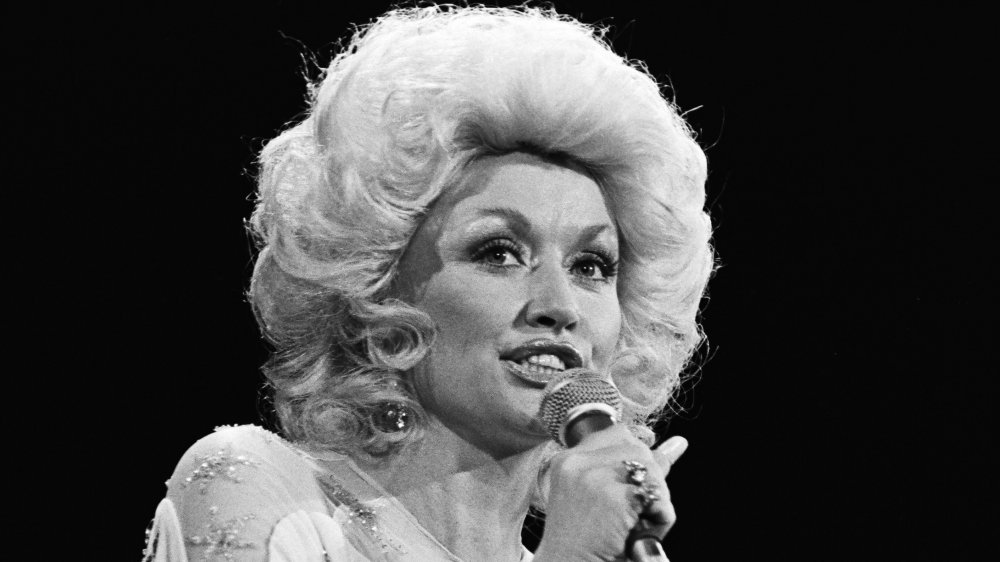 Dolly Parton has shot to stardom since her early days on local television. The country music icon has songwriting credits on more than 700 songs, according to the Songwriters Hall of Fame.  She’s also shared writing credits on even more songs and has written some of the biggest hits of the past few decades. The living legend even wrote Whitney Houston’s most well-known hit, “I Will Always Love You.” Parton originally wrote the song in 1973 before Houston took on the powerhouse vocals in 1992.

Parton has amassed a staggering net worth since her $12-a-week job in the 1950s. A good portion of her wealth more than likely came from “I Will Always Love You,” considering how many iterations and recordings the song has gone through, and Parton gets a cut of all of it, per Garden & Gun. Add that to her tours, her merchandise, her movies, her appearances, and her Dollywood theme park in Tennessee, and Parton’s net worth reaches several million.

Celebrity Net Worth lists Parton’s wealth at $600 million, but her economic impact reaches well beyond that, especially when it comes to Dollywood, which keeps thousands of jobs available as well as supports tourism and tax revenue in Tennessee, according to Times-News.

Parton may be in her 70s now, but it doesn’t seem like she has plans of slowing down any time soon. In 2019, Parton celebrated 50 years as a member of the Grand Ole Opry and released her a song called “When Life Is Good Again” in 2020.