How Much Does Ice-T Make Per Episode Of Law And Order: SVU? 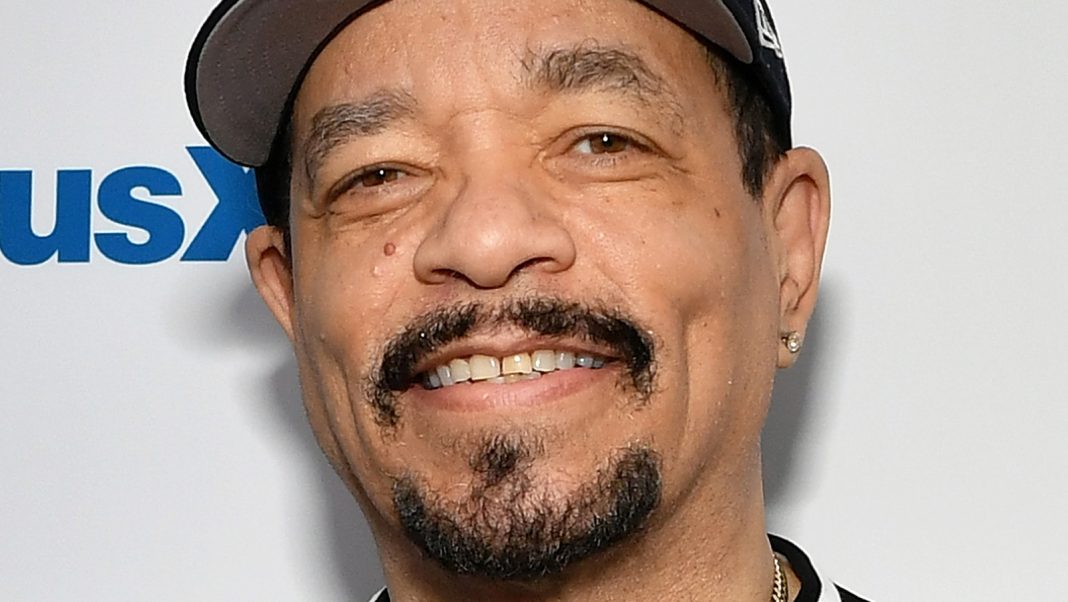 If there’s one thing you can put money on, it’s that Ice-T is making plenty of money from “Law and Order: SVU.” How much we hear you ask? Well, according to Celebrity Net Worth, the rapper earns a whopping $250,000 an episode. That’s a quarter of a million dollars. Not bad! Of course, all that adds up, and the outlet estimates he takes home about $6 million for every single season of the show he appears on — and that’s even before syndication royalties!

That all contributes to his reported net worth of an eye water $65 million. That makes himself and his wife, Coco Austin, one very rich couple. Austin has earned a pretty impressive nest egg for herself, as she’s reportedly worth $5 million, per Celebrity Net Worth. That makes these two a $70 million couple!

And it sounds like, understandably, Ice-T is pretty proud of his earnings. “Money is undeniable. It is something that changes life for you. People say money doesn’t matter and I always say, ‘I wouldn’t think money mattered if everything in life didn’t have a price.’ There is nothing that doesn’t have a price,” he told Hype Bot in 2017, revealing he has an American Express card he’s happy to use.