How much did Johnny Galecki make from The Big Bang Theory? 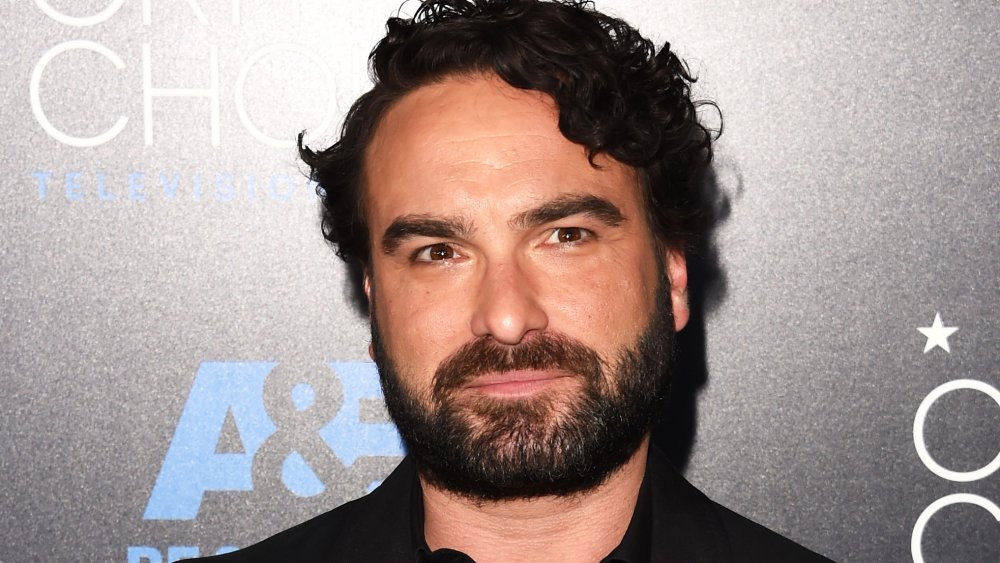 According to Celebrity Net Worth, Galecki is worth a whopping $100 million. And although that $1 million per episode paycheck contributed greatly to his overall net worth, Galecki wasn’t always taking home that amount. For the first three seasons, Galecki, along with Parsons and Cuoco, made $60,000 an episode — meaning he was earning about $1 million per season instead of per episode (don’t you wish that was a struggle you could relate to?). According to Vulture, from season four through six, his salary jumped, earning him about $200,000 per episode. By the time the series was a little over halfway over, he was pulling in $350,000 every time he had to go to set and channel his inner experimental physicist.

It wouldn’t be until season eight that Galecki and the main cast started seeing seven-figure paychecks, but one million per episode for the more than 100 episodes left at that point definitely wasn’t a bad deal. In 2018 alone, the 44-year-old made $25 million from his longtime gig — just barely getting edged out by co-star Jim Parsons who brought in $26.5 million (via Forbes).

All in all, Celebrity Net Worth estimates that Galecki made more than $160 million from his time on the hit CBS show. And even though the show has ended, the paychecks aren’t coming to a halt. Galecki, Parsons, and Cuoco all own shares worth one percent of the show’s backend equity. Since, even in syndication, the show stands to make about $1 billion a year, the cast could bring in a cool $10 million a year just from sitting on their couches and watching reruns — casual.

Even though he really never has to work again if he doesn’t want to, find out what Johnny Galecki has been up to since The Big Bang Theory wrapped.