How much Chandra Wilson makes per episode on Grey’s Anatomy 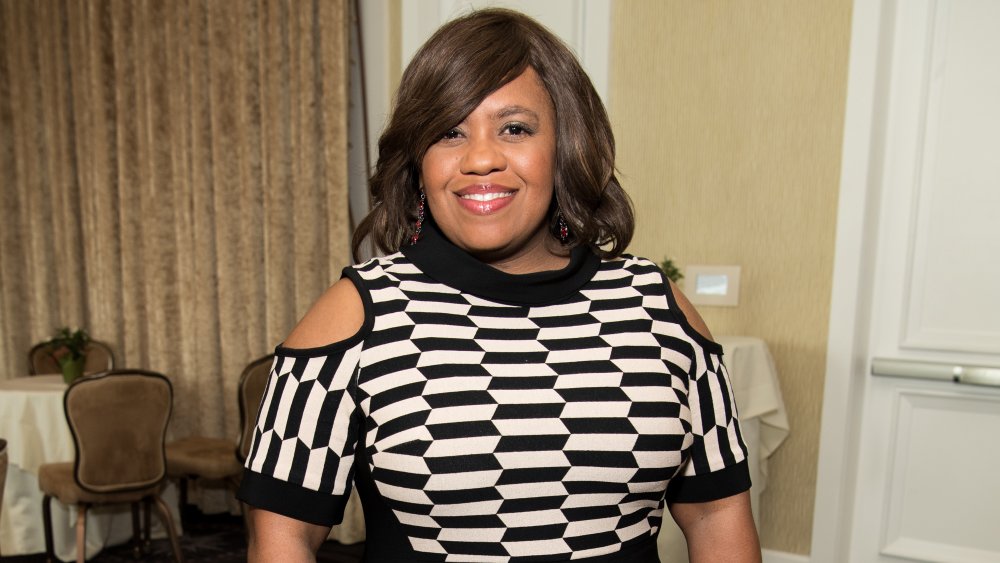 Unlike her co-star Ellen Pompeo, who has been public about her fight for higher pay — she now earns a whopping $575,000 per episode as the show’s lead — Chandra Wilson and her other original co-star Justin Chambers’ salaries have been kept pretty tightly under wraps.

While Wilson’s current salary for season 16 of Grey’s Anatomy has not been revealed, having a steady gig for 14 years now is one of the many reasons we’re not surprised that the actress hasn’t walked away from the show. Let’s remember — earning at least $125,000 per episode means that, at 25 episodes per season, she’s earned more than $3 million per season of the show. Plus, she loves the idea of finishing what she started.

“I enjoy being a part of this history. I enjoy being a part of a story, of starting a thing from scratch and seeing it through till the end. Because then after that, whatever the next opportunity is, that’ll be there. It’s not going anywhere,” she told Bustle in 2018 about her plans to see the series through to its finale, whenever that may be. “So I would really like to ride my Bailey ride, and tell her story, and then be able to point to that and say, look, I started it and I finished it.”