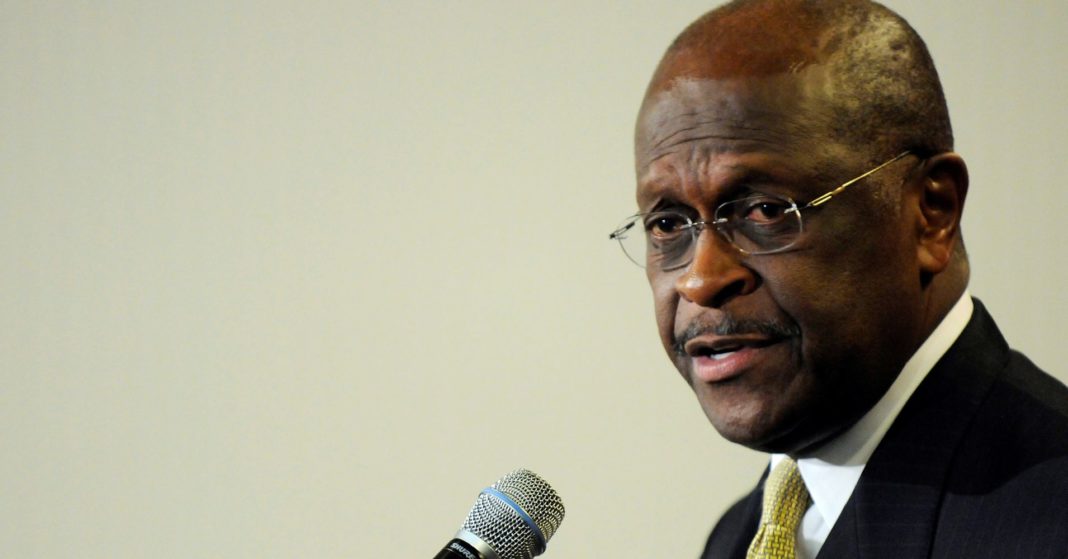 Herman Cain will not drop out of consideration for the Federal Reserve Board even though he does not appear to have enough votes to get confirmed in the Senate, he told The Wall Street Journal on Wednesday.

The former Godfather’s Pizza CEO and Kansas City Fed Board president said he is “very committed” to the process, according to the newspaper. Trump picked Cain, a 2012 presidential candidate, for one of two vacant Fed Board seats but has not formally nominated him.

Four Republicans — enough to sink Cain in the Senate — expect not to support his confirmation to the central bank board if Trump nominates him. On Tuesday, Trump’s top economic advisor Larry Kudlow said the White House is “talking to a number of candidates” for the seat. He said it will “probably be up to Herman Cain if he wants to stay in the process or not.”

Cain told the Journal that Kudlow was “giving [him] an out.”

Critics of Cain’s potential appointment have raised concerns about him politicizing the independent board because he would likely be loyal to Trump. Sexual misconduct accusations that surfaced during the 2012 presidential elections have also sparked resistance to his possible nomination.