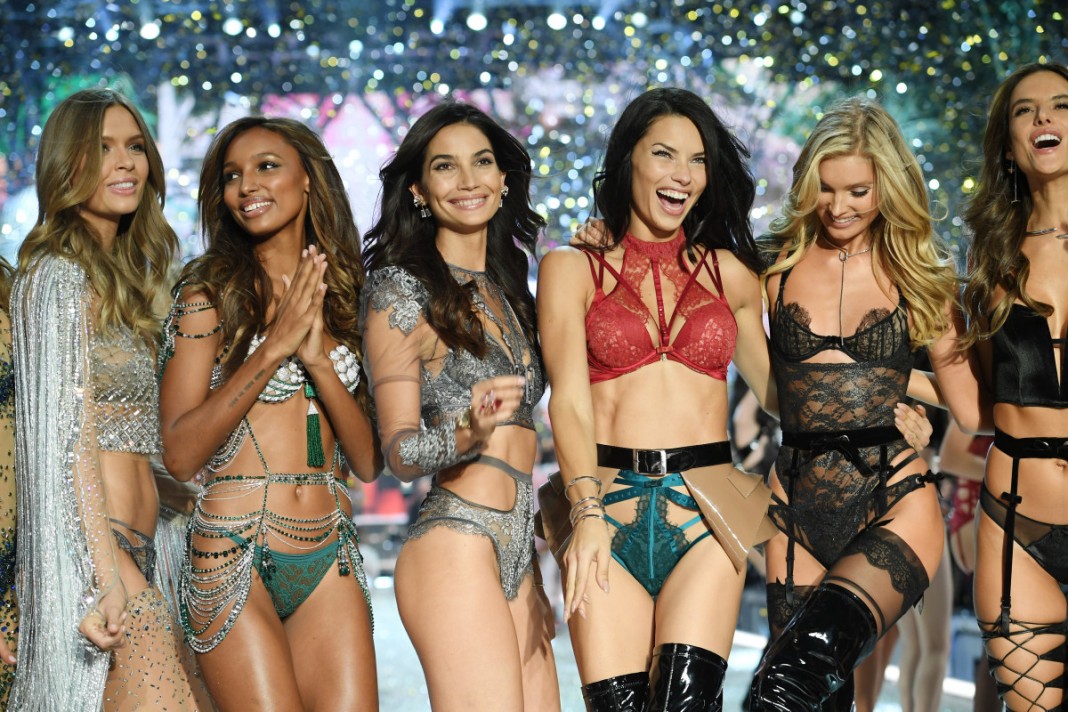 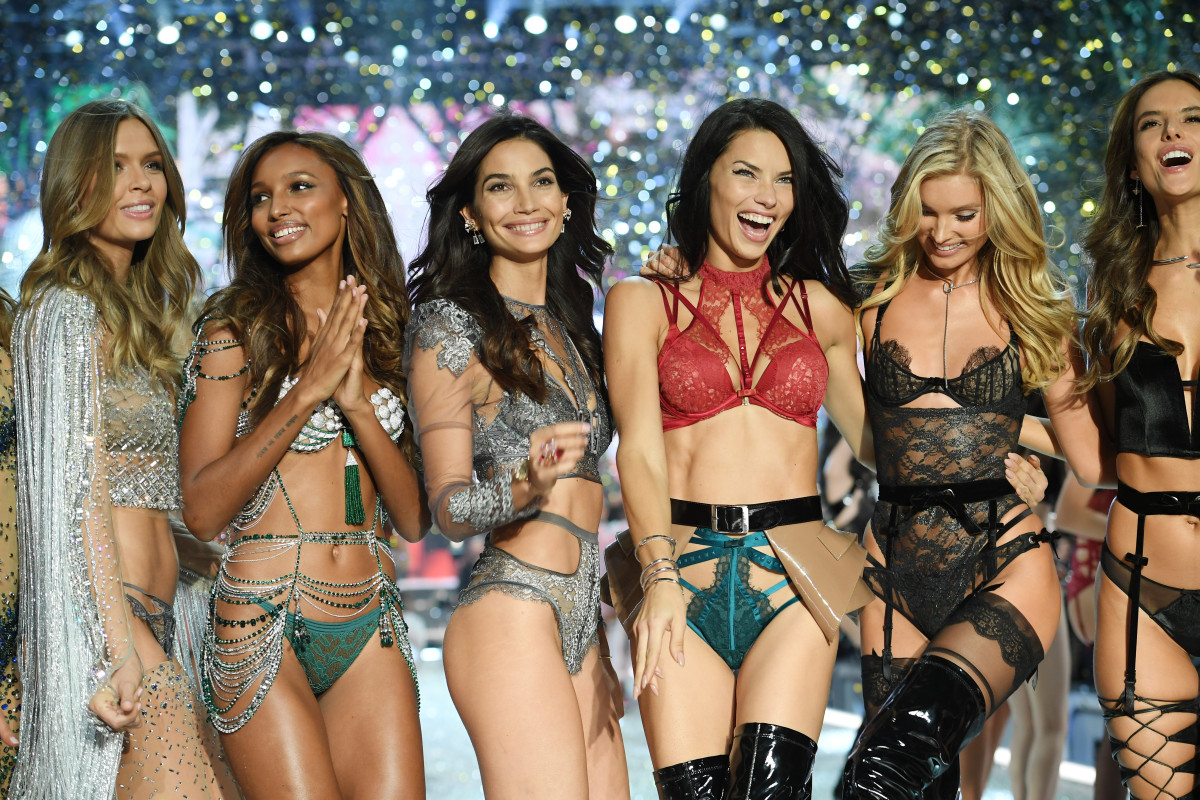 The Victoria’s Secret Fashion Show, which traditionally takes place in late November or early December to coincide with the holiday shopping season, is shrouded in secrecy this year. Will it take place in Shanghai for the first time as widely rumored? Why did the castings happen months earlier than usual in August — before most New York Fashion Week castings even kicked off? We don’t even have a date, people! But that’s no matter: Thanks to the magic of social media, we’ve seen models, agencies and the lingerie retailer itself start to reveal the most important pieces of the puzzle — the models who will walk the sparkly runway for the 2017 edition of the show.

For all of you VSFS enthusiasts out there, we’ve put together a guide to the confirmed cast for this year’s show — from Angels like Candice Swanepoel and Behati Prinsloo who are back from their maternity leave, to first-timers from the high-fashion space like Vanessa Moody, Amilna Estevao and Frida Aasen. The lineup is stacked with over 55 beauties, and, happily, is more diverse than ever before. But perhaps the biggest mystery of all regarding the 2017 show: Why are the Instagirls (Gigi Hadid, Bella Hadid, Kendall Jenner) widely absent thus far? Curious…

See all of the women walking in the 2017 Victoria’s Secret Fashion Show in the gallery below; we will continue to update as more models are confirmed.

Share
Facebook
Twitter
WhatsApp
Pinterest
Linkedin
ReddIt
Email
Print
Tumblr
Telegram
Mix
VK
Digg
LINE
Viber
Naver
Previous articleLiverpool axe Mignolet for Arsenal visit Fbl | ENG | Pr | Liverpool | Arsenal | Mignolet Liverpool, United Kingdom | AFP | Sunday 8/27/2017 – 16:20 UTC+2 | 184 words INSERTS KLOPP QUOTES Liverpool goalkeeper Simon Mignolet was dropped for his side’s Premier League clash with title rivals Arsenal at Anfield on Sunday. German Loris Karius came in between the posts and Mignolet was not even named on the bench by manager Jurgen Klopp. The 29-year-old Belgium international had started Liverpool’s four previous games, conceding six goals. “Simon is rested, that is all,” Klopp told BBC Radio 5 Live. “He won the race and was really strong for us, but we need the other two boys (Karius and Danny Ward) also. “For a goalkeeper it’s a different intensity. He is in the stadium, we had no argument and I told him a rest makes sense.” Karius, 24, took over from Mignolet at the start of last season after arriving from Mainz, but lost his place to the former Sunderland goalkeeper in December after some shaky performances. Arsenal manager Arsene Wenger, meanwhile, named Alexis Sanchez in his starting XI for the first time this season after the Chilean forward overcame an abdominal strain. Star signing Alexandre Lacazette dropped to the bench, with Danny Welbeck starting up front.
Next articleConor McGregor Parties Hard After Mayweather Fight