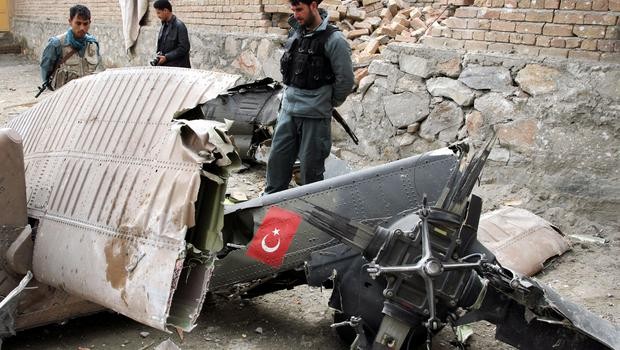 A helicopter crashed Wednesday in Turkey’s southeastern region after hitting a high-voltage transmission line, the local governor’s office said in a statement.

The helicopter fell three minutes after it took off in the Uludere town of Sirnak province bordering Iraq, the governor’s office said.

It was not immediately clear how many crew was onboard. The governor’s office said rescue teams had been dispatched to the scene.

In March, seven people, including four Russians, were killed when a privately-owned helicopter crashed in Istanbul after hitting a television tower.