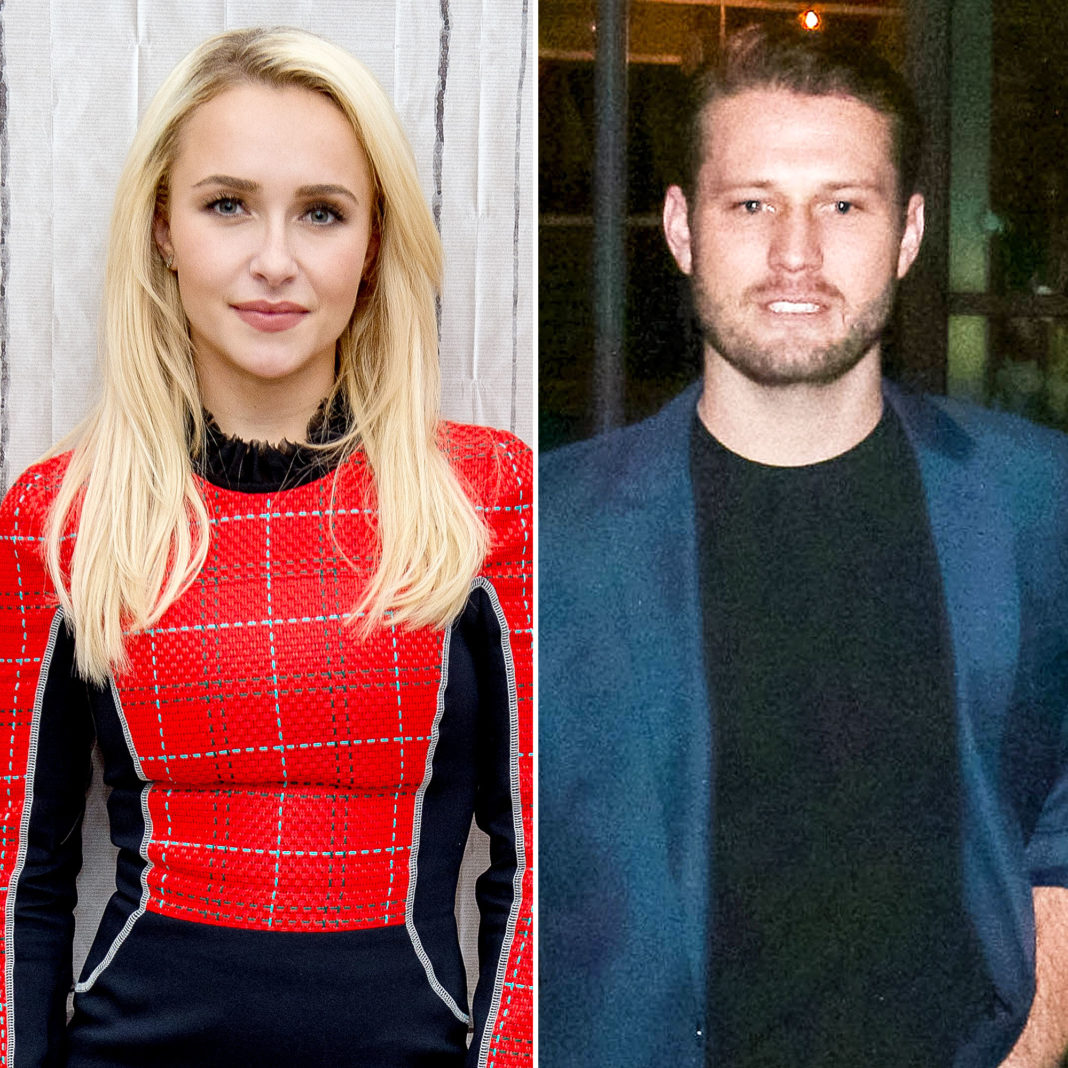 According to TMZ, the police discovered “redness and marks” on the 29-year-old Nashville star’s body following an argument between the couple after a night out in Hollywood. 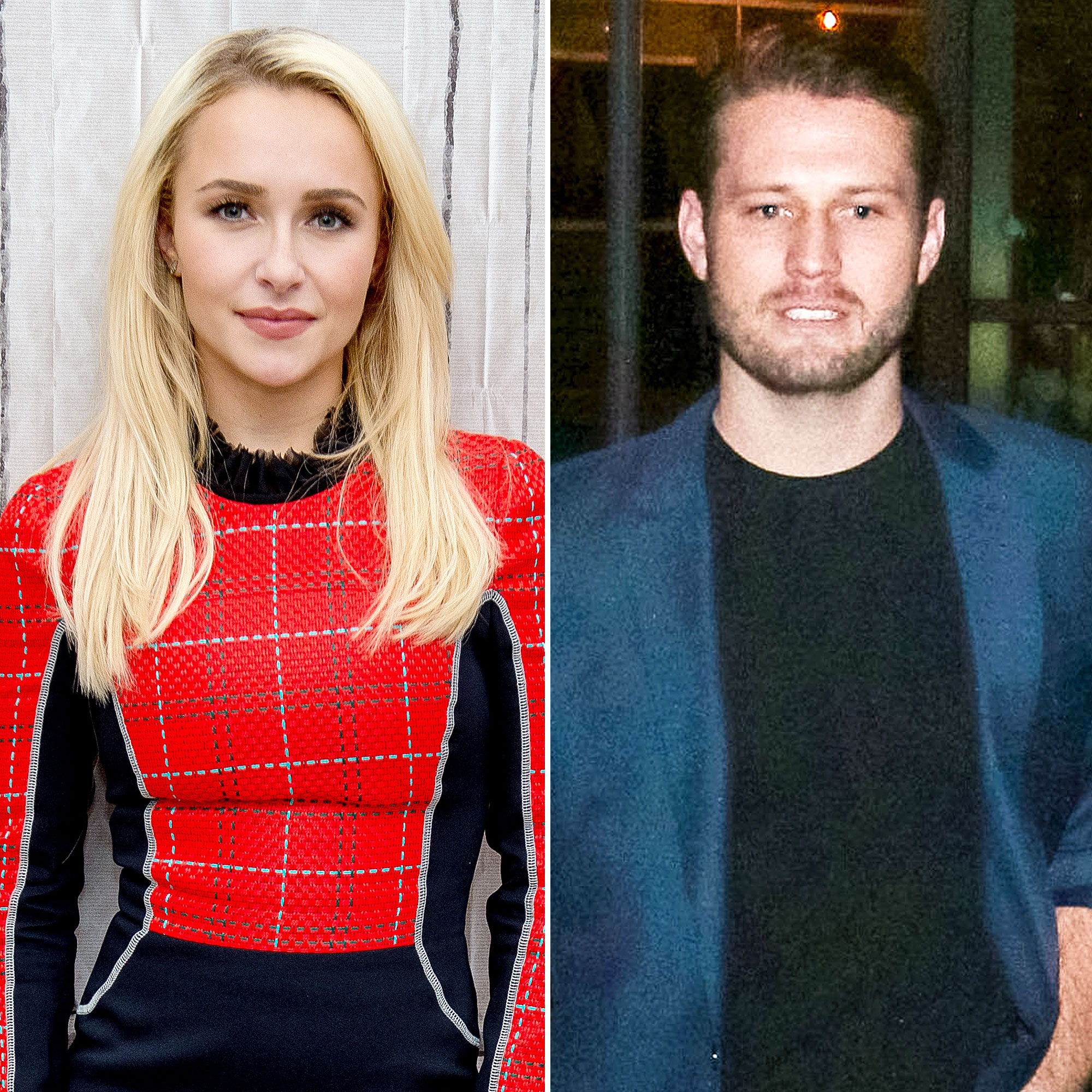 Panettiere and Hickerson started seeing each other in August 2018, following her split from her longtime fiancé Wladimir Klitschko. The Heroes alum and the former professional boxer, 43, called it quits after nine years together last year. The exes share 4-year-old daughter Kaya.

A source told Us in February that Panettiere “hasn’t had much time” with her daughter, who lives with Klitschko in his native Ukraine.

“She knows the child being with her is not best for [Kaya right now],” the source said. “It’s a sad situation.”

This is not Hickerson’s first run-in with the law. Back in October, the aspiring actor allegedly got into an altercation with his father, David, that left David with “what appeared to be blood on his face,” according to the incident report.

Panettiere, for her part, “appeared to be frantic, and struggled to unlock the door in a hurry,” according to the report. A source told Us at the time that the Ice Princess star’s close friends worried that her relationship was “not a healthy situation.”

Panettiere, meanwhile, previously told Us that she hopes to marry Hickerson.

“I’ve lived a big life, I’ve met a lot of people. I learn something new from [Brian] every day, and that’s something that not many people can provide me with,” she told Us in February.

When asked if the actress believed they’ll wed someday, she added, “I think so. I hope so.”

“[We] love being low key, being mellow, having experiences, having conversations, really in-depth conversations,” Panettiere noted at the time.

Us Weekly has reached out to a rep for Panettiere.

If you or someone you know are experiencing domestic violence, please call the National Domestic Violence Hotline at 1-800-799-7233 for confidential support.