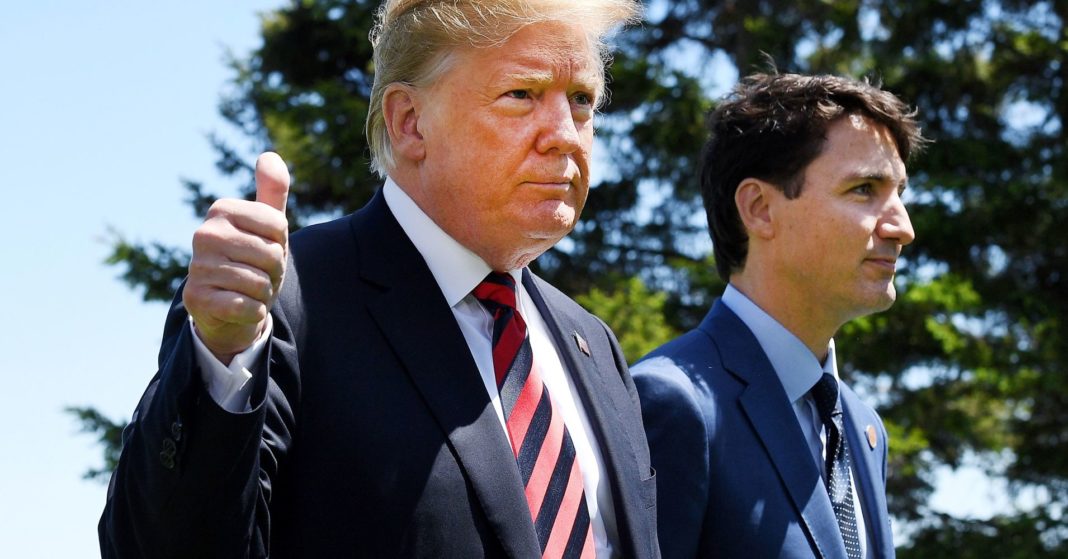 A dozen Senate republicans are calling on President Trump to get the newly re-negotiated NAFTA, now called the USMCA ratified this year, before House Democrats take control and make passage “significantly more difficult.”

In a letter to the President, Senator Pat Toomey (R-Pa), along with ten other GOP lawmakers said, “we stand ready to assist in helping you secure a pathway to Congressional consideration” in the lame duck Congress.

Democrats have suggested that they will seek changes. Rep. Bill Pascrell (D-NJ), who is expected to Chair the Ways and Means Subcommittee on Trade in the next Congress said, “the jury is still out as to whether this deal meets my standard for a better deal for American workers.” He is concerned about the ability to enforce labor and environmental provisions in the agreement.

The presumptive incoming House Speaker Nancy Pelosi (D-CA) has also expressed skepticism that wage provisions in the deal, which calls for 40 to 45 percent of an automobile to be made by workers who earn at least $16 dollars per hour can be enforced.

“I would be willing to vote for the agreement if the President takes steps to strengthen it in the coming weeks through pro-trade modifications in the implementation legislation,” said Toomey in a statement.

To be considered in the lame duck session, the administration would have to submit a final legal text of the agreement before the end of the month. It would also need to submit a draft statement of administrative action that lays out necessary changes to U.S. law needed to implement the deal.

The agreement has yet to be formally agreed to by the U.S., Mexico and Canada. The plan is for the three countries to sign the agreement in Buenos Aires on the sidelines of the G20 summit next week. But that plan has yet to be formalized. Disagreements over the U.S. imposition of steel and aluminum tariffs have been the hang up.

“It’s the expectation that by the time of the signing there will be either a solution or a very clear track that gives enough certainty to all parties that a solution is coming,” said Mexican Ambassador to the United States Geronimo Gutierrez.

Other items on the must-do list for Republicans include funding the Departments of Agriculture and Homeland Security, which will set up battles over the farm bill and immigration. President Trump has threatened a government shutdown to secure funding for the border wall.