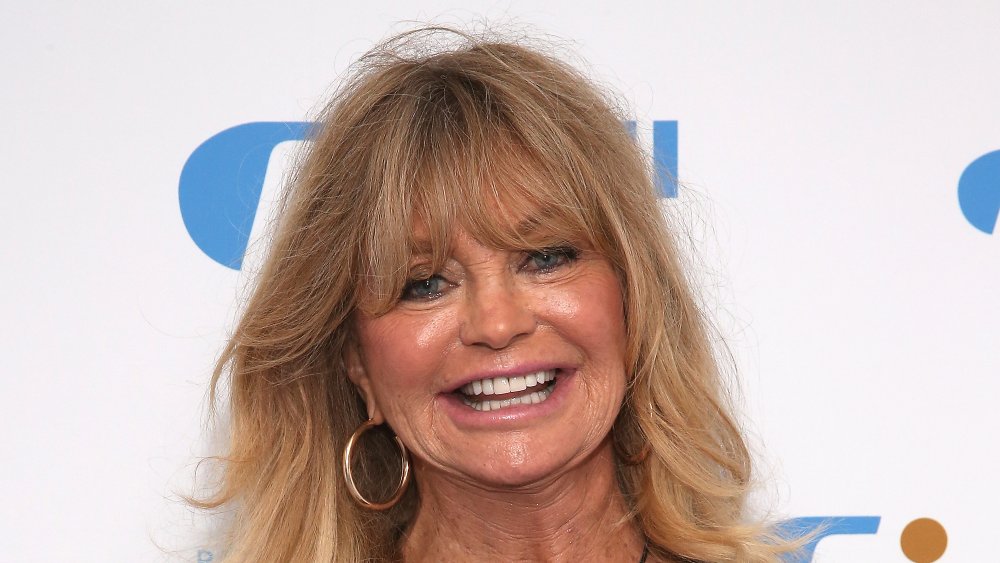 Goldie Hawn’s granddaughter looks exactly like the legend, Not only does Goldie Hawn take grandma duty seriously, but she’s equally proud of her motherhood journey. In 1986, the First Wives Club star told The Today Show, “You’re creating one, two, three new people. You have a tremendous influence on these human beings. And these are people that you want, and hopefully will contribute in some way, and put some of the love back in the earth.”

Hawn continued, “This is what we do. This is what our job is as mothers. We create a good little soul and he or she will pass that on to his or her friends and make an influence. And that’s one way we can help make this world a better place.” And it sounds like two of her kids — Oliver and Kate Hudson — are doing exactly that in their own parenthood experiences. Hawn told Today years later in 2014, “Kurt and I are so proud. They’re mirroring a lot of the way they were raised, and that just shows you how important it is to raise your kids well, ’cause they will raise their kids well.”

Clearly Hawn is passing on more than just her good genes and acting skills to her offspring, she’s passing on her big heart.