Gigi Hadid and Zayn Malik: A Timeline of Their Relationship 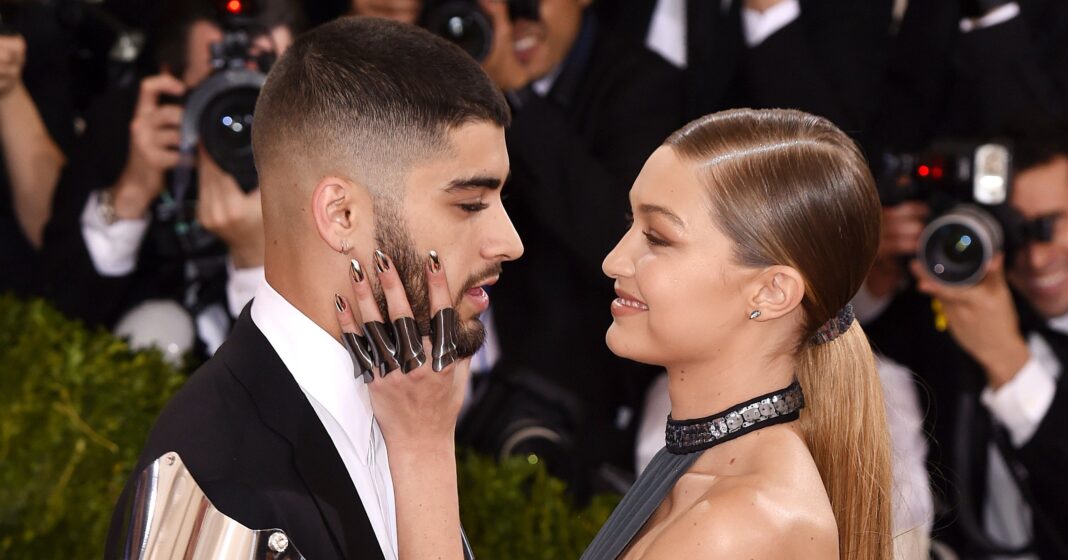 Gigi Hadid and Zayn Malik have been through a whole lot since their on-off relationship began, and now they are parents!

The former One Direction singer announced the arrival of the couple’s first child, a baby girl, in September 2020.

“Our baby girl is here, healthy & beautiful,” Malik wrote via Twitter at the time. “To try put into words how I am feeling right now would be an impossible task.”

Us Weekly confirmed in April 2020 that the model and the British crooner were expecting their first child. “She’s always wanted to start a family with Zayn,” a source told Us exclusively of the then-pregnant star.

Hadid and Malik’s romance started in a very traditional way in November 2015. “I just asked her [out]. It was pretty straight-up,” he recalled on SiriusXM’s The Morning Mash Up in December 2016. “A gentleman never tells the full details! But, yeah, we met, and we spoke, and we went on a date.”

Two months later, the singer premiered the music video for his debut solo single, “Pillowtalk,” and it starred none other than his new girlfriend. The budding couple continued to publicize their relationship that spring, appearing in an April 2016 spread for Vogue and making their red carpet debut at the Met Gala weeks later.

Hadid and Malik broke up for the first time in June 2016, but they were back together within days. From that point forward, their romance was full steam ahead — at least for a few years.

“We try not to think about [dating in the spotlight] too much,” the former boy bander told Us exclusively in September 2017. “There are a lot of people who are too busy in other people’s lives. I just concentrate on my relationship and try to do right by my girlfriend, and she does by me, and we hope for the best, as we all do!”

The pair called it quits for the second time in March 2018, but once again, the breakup didn’t last very long. They reunited a month later, only to go their separate ways one last time in January 2019.

During their yearlong break, Hadid had a two-month fling with The Bachelorette alum Tyler Cameron. Malik, meanwhile, wrapped up the promotional campaign for his album Icarus Falls and laid low the rest of the year.

Us broke the news in January 2020 that the lovebirds were back together again after “trying to make it work” for several months.

Scroll down to see a timeline of the new parents’ relationship! 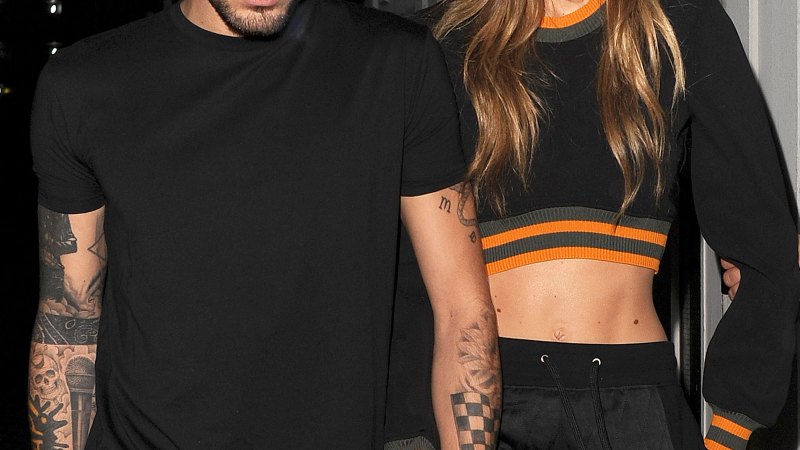 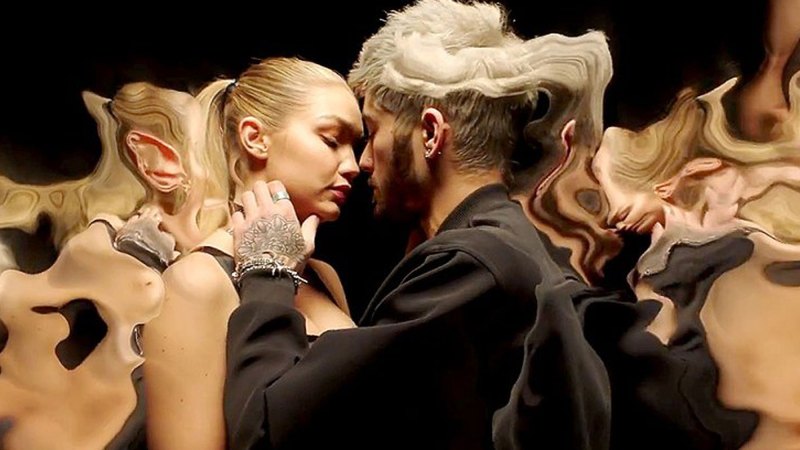 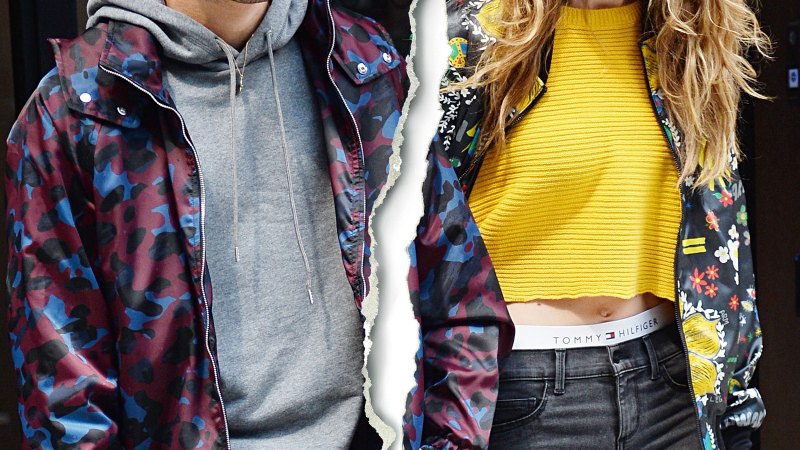 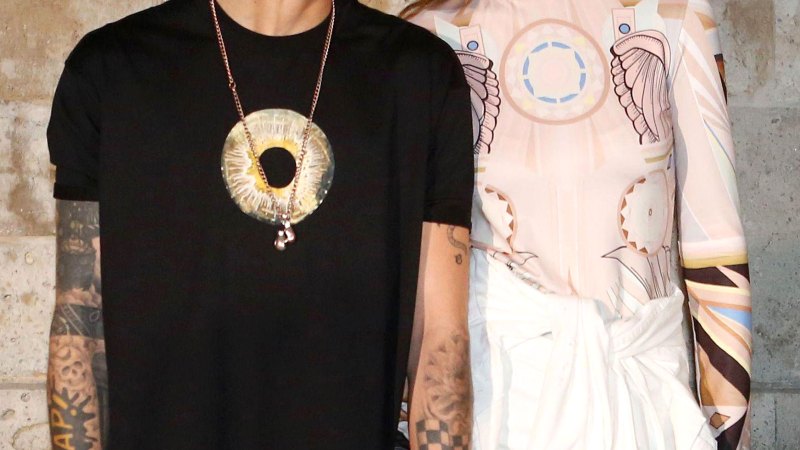 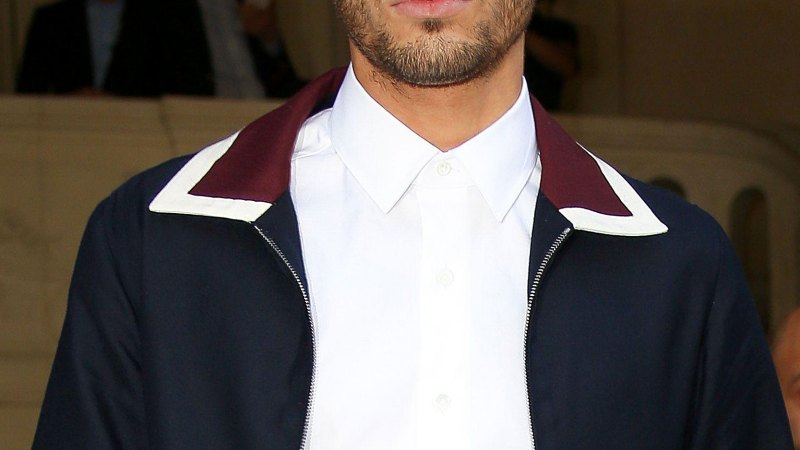 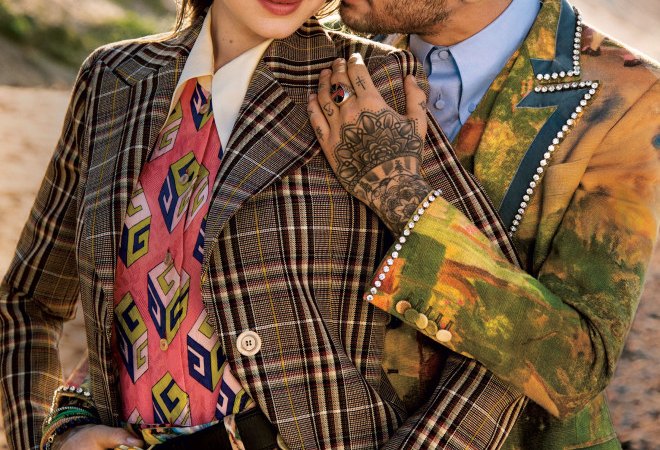 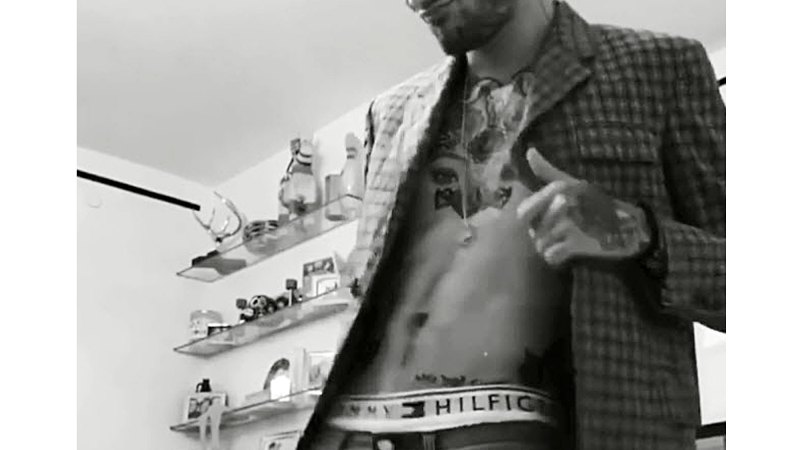 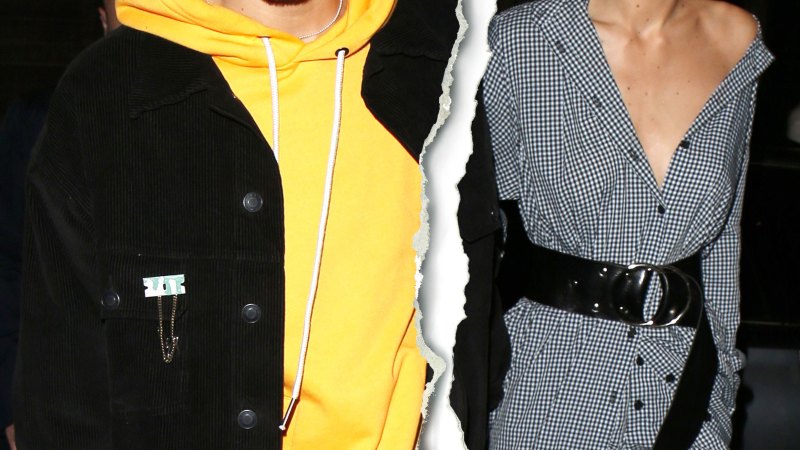 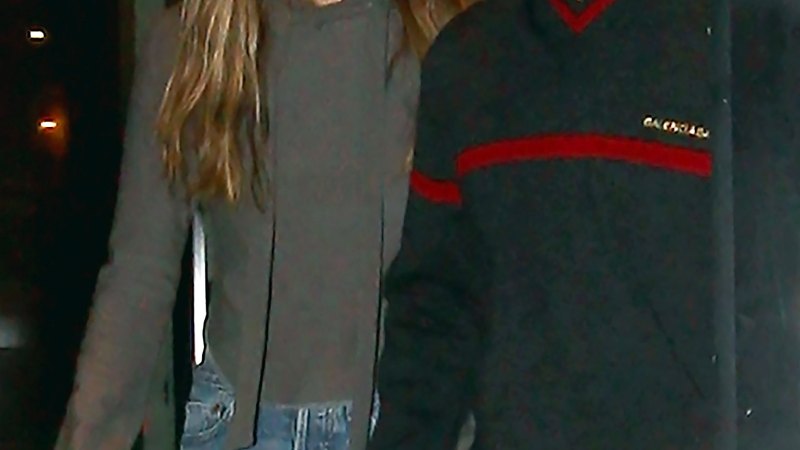 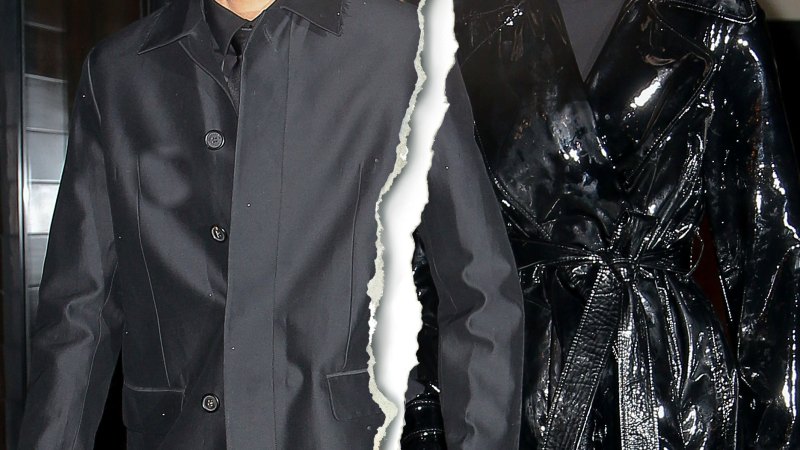 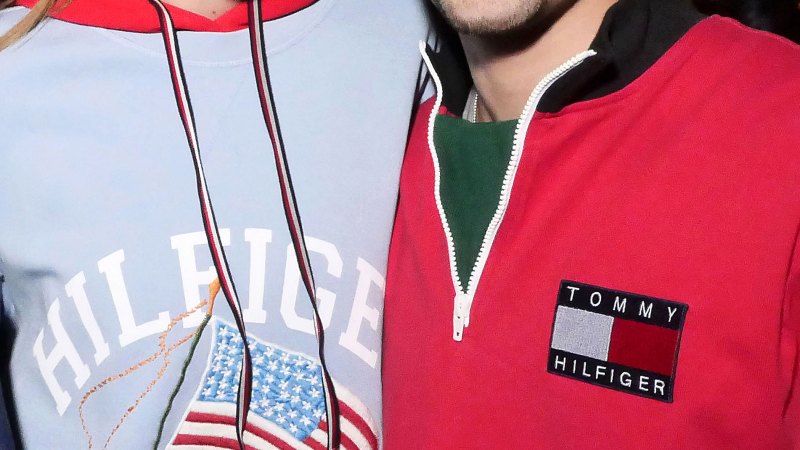 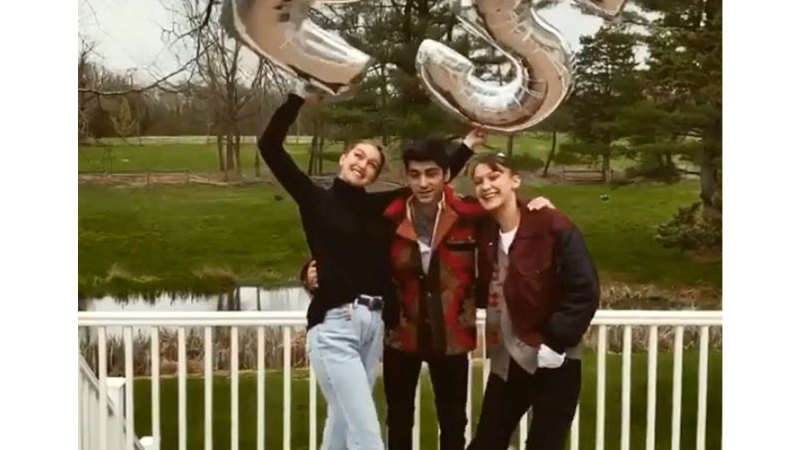 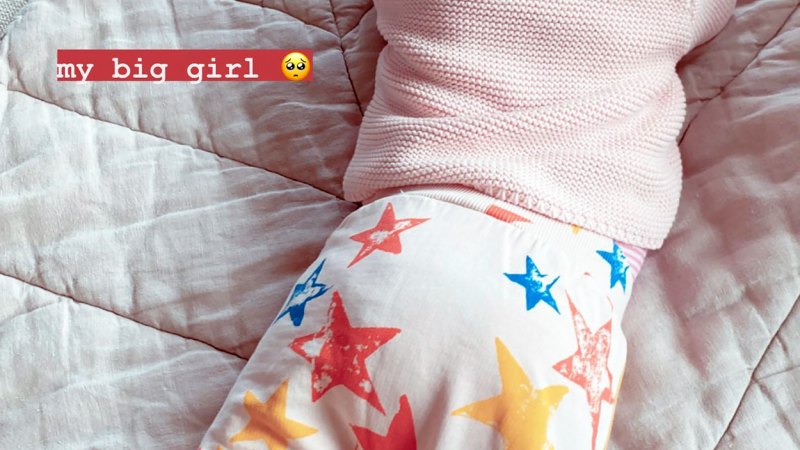