Get to Know the Next Generation of ‘Jersey Shore’ Kids 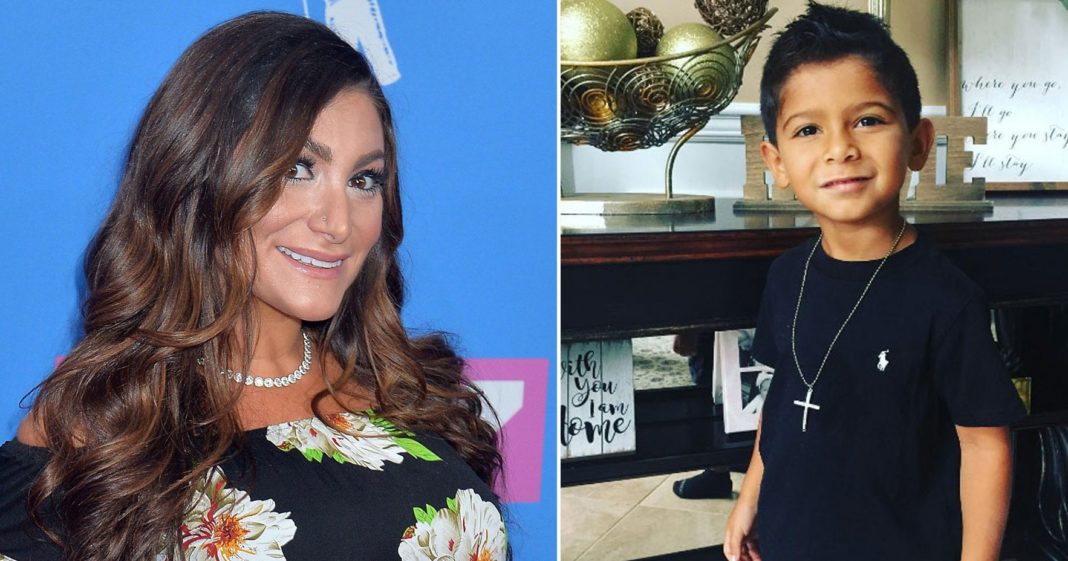 The Jersey Shore family keeps on growing! The cast of the hit MTV series — which returned in April 2018 for a spinoff titled Family Vacation — have gotten married and had babies, adding several mini-mes to the mix since taking the world by storm in 2009.

From Nicole “Snooki” Polizzi, who announced in November 2018 that she was expecting baby No. 3 with husband Jionni LaValle, to Deena Cortese, who is set to welcome her first child with husband Chris Buckner in the coming weeks, the cast’s Seaside Heights, New Jersey, vacation home is going to need an extra playroom.

Scroll down to get to know the next generation of fist-pumping East Coasters.