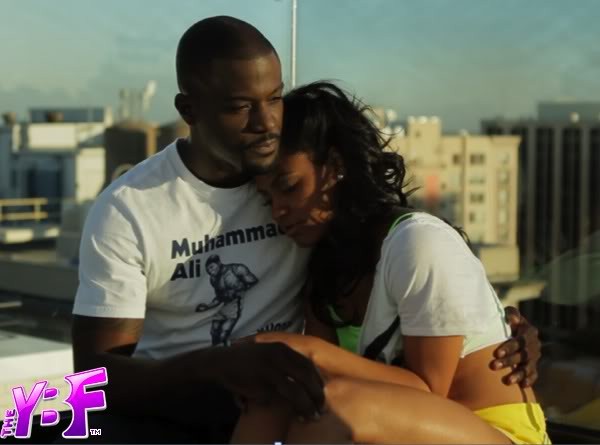 ‘Milk + Honey’ is a scripted series that follows the spiritual, professional and romantic journeys of four young and ambitious women navigating the lights, smoke and mirrors of Hollywood.

The new season is a continuation of the original series that began back in 2011, before Issa took a few years off to run Hollywood. But now, as the site says, it is “back like we never left.”

The best Nigerian and African video content from around the web specially curated for YOU!