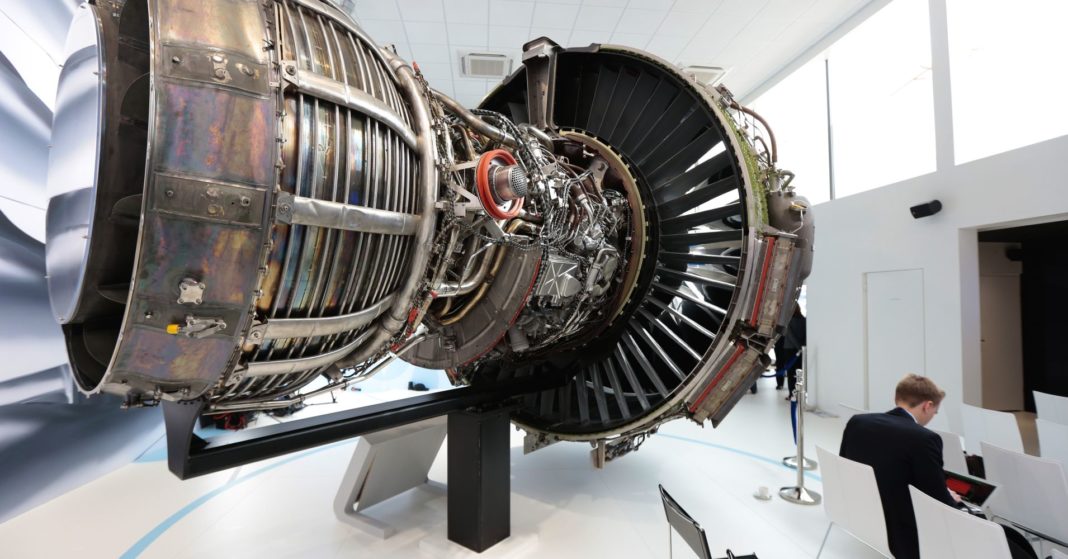 Private equity giant Apollo Global Management is reportedly having discussions with bankers to secure debt to buy all or part of General Electric’s jet-leasing business.

The asset manager has met with lenders to acquire about $30 billion in financing to buy the segment, worth an estimated $40 billion, according to Bloomberg News.

GE shares added as much as 5 percent in extended trading on the report. The shares were last up 2.6 percent. The stock is up 9 percent over the first three trading days of the year and back above $8 a share.

GE Capital Aviation Services (GECAS) is considered the crown jewel of what’s left of GE Capital. The unit generates cash and is likely viewed as one of the most attractive segments left for investors looking for a deal on the struggling conglomerate’s assets. Neither General Electric nor Apollo immediately responded to CNBC’s requests for comment.