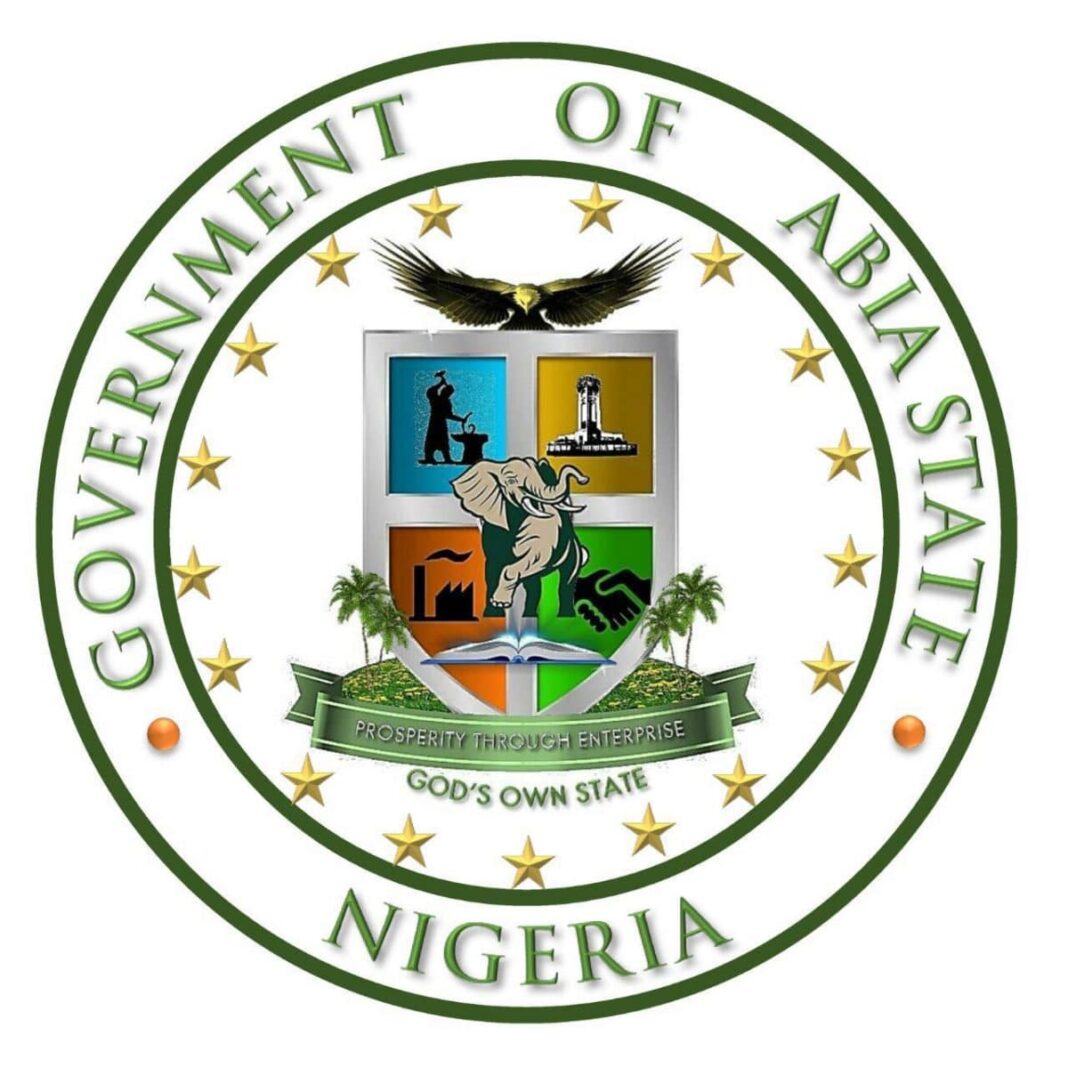 The Government of Abia State says it has noted with dismay the scarcity of petroleum products in the state following the withdrawal of supply by tanker drivers under the union of Independent Petroleum Marketer’s Association of Nigeria (IPMAN) led by Mr. Bobby Eberechi Dick.

This was disclosed in a statement signed by the Secretary to the State Government (SSG), Barrister Chris Ezem, and issued to journalists on Sunday in Umuahia, the state capital.

The government, however, directed the IPMAN to immediately resume palliative work on the road leading to the depot by Tuesday 14th December 2021, irrespective of the directive by the Federal Ministry of Works to stop the initial attempt by the Abia government to work on the road on the reason that it is the responsibility of the federal government.

The Government, however, vowed that it will not fold its hand and watch its citizens and residents suffer untold hardship as a result of the human factor.

“All concerned should be properly guided”, the government concluded.