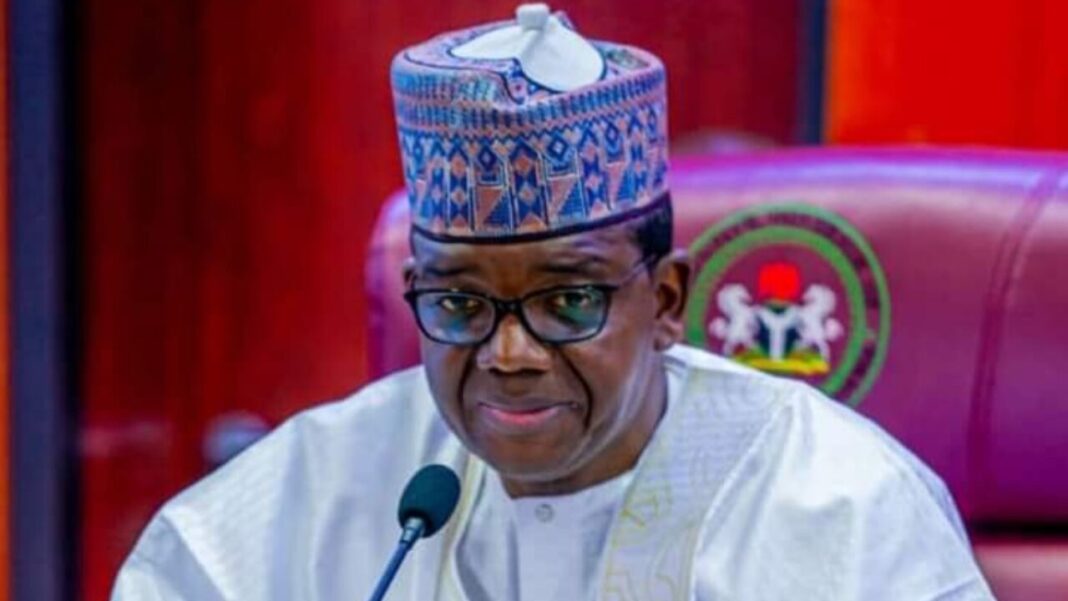 The All progressive Congress in Zamfara APC State has vowed to do its best to support Governor Bello Mohammed Matawalle’s administration to end all acts of banditry in the state.

The assurance was given by the leadership of the party in the state led by the chairman, Tukur Umar Danfulani during a live phone-in program on the Zamfara State Radio.

Also Read: EPL: Lampard tells Tuchel what to do to avoid Chelsea sack

The chairman who commended the positive feat attained in all sectors of the state by the Governor despite the challenges posed by insecurity said youth empowerment and self-reliance programs will continue to be extended to all parts of the state.

The chairman noted that subsequent governments will find the state’s administration easier as the current government has put in place all necessary structures including an improved government house with a state-of-the-art facility, the ongoing Cargo Airport project, roads construction and rehabilitation, and provision of social services among others.

He said the facilities will in turn bring in more employment opportunities, reduce restiveness, and help in ending banditry and other forms of criminality in the state.

He noted that trips undertaken by the Governor within and outside the shores of the country have exposed the state and its vast deposit of various solid minerals to many multi-million investors who will soon make the state an investment hub of the nation.

The chairman explained that the idea of the RUGA settlement initiated by governor Matawalle is one of the best ways of addressing insecurity which was borne out of herder/farmer conflict and urged the federal government and the international community to support the state government to achieve peace in the country.

While responding to some callers on how he will move the party forward, the chairman said he will continue to engage stakeholders through consultation and ensure that all welfare coming to the party are shared by leaders of the party at the local government levels and through polling units so that no one is left out.

He further said that his leadership will ensure discipline among members and leaders as well as enhance respect and recognition to hierarchy and constituted authority.

The chairman asked communities to remove fear from their minds and rise to the challenges by joining hands with security agencies to patrol and protect their communities in resisting attacks by criminals.

Danfulani urged the good people of the state to continue to pray for the success of the Matawalle government and the leadership of the party so that the dividends of democracy will continue to reach all parts of the state.