2023: Why Igbos may never produce president of Nigeria – Bishop Azubuike 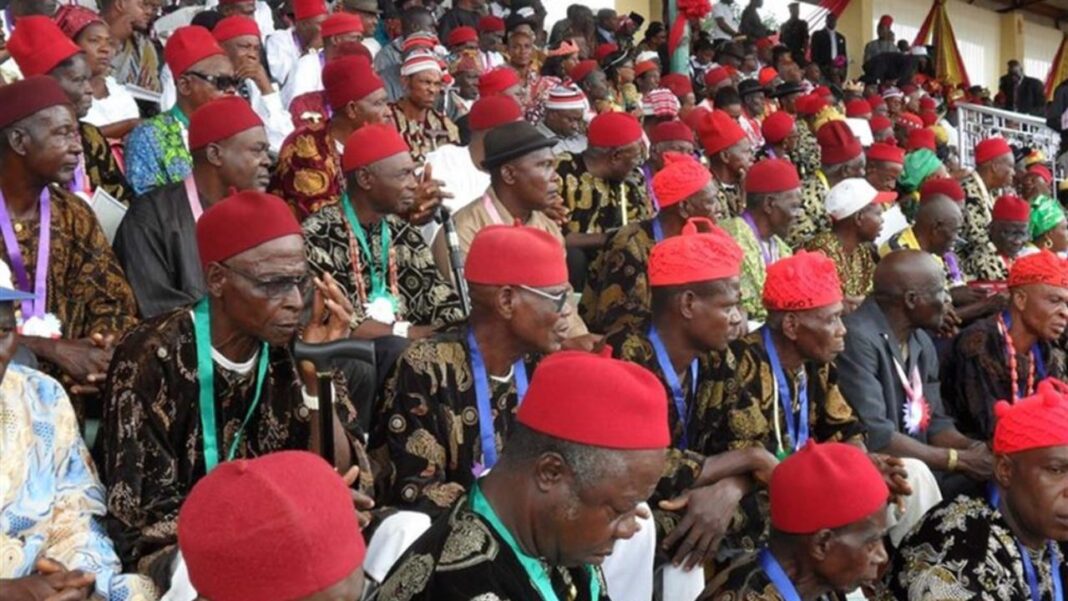 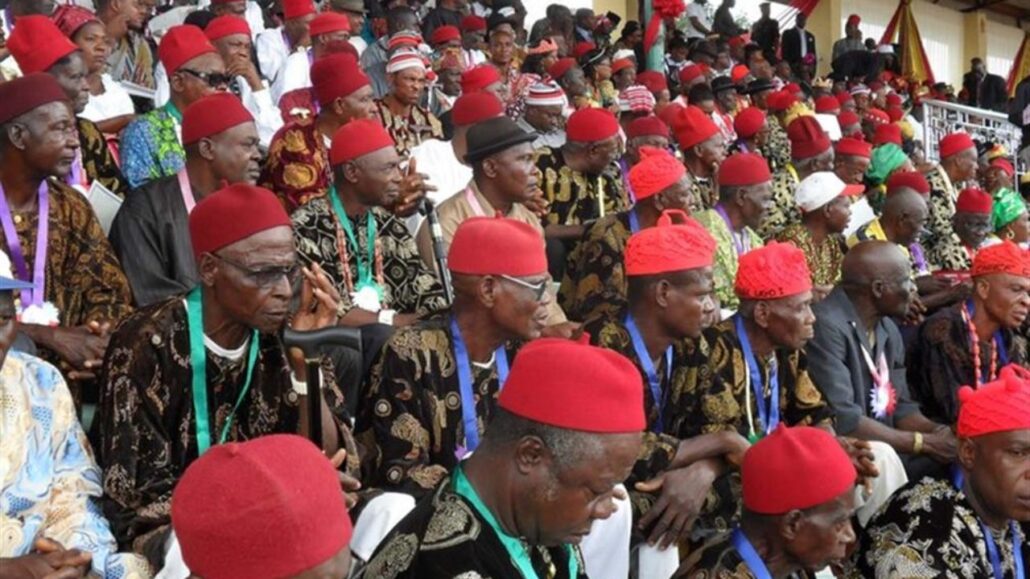 The Presiding Bishop, House of God Int’l Church, Athan Azubuike has claimed the Igbos will always play second fiddle and may never produce the president of Nigeria even when they have all it takes to lead the country in 2023.

The cleric said this at an event for young clergy in Owerri.

”Let me be very frank with all on why Igbos may never produce a president but play second fiddle by asking who is coming out in Igbo land? You’ll tell me it’s Rochas Okorocha, Anyim Pius Anyim, Sam Ohuabunwa among others but since Pius became the Senate President, how many times have you seen him and others in Imo State. The presidency is not a local government election .”

He said,” Today, people are talking about the 2023 presidency and I ask those Igbo politicians claiming to be interested in the race what have they been doing to galvanize the grassroots.”

He further queried,” Why is it that an Igbo man is only interested in meeting people only when it’s a few months to any election. It’s arrant nonsense. If the program organized by Mezie Imo Clergy Forum today was held in Yoruba land or the North, this place will be filled with great personalities but here the reverse is the case”

“As a presidential aspirant, you need to move around, increase your horizon and coordinate with other zones even before now.”