From 1st Rose to Forever? Clare and Dale’s Relationship Timeline of Love and Romance 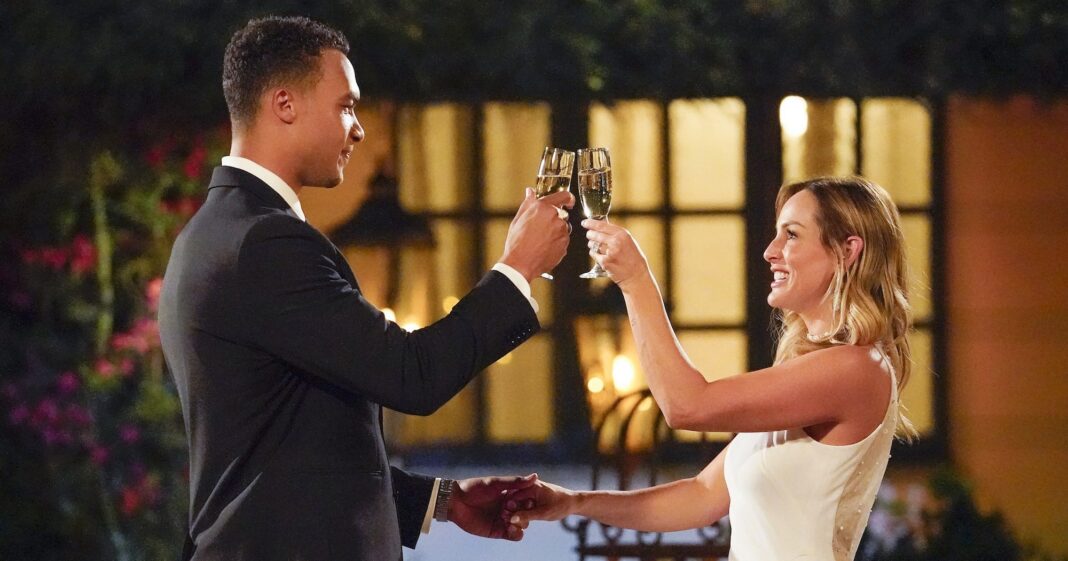 Clare and DaleWhen you know, you know! Season 16 of The Bachelorette is like no other. From the moment Clare Crawley met Dale Moss on night one of the ABC dating show, things were different.

“It was breathtaking. It was one of those moments where you don’t know it until you experience it, what exactly that feeling is,” the hairstylist exclusively told Us Weekly ahead of the premiere. “I still can’t put it into words what that feeling is though. It was when your body has that kind of, like, a goosebumpy reaction to things; it just takes your breath away.”

Us confirmed that the Bachelor in Paradise alum exited the show after finding love in less than two weeks. However, she stands by the fact that she and Dale did not talk ahead of her season. (Her cast was announced months before filming began as the coronavirus pandemic delayed production.)

Clare and Dale’s Relationship Timeline of Love and Romance

“There was never a moment where I was going to reach out or I wanted to reach out [to the contestants] because I knew that this was going to happen eventually where I was going to get the chance to meet these guys,” she told Us. “I didn’t want to kind of prejudge anybody and shoot myself in the foot by having these conversations and putting that at risk. ‘Cause it’s like, you only really know when you meet them in person and it can actually be around their pheromones to see them in person to know, do we have that connection? So if I was to start something up with a guy beforehand, it would just be doing myself a disservice … I’d be putting it all on the line for that? I mean, that makes no sense to me.”

However, the journey for the duo hasn’t been an easy one. After connecting on night one, she fell hard — and the other suitors were not happy.

“She doesn’t really care about anybody else or giving anyone else a fair shake, besides Dale,” contestant Kenny Braasch said to the other men during the October 27 episode of the show. “If you want to go be with Dale, go be with him now and we’ll all go home. If you’ve already got a boyfriend, what am I doing here?”

Clare, for her part, knows that there’s going to be critics who wonder how she could fall so quickly — but she’s not worried about them.

Scroll through the gallery below to see a timeline of Dale and Clare’s relationship — from night one to now. 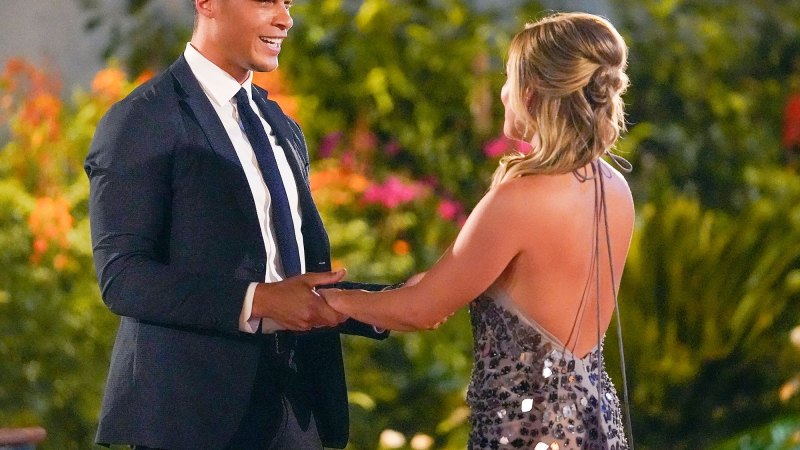 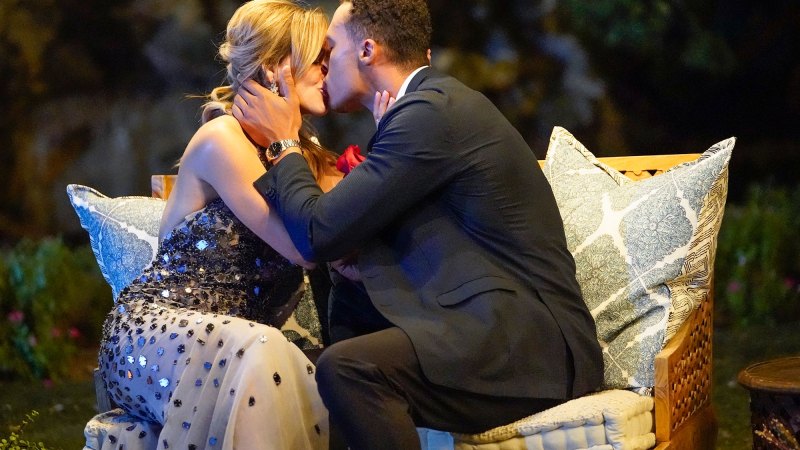 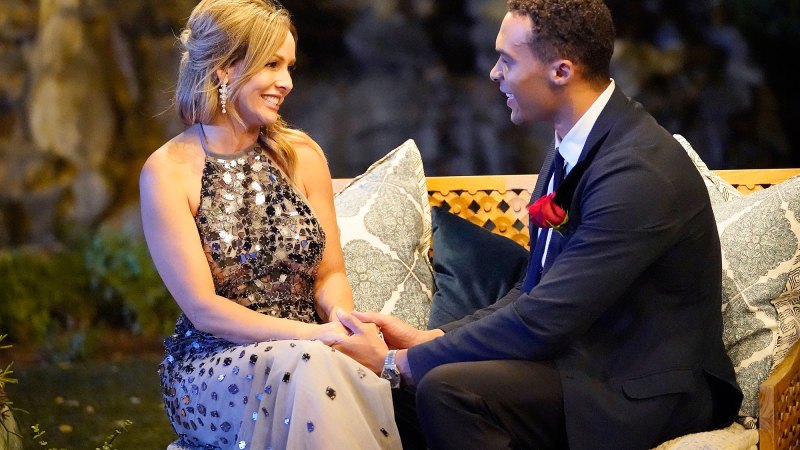 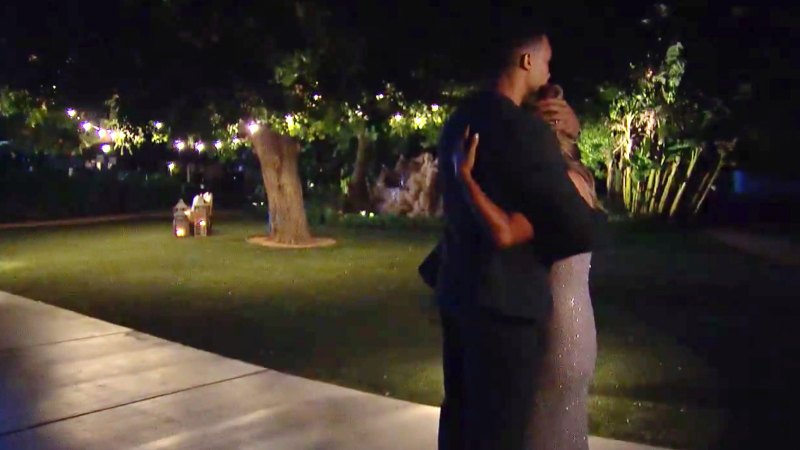 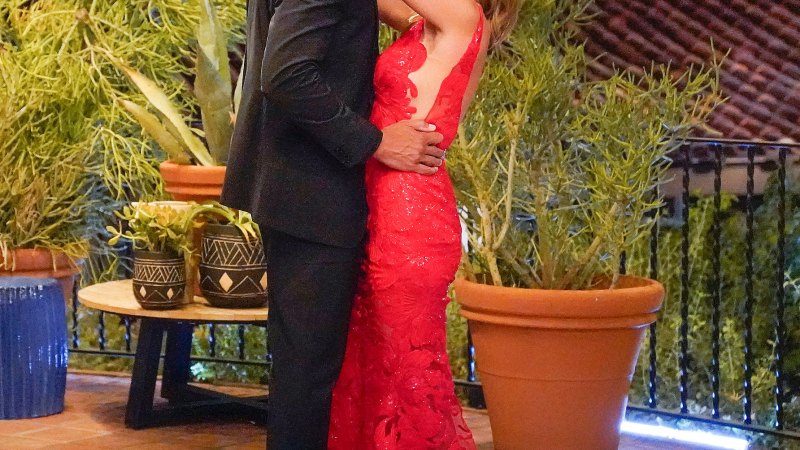 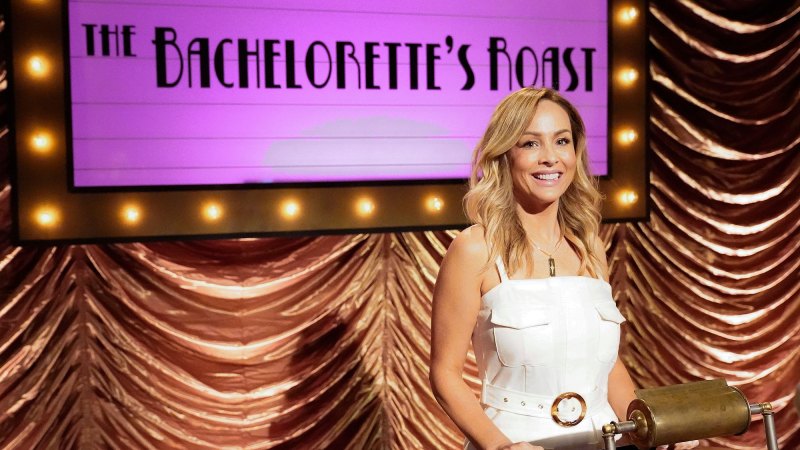 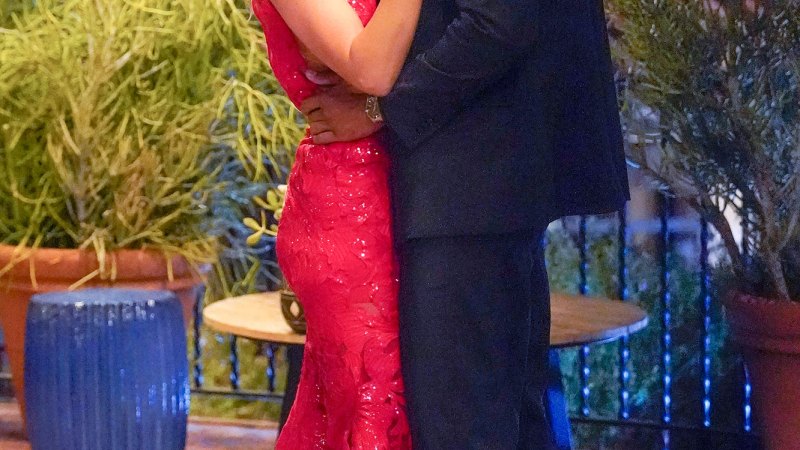