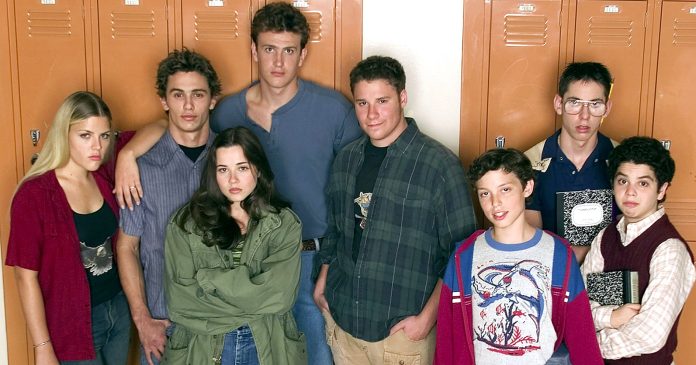 “Freaks go all the way.” Though it only lasted for one season, Freaks and Geeks quickly became a cult favorite — and kicked off the careers of some of Hollywood’s biggest stars.

The teen comedy was developed by Judd Apatow and Paul Feig, and premiered on NBC during the fall of 1999. Set in a 1980s Detroit suburb, the series follows teenager Lindsay Weir (Linda Cardellini), who falls into a crowd of slacker “freaks,” and her brother Sam (John Francis Daley), who attempts to navigate the ins and outs of high school with his “geek” friends.

“We did our infamous two weeks with the writers locking ourselves in a room and telling personal stories. I wrote a list of questions for everybody to answer: ‘What was the best thing that happened to you in high school? What was the worst thing that happened to you in high school? Who were you in love with and why?’” Feig recalled during a 2014 interview with Vanity Fair, describing the writing process for the acclaimed series. “That’s where most of our stories came from. Weirder stuff happens to people in real life than it does on TV. It was a personal show for me and I wanted it to be personal for everybody else.”

Despite its early cancelation, the NBC comedy received three Emmy nominations, was featured as one of Time magazine’s “100 Greatest Shows of All Time” in 2007 and left behind a legacy like no other. To this day, Cardellini remembers exactly what drew her to her character, Lindsay.

“Here’s this girl who desperately wants to be away from her parents and what they know her as, but at the same time truly does not want to disappoint or rebel against them and really loves them,” she told Vanity Fair in 2014. “It was a more interesting approach than all the other teenagers I was reading, who just hated their parents.”

While Apatow and Feig both went on to have highly successful careers behind the camera, and often continued working with some of the Freaks and Geeks stars, they’ve each kept a special place in their hearts for the short-lived show.

“Even to this day, I think I didn’t want to admit that Freaks and Geeks was cancelled,” Apatow teased during a March 2014 talk at the Paley Center for Media in Beverly Hills. “Everything I’ve done, in a way, is revenge for the people who cancelled Freaks and Geeks.”

Scroll down to learn more about where the cast of the one-season series is today. 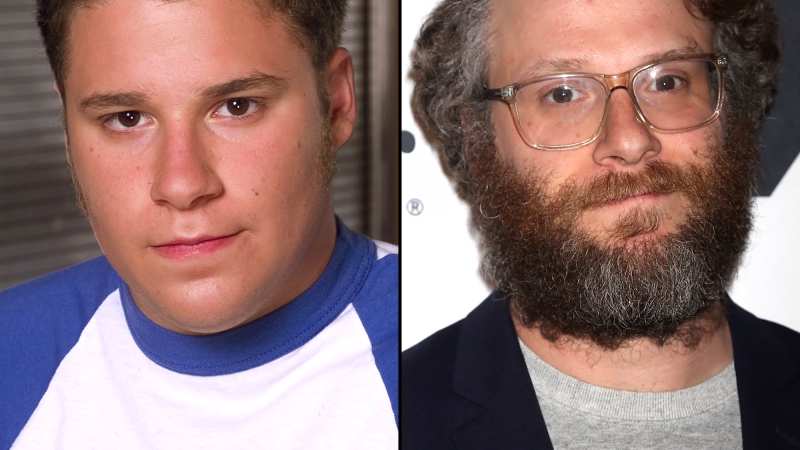 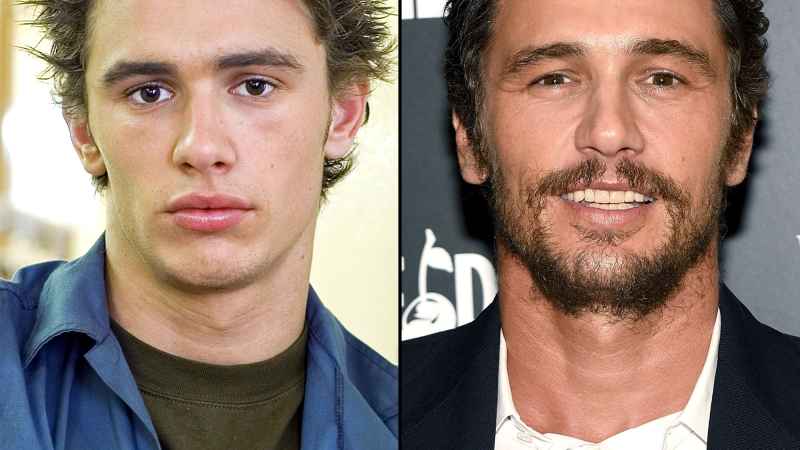 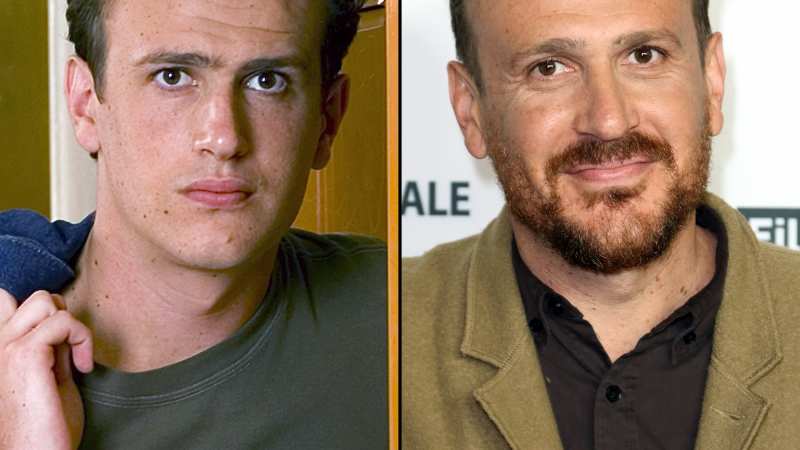 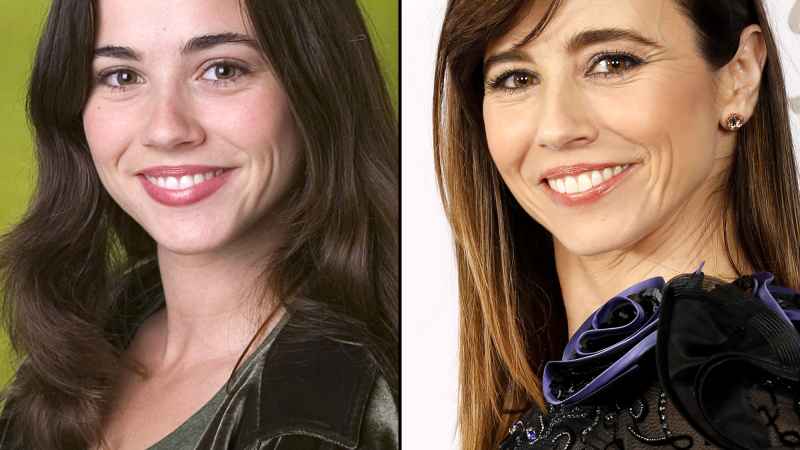 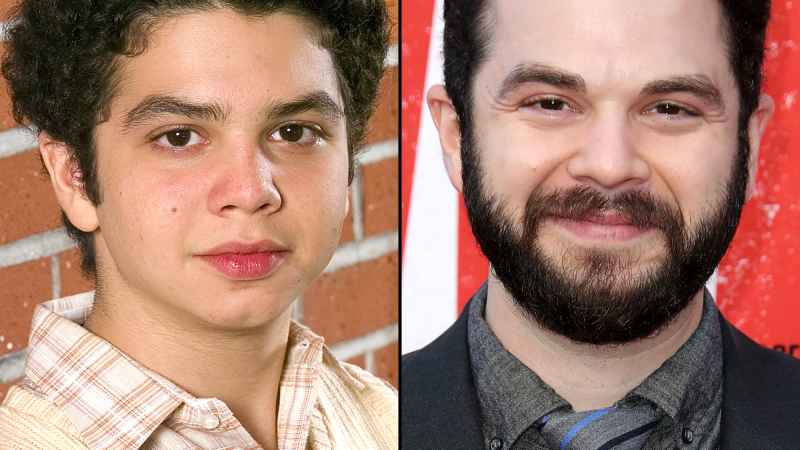 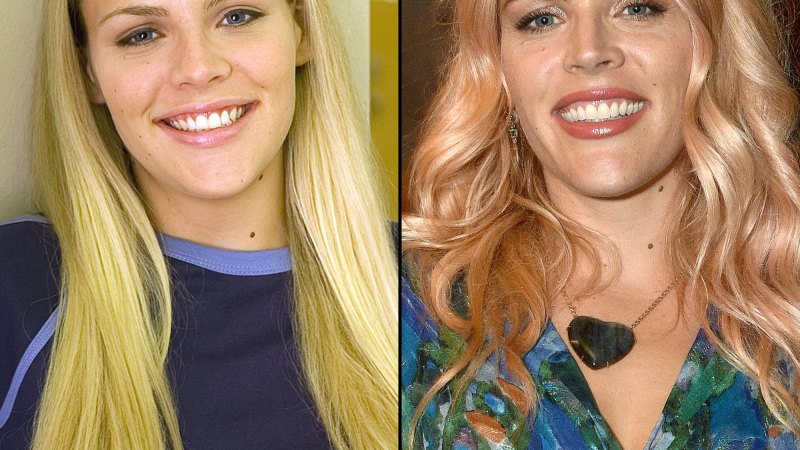 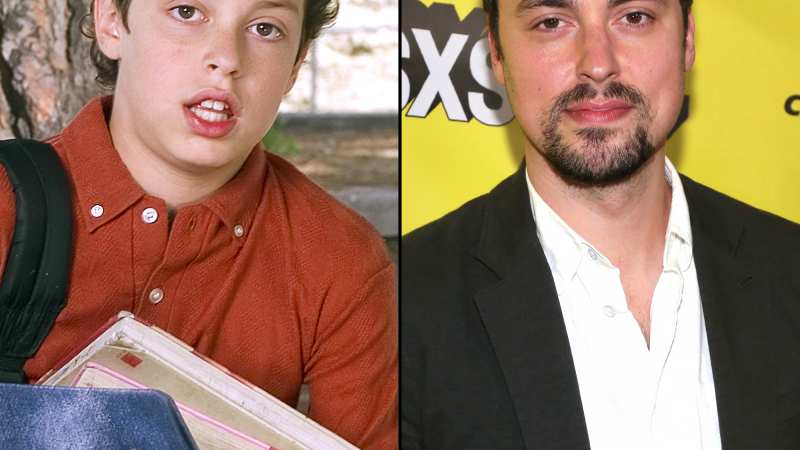 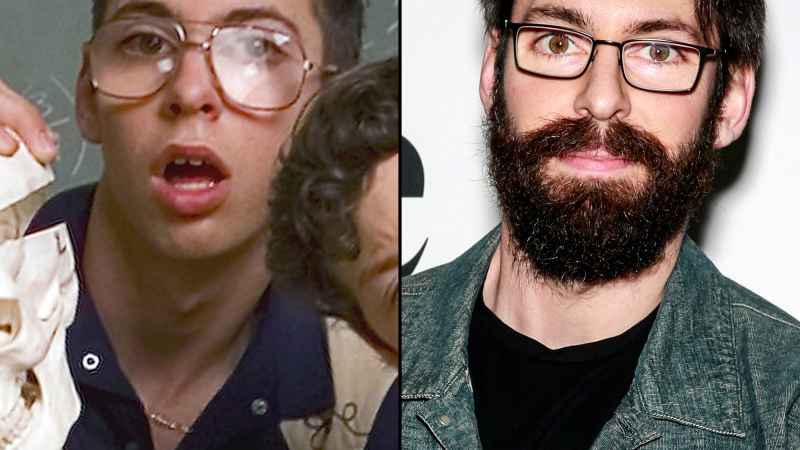 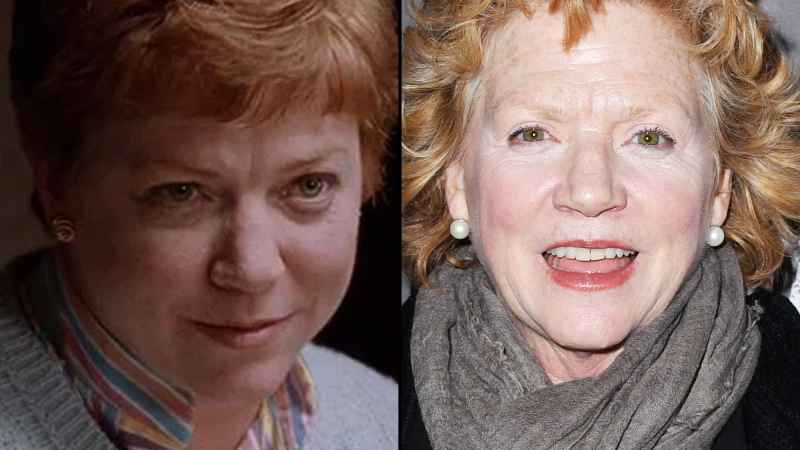 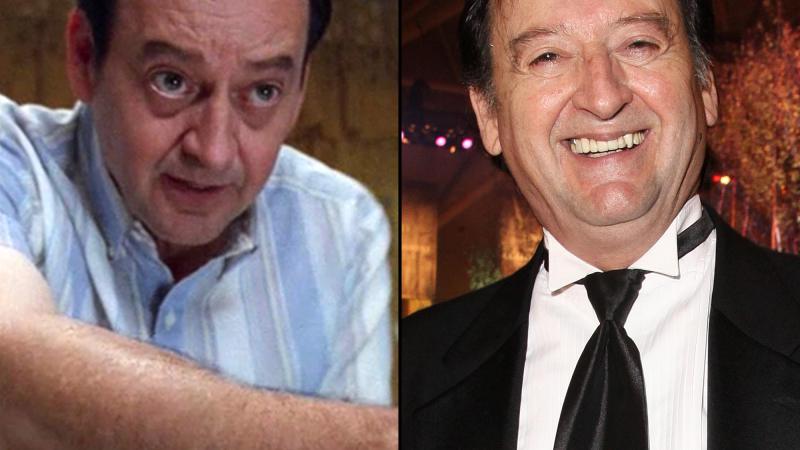