Frankie Grande Is ‘Dating Again’ After Split From Married Couple 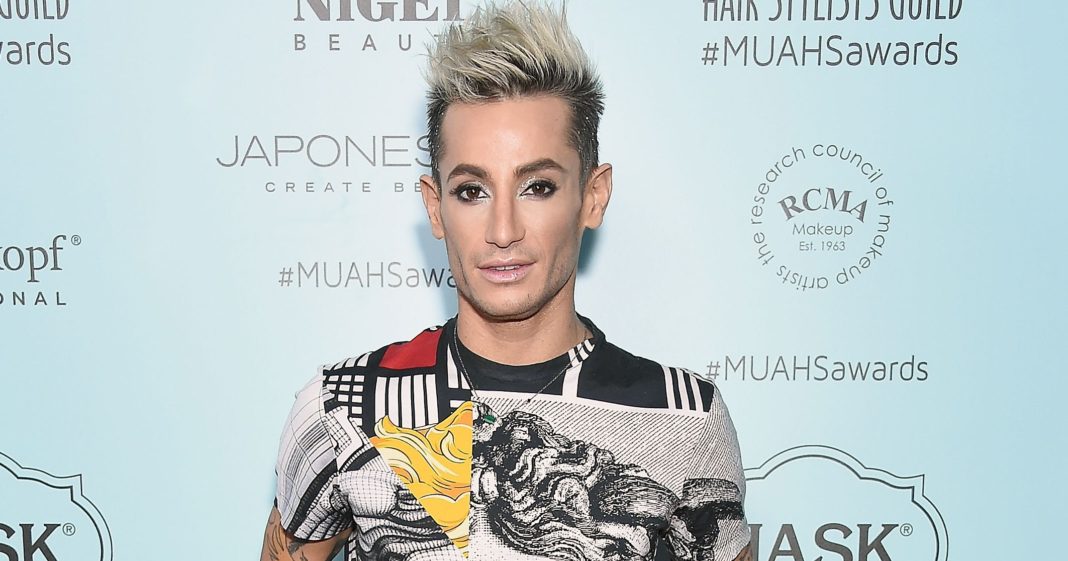 Embracing his newfound relationship status! Frankie Grande isn’t down in the dumps following his split from a married couple he was previously dating — and admitted he received an outpouring of love following the breakup.

“It was an interesting experience for me [this] Valentine’s Day,” the dancer, 36, exclusively told Us Weekly at the Make-Up Artists and Hair Stylists Guild Awards in Los Angeles on Saturday, February 16. “It’s interesting. When [I became] publicly single, I got so many messages from boys that I had not spoken to in so long on Valentine’s Day, being like, ‘Boo, what are you doing today? How you doing?’ I was literally like, ‘Oh, my God, wait, what’s happening?’ So I think the single people smell that I’m single.”

As for whether or not Grande is ready to move on, he told Us that he’s “certainly dating again” and “feeling strong, and confident, and ready to meet whoever is the right person or persons out there for me.” The former Broadway star added: “This will be the year of love, I’m sure of it.”

Us broke the news of Grande’s relationship with married couple Daniel Sinasohn and Mike Pophis in November 2018. The Livin’ La Vida Grande star told Us that they had been dating for about three months at the time.

Grande revealed to Us in January that he had split from the husbands. “I am single. I’ve been single for about a month now,” he told Us.“It’s really good.”

The Big Brother alum explained: “I’m super grateful for my last relationship. I grew so much in it, and at the same time, it wasn’t working out anymore. I’m super glad that we decided to end things amicably. And that we can all remain friends … that’s the important thing.”

Grande told Us at the time that being “in a throuple” was “so complicated” because “you have double the highs, double the excitement … but also double the lows, double the drama.”