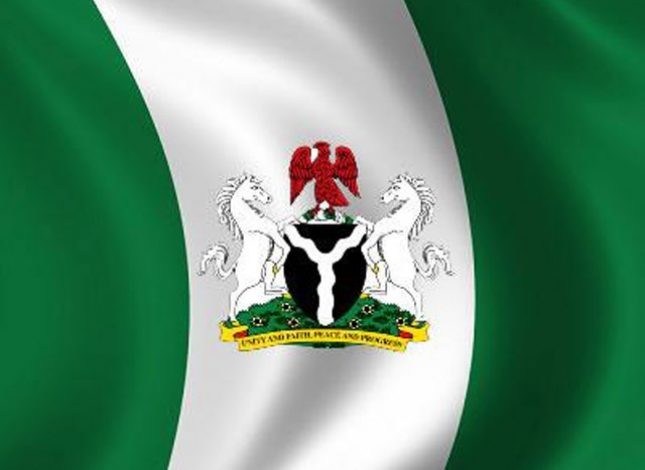 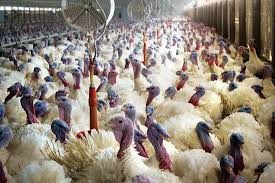 The Federal Government on Friday alerted the public to the outbreak of Avian Influenza or Birdflu in the FCT and seven states of the country.

Dr Gideon Mshelbwala, the Director of Veterinary and Pest Control Services, Federal Ministry of Agriculture and Rural Development raised the alert at a meeting with state Commissioners of Agriculture in Abuja on Friday. Mshelbwala listed the states affected by the outbreak to include Bauchi, Kaduna, Kano, Katsina, Nasarawa, Plateau, FCT and lastly Kaduna, which reported a case in May 30. He said that the disease had spread across 26 states of the federation and the FCT since it started in 2008 affecting 800 farms in no fewer than 123 local government areas.

Mshelbwala, who said that there were no scientifically proven vaccines for birdflu, noted that the Federal Government was adopting quarantine, movement control, stamping out, decontamination and bio-security measures to curb the spread. The director expressed regret over the poor bio-security practices by some poultry farmers, adding that it was the major reason for the continuous spread of the disease. According to him, the Federal Government has paid over N674 million in compensations to 269 farmers across the affected states:

Our national action plan encourages proper regulation of the poultry industry and enforcement of annual registration of all actors along the poultry value chain including farmers, traders, egg merchants and feed millers. It also encourages the creation of veterinary extension services to facilitate the control and proper inspection of poultry and poultry products.

Mshelbwala said that the way forward to the containment of the disease was to ban importation of poultry and products, quarantine and bio-security measures, among others. He, however, warned poultry farmers against illegal vaccination of birds, saying that it was a deadly alternative to the control of the disease.