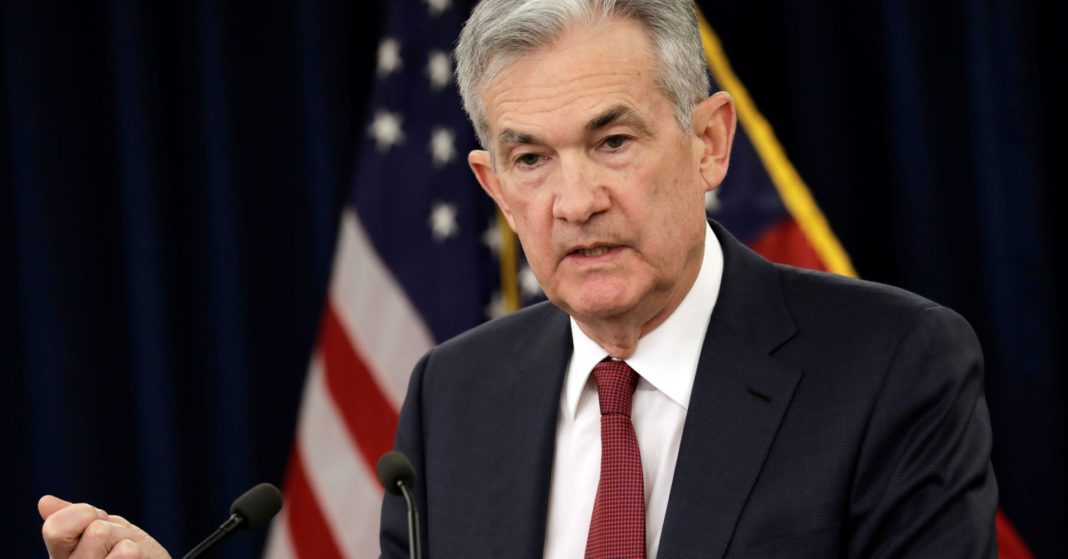 Speaking at a town hall in Washington D.C. to a group of educators, the central bank leader said his greatest economic fears lie outside the Fed’s purview. Specifically, he called for more aggressive policies to address income inequality.

Wages at the middle and lower levels have “grown much more slowly” than those at the higher end, he said.

“We want prosperity to be widely shared. We need policies to make that happen,” Powell added.

For the chairman, the forum was a chance to take some lighter questions — he revealed that to relax he plays guitar and rides his bicycle — but he also turned serious when addressing the issues of the future.

Powell stressed the importance of increasing labor force participation and improving mobility between income classes, which is an area where he said the U.S. has lagged in recent years.

“That’s not our self-image as a country, nor is it where we want to be,” he said.

“There are policies that we need to do that everyone should be able to agree on that will change mobility, improve people’s chances and enable people to better take part in the workforce of the future,” Powell added.